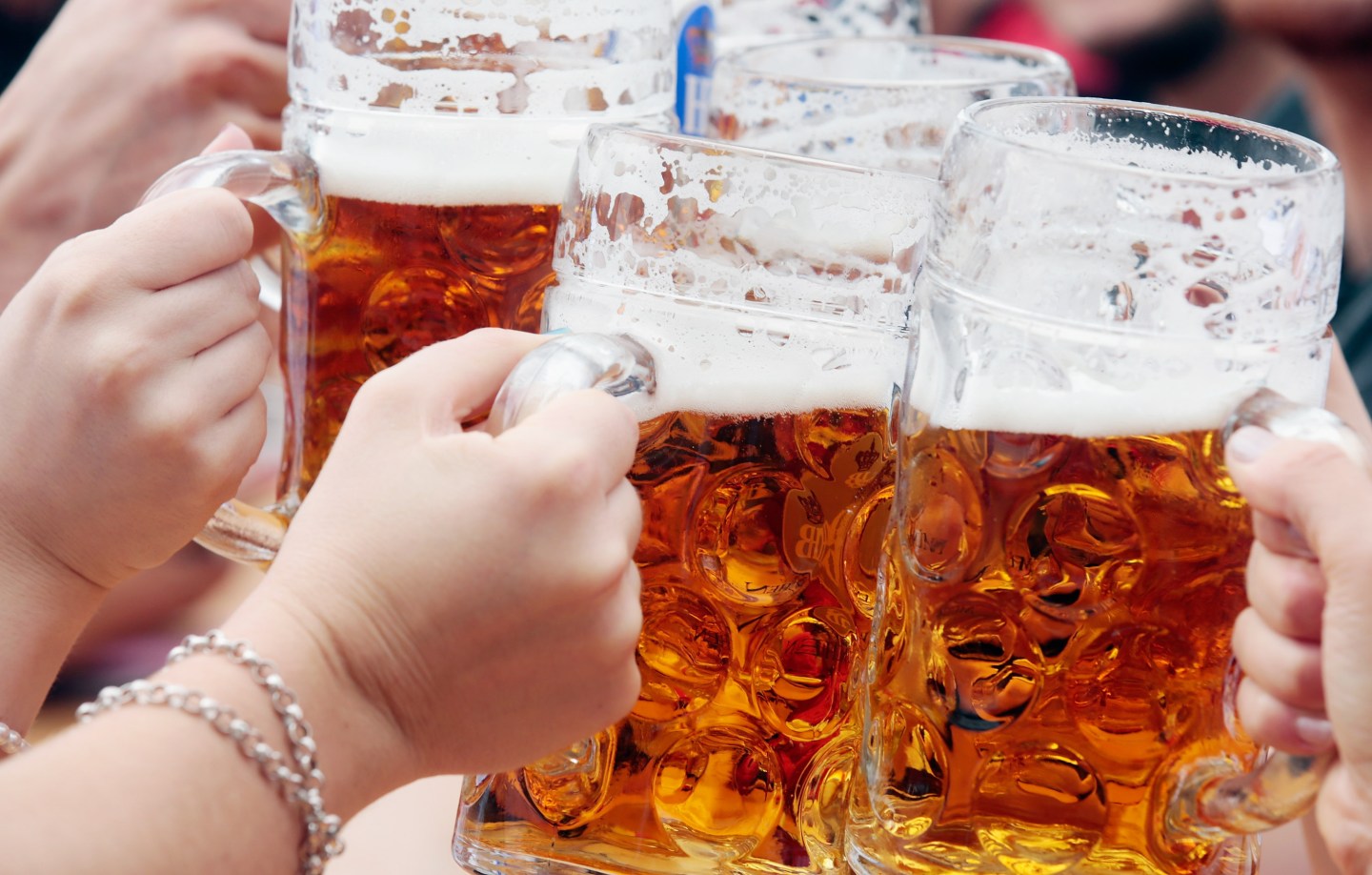 There’s a cash bar at a Donald Trump election night party at the Hilton New York — and prices aren’t cheap.

Mixed drinks and wine are $13 each, imported beer is $11, domestic beer is $10, and soft drinks are a whopping $7. Dana Milbank, a syndicated columnist at the Washington Post, first shared a picture of the drink menu via Twitter:

They built a cash bar at Trump election night party– and his supporters are going to pay for it. pic.twitter.com/X18u0HieSN

According to the Tweet, Trump’s supporters are paying for the bar. The high prices were quickly mocked on Twitter.

@Milbank An entire campaign based on "economic anxiety" and they're charging $10 for a beer? #populism

@Milbank He'll need the cash to settle all his upcoming lawsuits