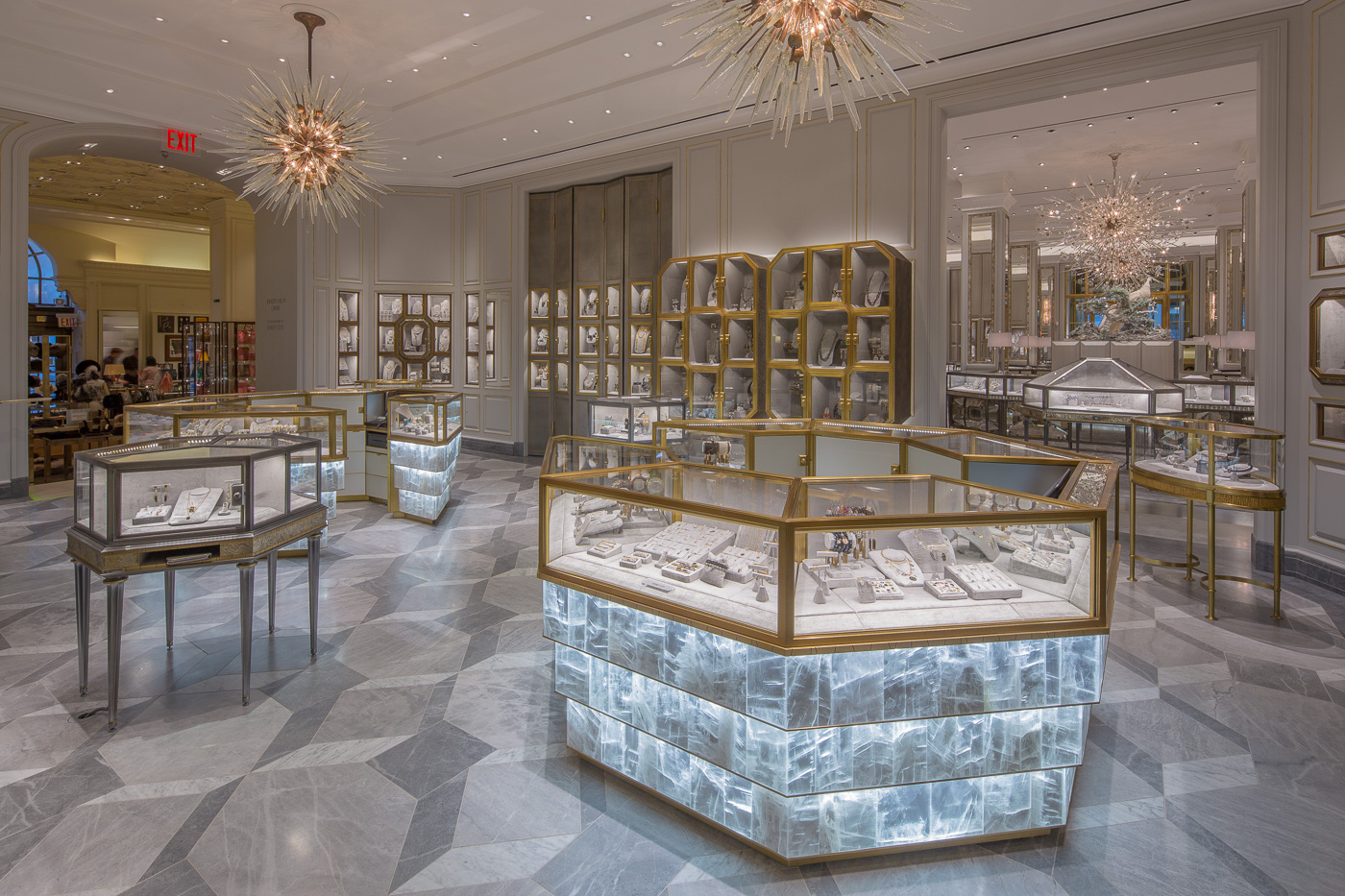 Online jeweler Blue Nile said it agreed to be taken private by an investor group that includes Bain Capital Private Equity and Bow Street for about $500 million in cash.

The $40.75 per share offer represents a nearly 34% premium over Blue Nile’s closing price on Friday.

Blue Nile has a 30-day “go-shop” period, during which it can solicit alternate proposals, the company said.

The deal, which has no financial condition, is expected to close in the first quarter of 2017.

Blue Nile, founded in 1999, is an online diamond and fine jewelry retailer known for its engagement rings. The company, which operates its website in more than 40 countries, also sells diamond wedding bands and provides custom jewelry design services.

The company’s top two shareholders are T. Rowe Price Associates and Wasatch Advisors, which collectively own more than 30 percent of the company.

Blue Nile said it will continue to be headquartered in Seattle after the deal closes.

Goldman Sachs will provide debt for the deal and Kirkland & Ellis is the investor group’s legal adviser.