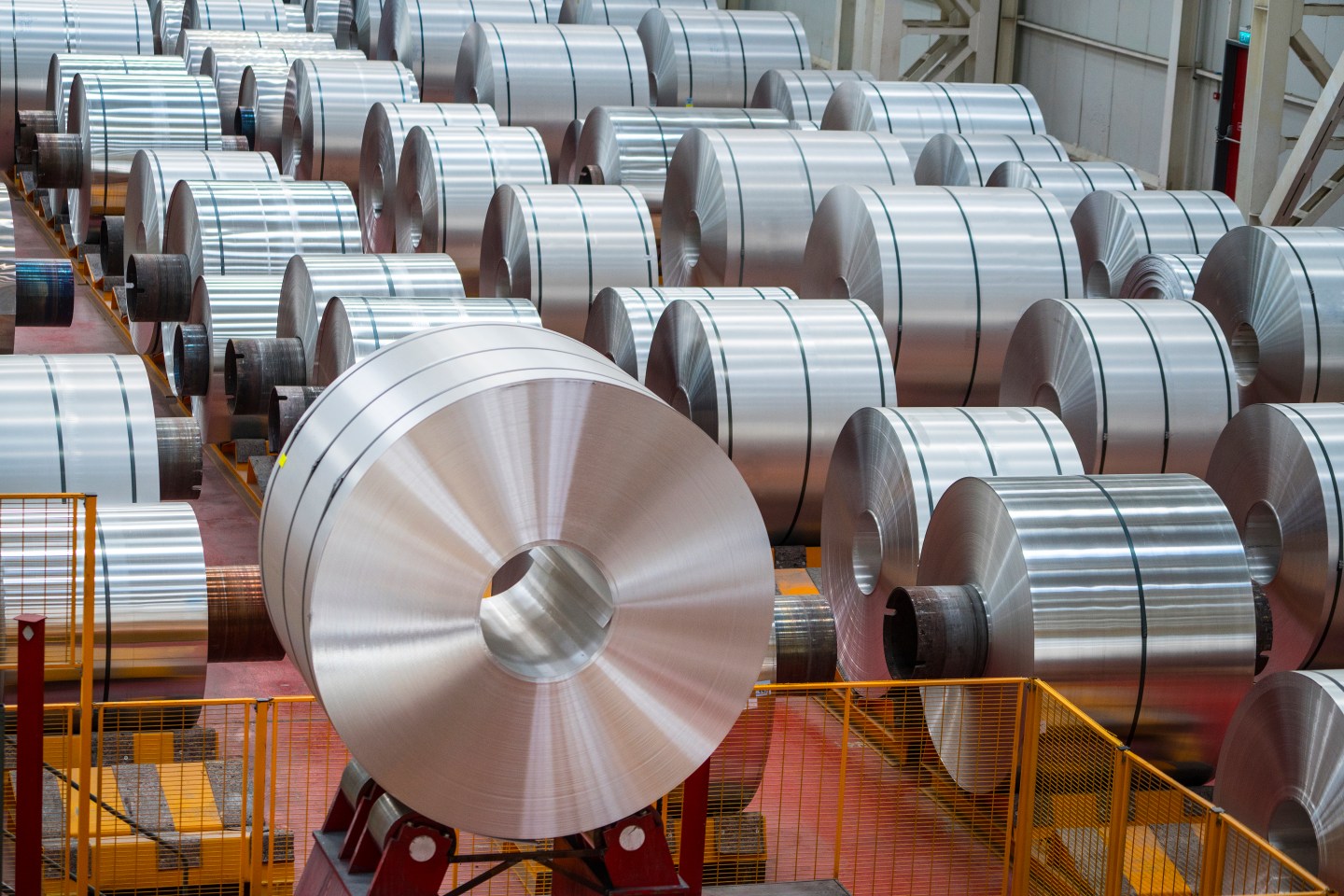 The senators asked Treasury Secretary Jack Lew in a letter to launch a review of the deal by the Committee on Foreign Investments in the United States and “ultimately reject it” on grounds that it would damage the U.S. defense industrial base.

“Zhongwang’s purchase of Aleris would directly undermine our national security, including by jeopardizing the U.S. manufacturing base for sensitive technologies in an industry already devastated by the effects of China’s market distorting policies, and creating serious risk that sensitive technologies and knowhow will be transferred to China, further imperiling U.S. defense interests,” the senators wrote.

The deal, announced just over two months ago, would give one of the world’s largest makers of extruded aluminum products access to U.S. technology and customers, which include Boeing Co and U.S. and European automakers that are increasingly turning to aluminum.

It comes as another Zhongwang subsidiary is embroiled in a dispute over U.S. import duties amid broader trade tensions between the U.S. aluminum industry and China.

The U.S. Commerce Department is currently investigating China Zhongwang Holdings over allegations that it has been evading U.S. import duties on extruded products by shipping them through third countries.

They said the review committee needed to be cautious about the potential for sensitive research data to be transferred to China, including data with military applications such as advanced modeling techniques, high-strength alloys and the design of light armor material.

“Despite the national security importance of our nation’s aluminum sector, the industry continues to be decimated by China’s market distorting policies that contribute to vast overcapacity,” the senators wrote.

“China’s overcapacity in aluminum has directly contributed to severe reductions in U.S. domestic production as smelters unable to compete have been forced to close. Each such closure further imperils our nation’s ability to ensure a reliable supply of strategic materials in times of crisis,” they wrote.

A Treasury spokeswoman declined to comment on the letter, adding that information filed with CFIUS by law cannot be disclosed to the public and that Treasury does not comment on specific CFIUS cases.

Aleris said in a statement reacting to the letter that the company’s U.S. facilities produce no defense-related products, and the technology for aluminum plate used in some defense products was widely used in the industry.

“Our facilities in the U.S. produce aluminum for car and truck exteriors, gutters and roofing material,” Aleris said. ” Less than one percent of our sales go into defense applications, and none of those goods are produced in the U.S.”

A Zhongwang spokeswoman said in a statement that the CFIUS filing for the transaction is voluntary and that the company and its U.S. subsidiary have no connection with the Chinese government. She added that the transaction will bring in additional resources and capital to Aleris and there will be no changes to management, employees or business strategies.