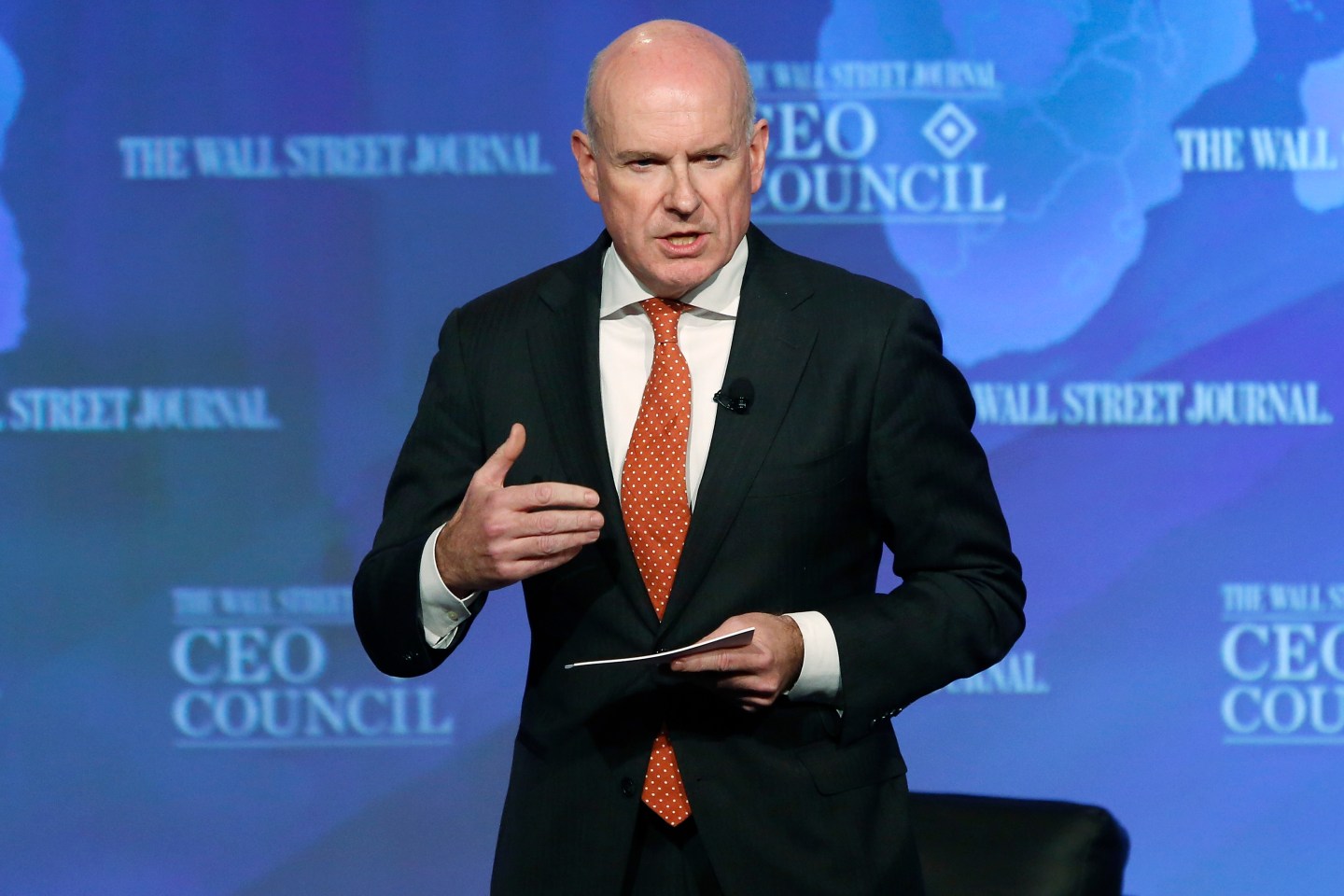 News Corp’s The Wall Street Journal will launch a new format for the newspaper with fewer sections on Nov. 14, and has begun laying off employees as part of an effort to cut costs, according to two memos reviewed by Reuters on Wednesday.

On Wednesday, the Journal laid off staff of its Greater New York section, according to a memo sent on Wednesday from the International Association of Publishers’ Employees to members of the union at the paper. The layoffs include 19 IAPE-represented employees.

The layoffs came just weeks after Dow Jones & Co, the News Corp unit (NWS) that oversees the newspaper, announced a three-year plan to cut costs in response to a decline in print advertising.

As part of the cost cutting, the Journal offered all of its news employees the option to take a buyout. The deadline to express interest in a buyout was Monday, and 48-IAPE represented employees took the buyout, out of a total 450 who were offered it, according to IAPE.

A spokeswoman for Dow Jones declined to comment on how many employees requested buyouts or how many layoffs were expected.

The current “Greater New York” coverage will be reduced and will move into the main section of paper, according to the memo.

The newspaper will continue to include “Journal Reports” on Mondays and “Mansion” on Fridays as separate sections, according to the memo.

For about the media, watch:

“We must move to create a print edition that can stand on a sound financial footing for the foreseeable future while our digital horizons continue to expand,” Baker said in the memo. “As I previously mentioned, there will unfortunately need to be an elimination of some positions in the process.”