Hundreds of Top Economists Say ‘Do Not Vote for Donald Trump’ 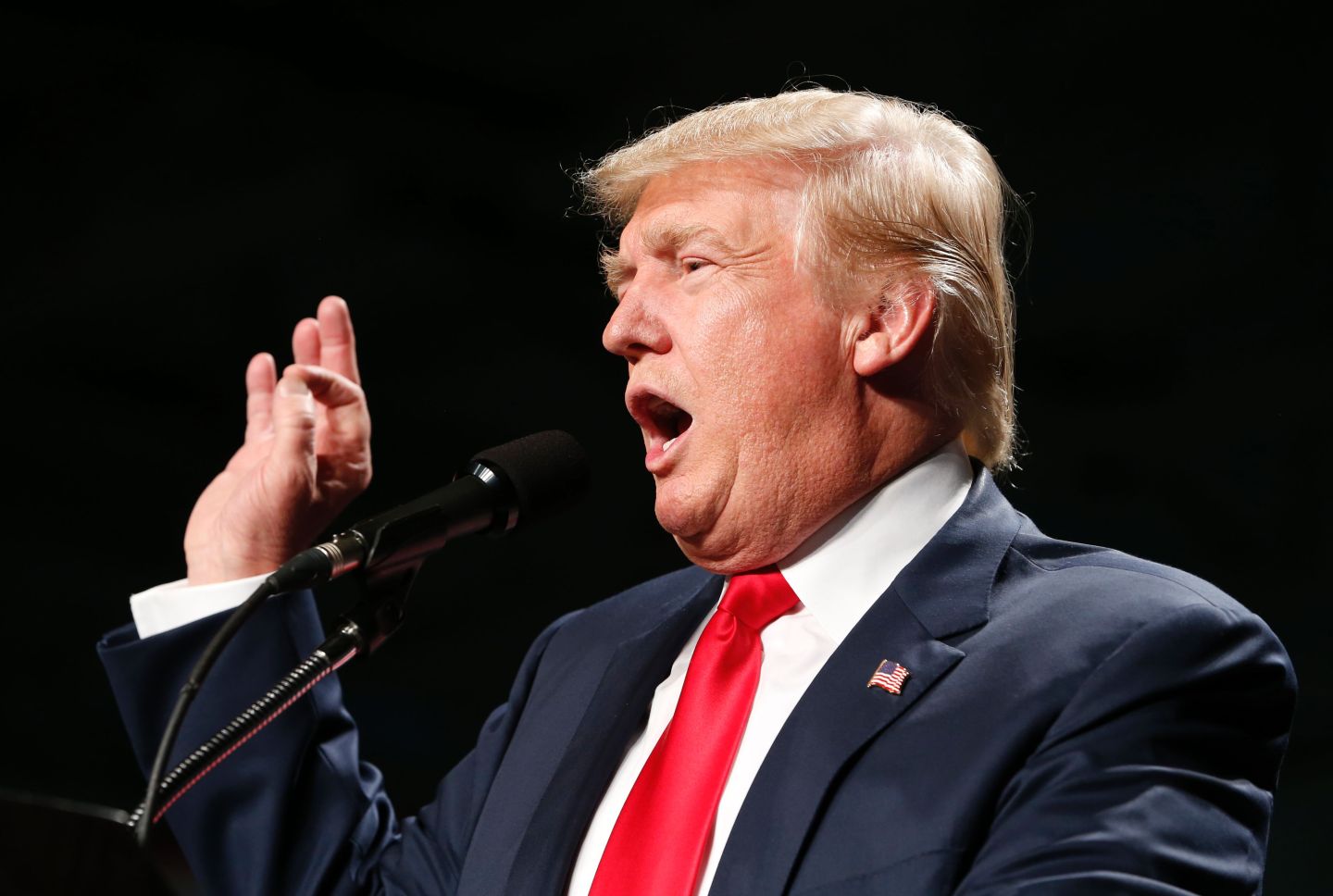 Donald Trump would be a “dangerous, destructive choice for the country,” a group of 370 prominent economists—including eight Nobel laureates—argued in an open letter opposing the Republican nominee.

The letter, published by the Wall Street Journal on Tuesday, accuses Trump of misinforming the electorate, degrading trust in public institutions, and promoting “magical thinking and conspiracy theories over sober assessments of feasible economic policy options.”

“If elected, he poses a unique danger to the functioning of democratic and economic institutions, and to the prosperity of the country. For these reasons, we strongly recommend that you do not vote for Donald Trump,” it concludes.

Hillary Clinton, too, has been criticized by some economists in the past. In an open letter published by The Hill in September, 306 economists spoke up against policies such as the Affordable Care Act, tax increases, and a higher minimum wage, describing her economic agenda as “wrong for America.”

But the Democratic nominee was endorsed by a separate group of 19 Nobel Prize-winning economists in a letter posted online on Monday.