You Can Now Cast ‘Harry Potter’ Spells with Your Android Device 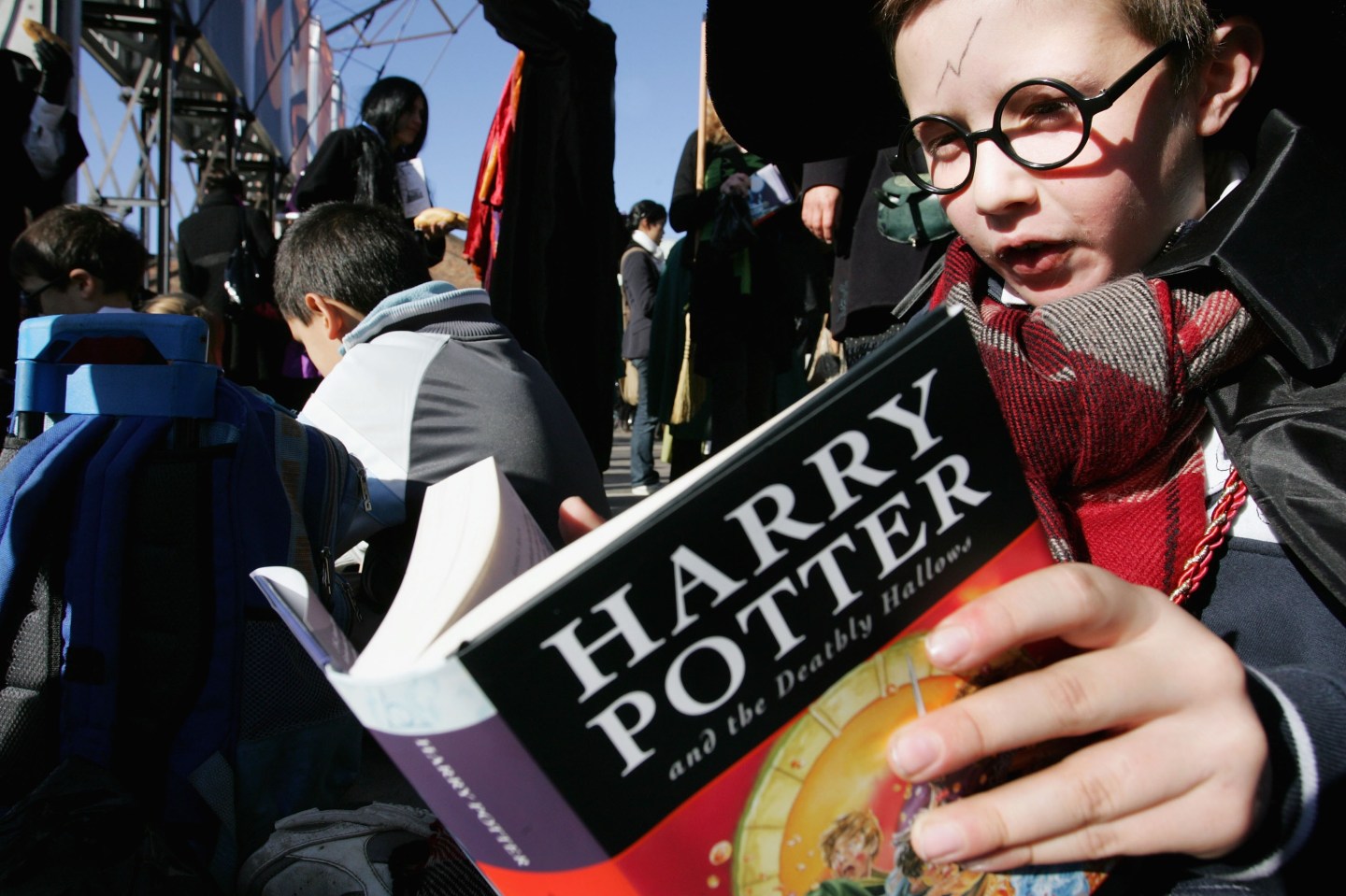 Thanks to Google, Android phone users can all use a little Harry Potter magic.

On Tuesday, the company announced three new “spells” for its Android devices. The spells—Lumos, Nox, and Silencio—are part of the new apps and features Google (GOOGL)has created to go hand-in-hand with the new Warner Bros. film Fantastic Beasts and Where to Find Them, the prequel to the Harry Potter series.

Users can also explore the fictional world of Fantastic Beasts, set in 1926 New York, via Google’s four new sites in Street View. Popular places from the film to virtually visit are: MACUSA (Magical Congress of the USA), the underground speakeasy The Blind Pig; and the magical apartment of Tina and Queenie Goldstein, who are two of the film’s key characters.

Fantastic Beasts and Where to Find Them opens in theaters Nov. 18.