The New Science of Wellness 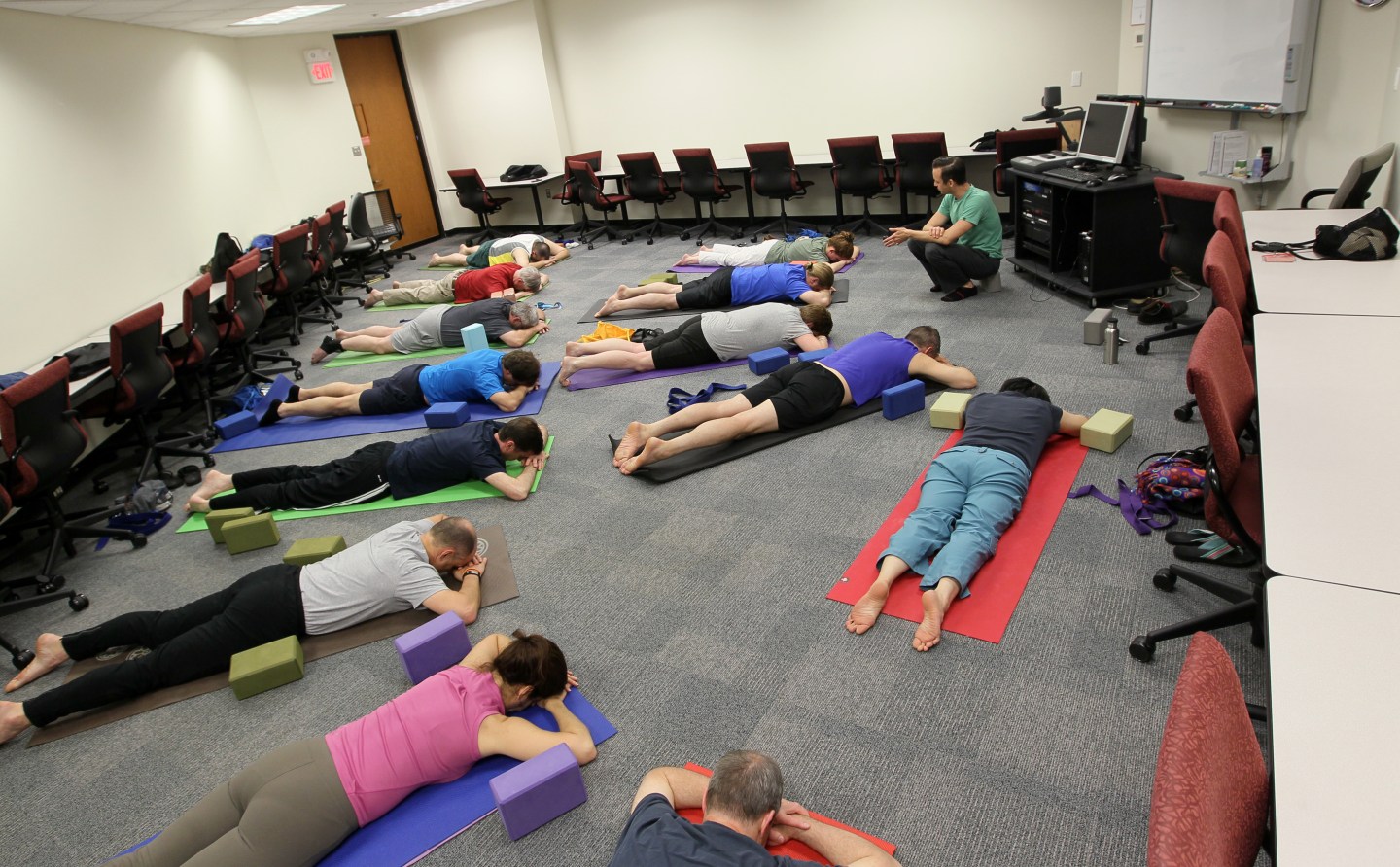 Venture and private equity investors poured nearly $2.4 billion into digital health firms around the world during the third quarter of 2016, according to StartUp Health Insights’ latest funding report. That’s significantly more than what was invested during the comparable period last year ($1.9 billion)—and the pace so far in 2016 (a hefty $6.5 billion has been invested through Sept. 30), suggests we’re headed for a record year in funding.

Not everyone agrees, of course, on what counts as a “digital health” enterprise and other sector-watchers have estimated lower numbers of deals and dollars flowing in. But whatever the precise tallies may be, StartUp Health’s dissection offers some eye-grabbing details—particularly about where all that seed and series funding is going.

The firm, for example, has tracked 33 deals this year—worth more than $900 million in sum—with companies that focus on “wellness.” The category is a bit of a catchall—which, in StartUp Health’s estimation, includes upstart insurers that claim to reduce hospital admissions by keeping their customers healthier. But the numbers suggest a bigger and broader trend.

Indeed, it’s one we’re going to explore in-depth at Fortune’s inaugural Brainstorm Health conference, which begins on Tuesday in San Diego. We’ll probe the science of aging with Nobel laureate Elizabeth Blackburn, talk meditation with Deepak Chopra, and learn—in a discussion with Thrive Global CEO Arianna Huffington—how the genuine promotion of wellness can revolutionize the workplace.

Dr. Sanjay Gupta will delve into the human brain with leading neurologists Adam Gazzaley and Richard Caselli, and we’ll discover how to strengthen and preserve this mysterious organ. We’ll dive into our “second brain” in the gut—a synergistic ecosystem of trillions of bacteria that has more to do with our well-being than many comprehend. We’ll dive into the new “exercise cure”—the high-tech science of fitness—and see what 21st century prevention really means. And we’ll talk about how to fight pain—and an epidemic of opioid addiction that has struck nationwide.

Those who can’t be with us in person, fret not—You can still be with us virtually. We’re livestreaming much of the conference (details are here) and I’ll report back from the field.