Shell Pares Down Canadian Operations with a $1 Billion Sale 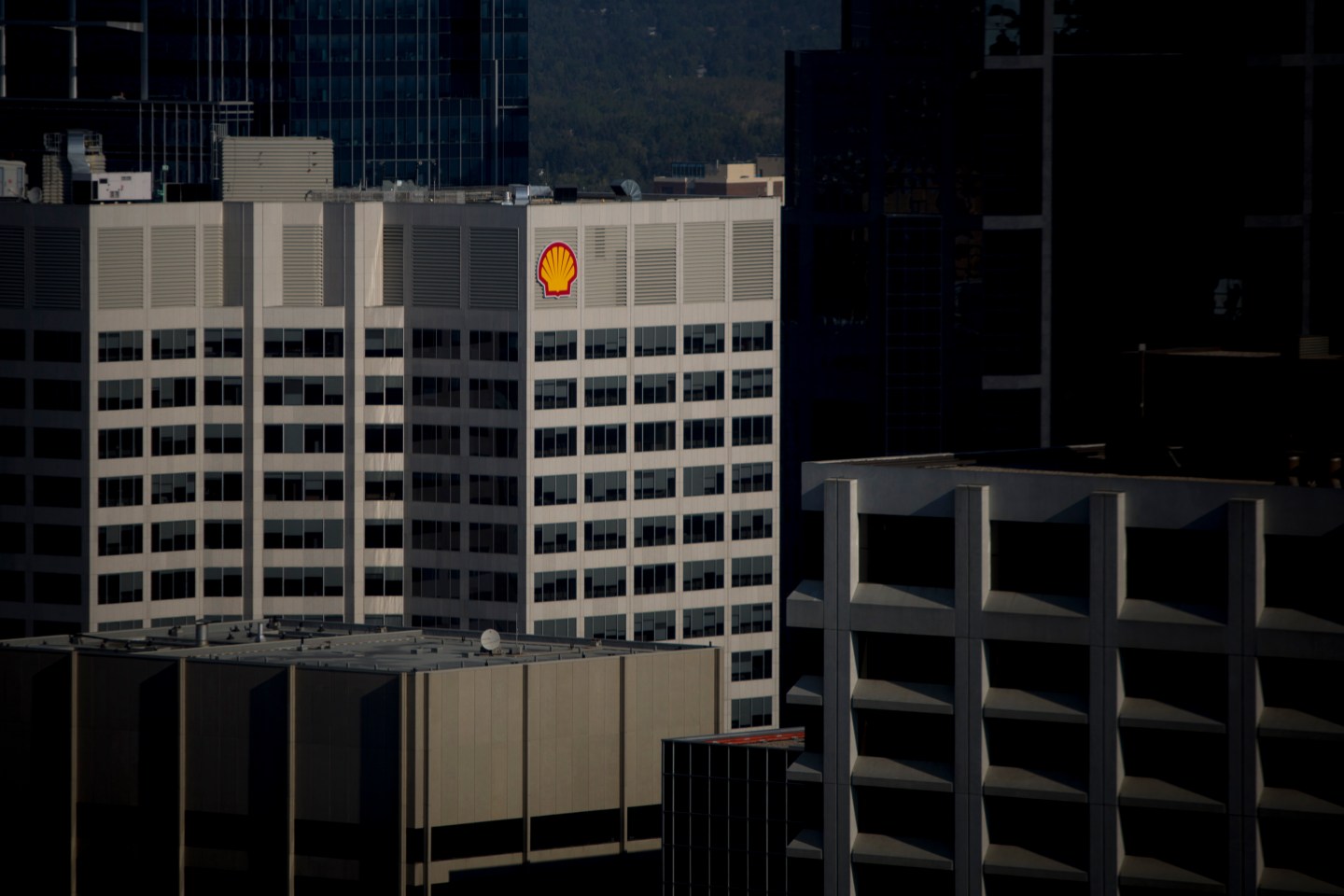 Royal Dutch Shell said on Thursday it is selling $1.03 billion worth of non-core oil and gas properties in western Canada to Tourmaline Oil, the latest example of the global oil major trimming its operations in the region.

Shell (RDS-A) said it will sell 206,000 acres (83,365 hectares) of developed and undeveloped lands, amounting to production of about 24,850 barrels of oil equivalent per day, to Calgary-based Tourmaline.

Shell is undergoing a $30 billion asset divestment program globally and has already pulled back from some capital commitments in western Canada.

In July, the company delayed a decision on whether to build a liquefied natural gas export terminal in British Columbia, citing global industry challenges.

In October 2015, it halted its Carmon Creek oil sands project in northern Alberta because of the lack of infrastructure to move Canadian crude to market.

Shell Upstream Director Andy Brown said the company was selling to Tourmaline because the assets did not fit into Shell‘s near-term development plans.

Robert Fitzmartyn, director of institutional research at GMP FirstEnergy in Calgary, said the divestitures and delays were not a good sign.

“With regards to a long-term oil and gas producer in Canada, the early signs of somebody pulling out cannot be a positive commentary for the political environment,” Fitzmartyn said.

The left-leaning NDP government in Alberta has unsettled many energy companies by raising corporate taxes and introducing carbon pricing. Elsewhere in Canada, there is staunch resistance to building new energy infrastructure like pipelines.

The Montney is considered one of Canada’s best shale plays and was expected to provide most of the gas for Canada’s west coast LNG industry. However, the LNG boom has failed to materialize given regulatory delays in approving export terminals and environmental opposition.

Shell spokesman Cameron Yost said after the sale the company would still have ample production from its Groundbirch acreage to supply the LNG terminal should the project go forward.

The deal consists of $758 million in cash and Tourmaline (TRMLF) shares valued at $279 million, and is expected to close in the fourth quarter of 2016.