How Under Armour Chooses the Athletes it Sponsors: ‘We Have a No A–hole Policy’ 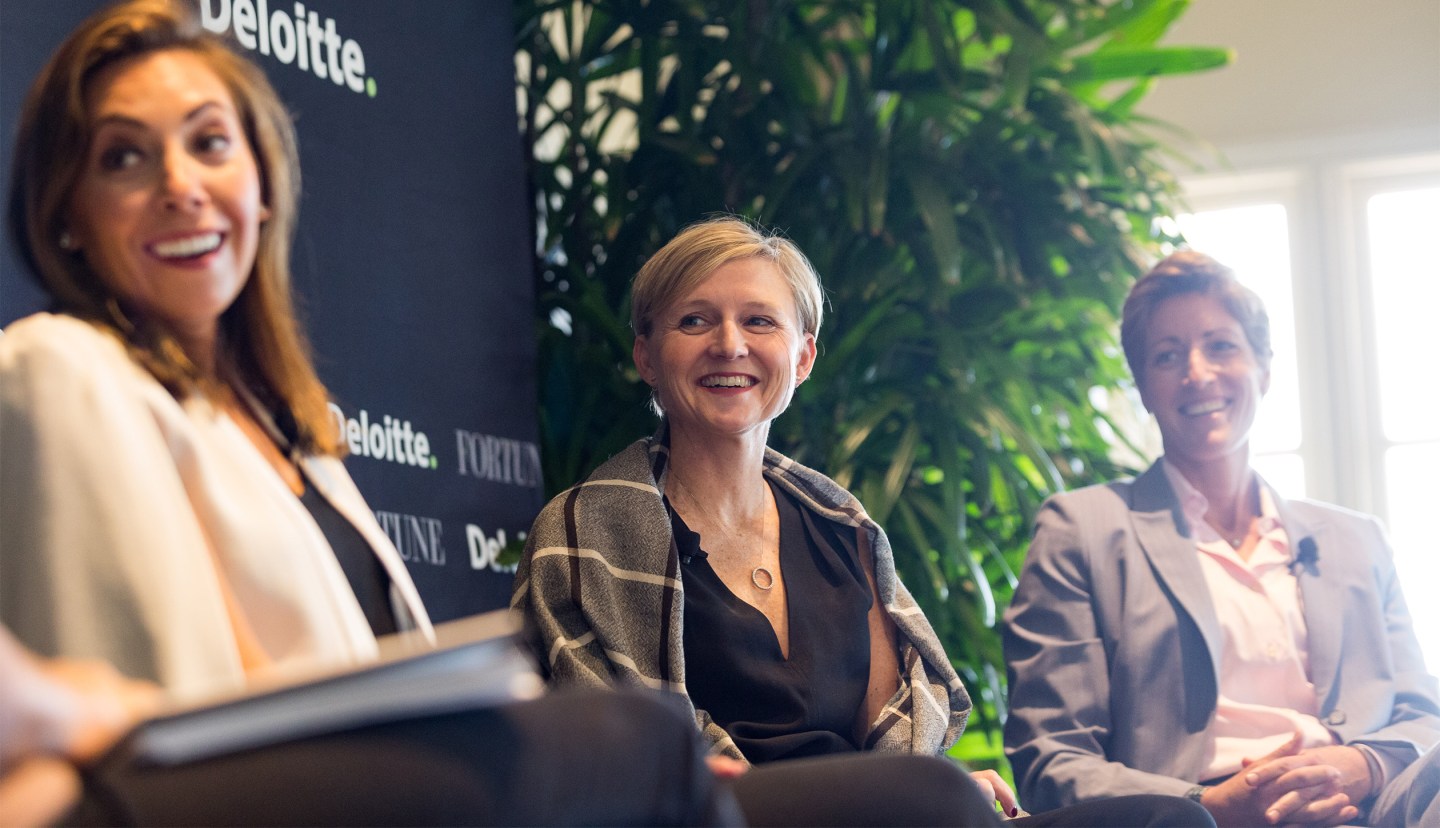 Athletes become superstars for one very simple reason: because of how they run, or throw, or hit. Yet that doesn’t stop us from treating them like heroes and role models—and for the companies that tap those athletes to lend star power to their brand, that can get very complicated.

Speaking on a panel Monday at the Fortune Most Powerful Women Summit in Laguna Niguel, Calif., Under Armour SVP of global retail Susie McCabe talked about how her company chooses the athletes it sponsors.

“The biggest thing we look for is character,” said McCabe. “We have a no a–hole policy.”

Citing golfer Jordan Spieth and ballet dancer Misty Copeland as examples of athletes she’s proud to see wear the Under Armour logo, McCabe said that her company is keenly aware that sponsored players (or dancers) become “a consumer touch point for us—we are then responsible for how that reflects on our brand.”

Of course, that can have risks. McCabe told the Summit audience about a conversation she had with Under Armour CEO Kevin Plank about a Preakness event the sportswear maker hosted in 2015. Boxer Mike Tyson, who was convicted of rape in 1992, was among the invited guests and, according to McCabe, a number of Under Armour’s female employees were unhappy to see him on the guest list.

As McCabe recalls, Plank responded by talking about “people deserving second chances.” While she agreed with the sentiment, she said, “we don’t have a responsibility to rehabilitate them.” Bottom line, said McCabe: “Other people saw [Tyson] there and it was a reflection on us.” (Fortune reached out to Plank for his recollection and will update this story if we receive a response.)

Maggie Gray, host of Sports Illustrated‘s SI Now, told the audience that she’s glad to see athletes being held to a high standard. “I think it’s about time,” she said, noting that pro sports players have long gotten a pass on certain issues, such as domestic violence. Reflecting on a show she did about her feelings about covering the Ray Rice case (Rice was captured on knocking out his then-fiancée in a casino elevator), Gray said: “I had to sit back and think—What side of this do I want to be on?”

Panel member Jenny Susser, now a performance coach at Johnson & Johnson’s Human Performance Institute, came at the issue from the perspective of a former athlete: She was a four-year All-American swimmer at UCLA and swam at the 1988 Olympic Trials.

“Why are [athletes] put in the position of role model? What qualifies them to lead us?” she asked. There needs to be an open dialogue about the question, said Susser: “We’ve got to start talking about this honestly.”