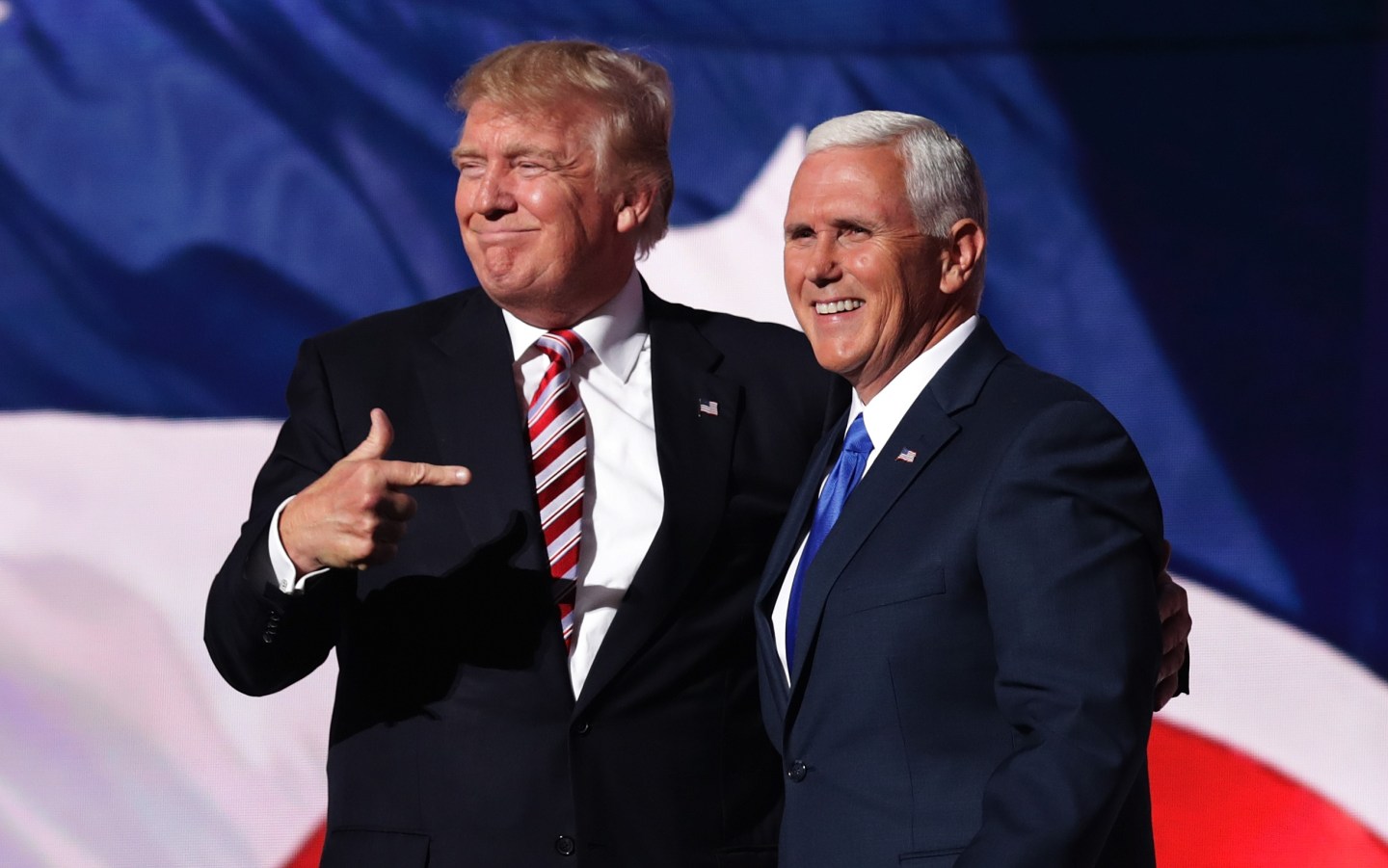 Donald Trump’s presidency may boost the economy—but only in the short run.

The Republican presidential nominee’s plan to lower the corporate tax rate and individual taxes would increase federal debt, according to a study the Penn Wharton Budget Model released in tandem with the Tax Policy Center Monday.

If the government continued spending as much as Trump proposed, the U.S. could lose 11 million jobs by 2040, said Kent Smetters, professor of economics and public policy at Wharton who led the development of the model, in a Monday interview at the university.

“Almost all the bang comes early on” in Trump’s tax plan, Smetters said in the interview. “However, over time, because his plan is unbalanced fiscally, it’s going to produce fairly large deficits.”

Those budget deficits would theoretically crowd out private investments in the long term, leading to an economic slow down.

Democratic presidential nominee Hillary Clinton’s tax plans, however, would be “fairly neutral on the economy in the short run.”

The Committee for a Responsible Budget has estimated that Trump’s overall budget plans would increase the national debt by some $11.5 trillion.