How To Get Rid Of Surprise Medical Bills 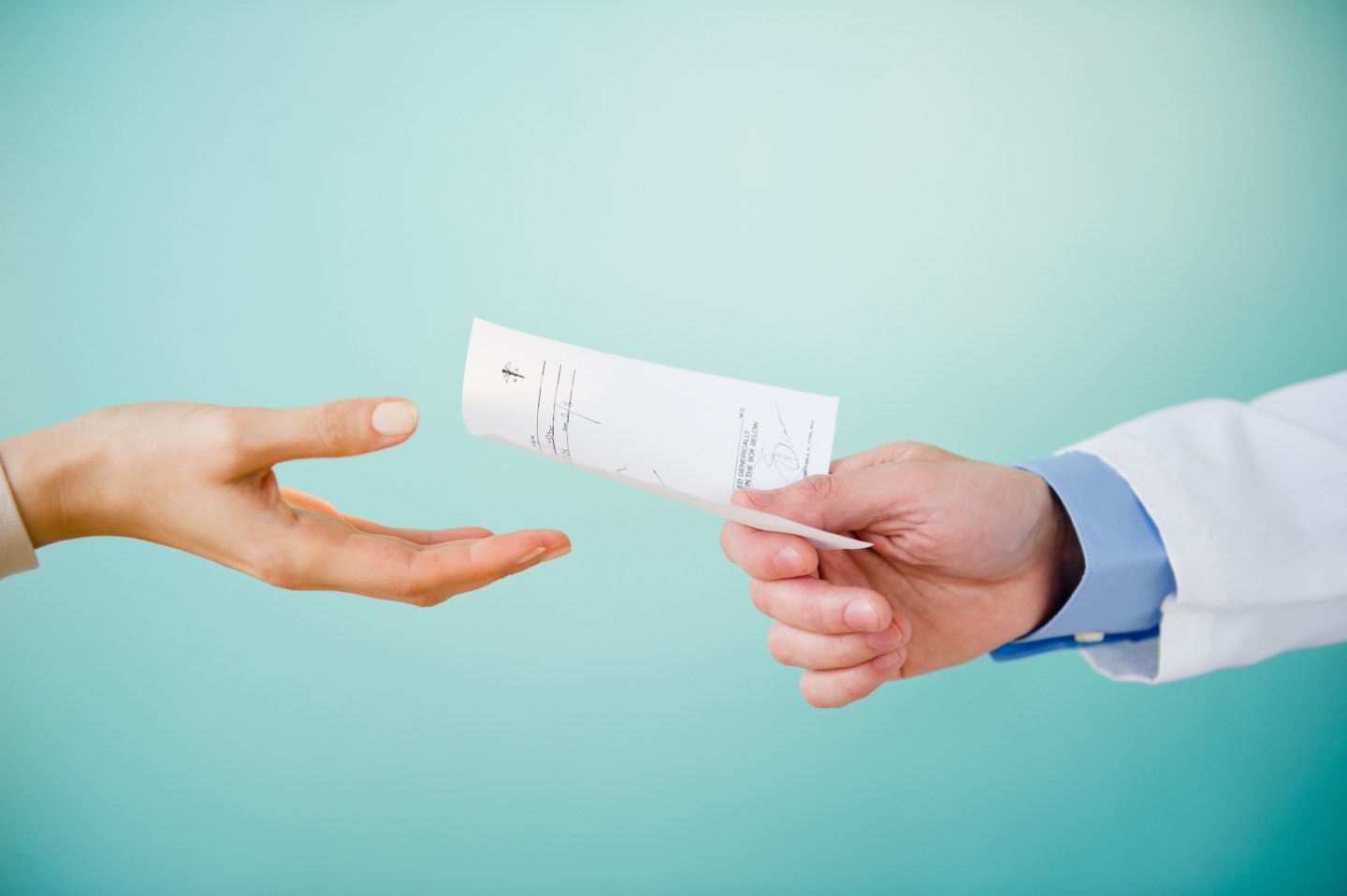 When something bad happens and you need an ambulance, the last thing you should have to think about is whether the ambulance company or hospital you end up with is in your insurer’s network. If it’s not, you could get socked with a huge surprise bill — far beyond what you would have paid in-network.

These surprise bills are coming to millions of Americans.

The infuriating experience of a well-insured patient receiving a large medical bill by surprise can happen at almost any time – in emergency situations where, even if a patient rides in an ambulance that is in-network, and then goes to a hospital the insurer approves, doctors working in the emergency room could be out-of-network. Or, consider patients who carefully plan a procedure and choose an in-network surgeon, only to learn after surgery that the anesthesiologist or the surgery center was out-of-network. The same regularly happens when radiologists, pathologists, or other referral specialists are asked to handle part of a patient’s case, or when a doctor’s office simply sends blood samples to a laboratory for testing.

In all of these situations, patients have no advance notice about who is not in-network, and even if they did, they usually have no real choice over who is going to provide the medical service. Then, wham. Patients get hit with a bill that greatly exceeds what they would have paid if they could have remained in-network. The bill is often devastatingly high because providers’ “list prices” usually exceed their contracted rates by several-fold. Insurers will sometimes pay part of the bill, but it is usually subject to a much higher deductible than in-network care, and the billed amount often exceeds what the insurer considers reasonable. That excess amount not covered by insurance is then “balance billed” to the patient.

Extreme instances of the financial consequences for people hit with surprise balance bills have received increasing amounts of attention in the news recently, with horror stories like the patient who was billed $117,000 by an assistant surgeon after a neck surgery, or the plastic surgeons who billed $250,000 for stitches.

Hospitals, doctors, and health insurers agree that this should not happen. However, the reasons why patients are exposed to surprise bills can be complex and finding a solution isn’t simple. On one hand, health plans might offer providers unattractive reimbursement rates or be overly aggressive in narrowing their contracted network. On the other hand, providers might exploit the inability of patients to choose their doctor or facility and insist on above-market rates.

While many of these horror stories abound, policymakers are only beginning to grapple with how to prevent them from happening. Lawmakers in some states – both blue and red – have taken partial steps toward mitigating this problem. Despite broad bipartisan and stakeholder recognition of the problem, there has been no comprehensive response, yet.

Indeed, states alone cannot fix this. Although they can tailor the solution to local market conditions, federal action is also needed because states are unable to influence self-funded insurance – common among large employers, which accounts for over half of private insurance.

A comprehensive solution requires careful thought about several elements. The first, and core, principle is that patients must be held harmless from the financial consequences when they have no reasonable choice to remain in-network. Providers and/or insurers must bear the responsibility in these cases.

Since most surprise bills come from hospital-based specialists, hospitals could make sure their physicians belong to the same insurance networks as the hospital. However, hospitals often lack the leverage over independent physicians to require network participation. Instead, insurers could be required to pay more when patients genuinely cannot avoid out-of-network bills. But doing so could undermine physicians’ incentive to negotiate network discounts in the first place, and thus could substantially inflate insurance premiums.

Some consumer advocates call for regulating what providers charge either patients or insurers in surprise situations. Regulating medical prices, however, is anathema to many stakeholders and elected officials, making its political feasibility doubtful, and price regulation potentially risks distorting insurer/provider payment negotiations. In short, it is hard to find agreement on a simple way to allocate responsibility between insurers and providers and so nothing much is done.

There is a way to protect patients without disrupting market mechanisms. In our new report, we lay out a multi-faceted approach that combines federal and state action to create a fair and efficient dispute resolution process that operates within a zone of presumptively reasonable pricing. Although this combination of approaches is more complex, it holds the potential to actually protect patients without unduly skewing market dynamics between providers and insurers. Absent a comprehensive solution that covers all private insurance and in all care settings, a subset of insured patients would still be at risk for surprise bills. Moreover, such a dispute resolution process is preferable to solutions that put the onus either on the provider or the insurer to accept the other’s rates, which may either drive providers from the market or inflate insurers’ premiums.

Whatever measures are taken, they should be evaluated periodically and adjusted as needed to ensure that they are working as intended. That is no small order, but it is achievable. And, unlike so much else in health care public policy, solving surprise medical billing is something that everyone agrees should happen.