Discovery Is Investing $100 Million in This Digital Media Venture 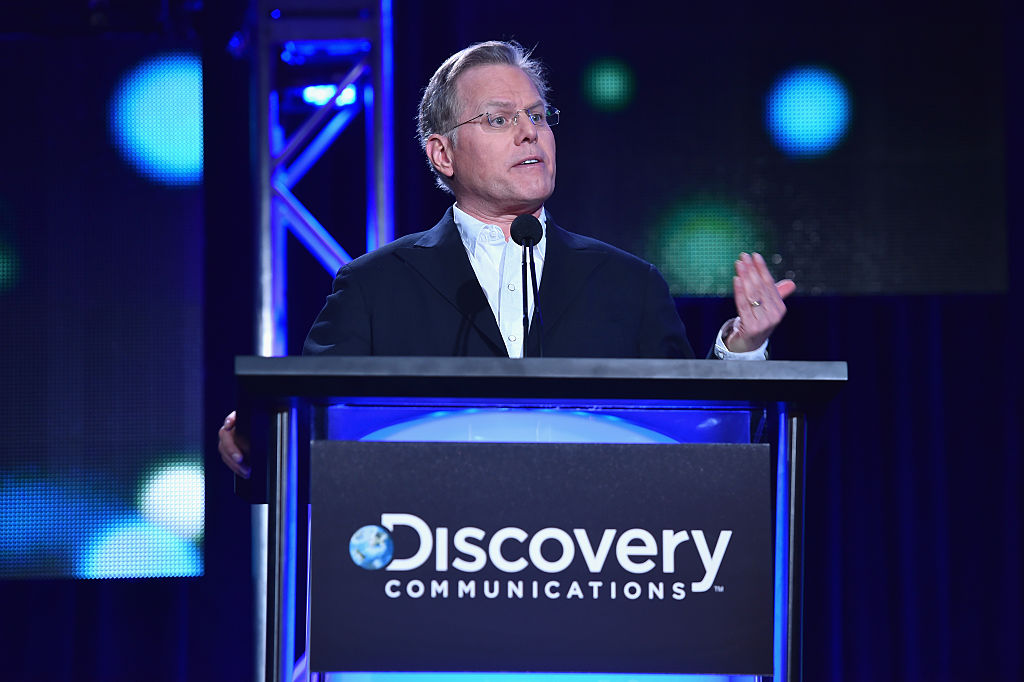 Discovery Communications, which owns networks like the Discovery Channel and Animal Planet, on Thursday became the latest TV company to invest in digital content in an effort to reach mobile viewers.

Through the deal, Discovery will have the option in two years time to acquire a controlling stake in Group Nine, which will be run by Thrillist CEO Ben Lerer, according to David Zaslav, CEO of Discovery.

Discovery, like many traditional media companies, is working to get more of its content online as viewers increasingly go to their phones or other mobile devices to view programs. Discovery’s move comes months after Comcast’s NBCUniversal (CMCSA) invested $200 million in online publisher BuzzFeed and Vox media.

“We think this is a great play in attacking the 7 billion mobile devices with streams across the world,” Zaslav told Reuters in an interview Thursday. “This company is great at creating short form content that people want to consume and send to their friends…it’s going to be a few more innings before we figure out how to monetize it.”

For Discovery, the deal marks a push to become a bigger player on platforms like Facebook (FB), where NowThis is the number one video news publisher, as well as platforms like Snapchat, Zaslav said.

Additionally, the Silver Spring, Maryland-based company hopes to learn from the data and analytics that the new digital venture will offer up, and share that with advertisers, he said.

Given its focus on science, Zaslav sees a lot of opportunity to expand its reach with more short form video content digitally, he said.

“This is really a global play for us,” he said, noting that Discovery’s Science Channel is available in 200 countries. “Culturally right now smart is the new sexy.”