How to Stop Hackers From Taking Over Your Home 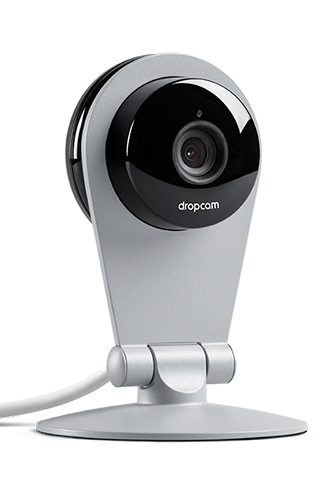 Remember the old days when only your computer got hacked? Today, all sorts of other things in our homes—security cameras, baby monitors, even sprinkler systems—are becoming compromised by attackers who hijack the so-called Internet of things.

And it’s not just a hypothetical fear: A massive botnet attack this month, which has caused a stir in security circles, involved hackers using the Internet to enslave large numbers of insecure devices, and ordering them to attack websites. Needless to say, the compromised devices also pose a threat to their owners them because they provide a way into the rest of a home network.

So how do you stop this? I spoke to Dale Drew, Chief Security Officer of Level 3 Communications (LVLT), who offered a useful tip to reduce the chance hackers take over own of your home devices.

According to Drew, consumers should consider only buying devices that claim to be compatible with Apple’s HomeKit (AAPL) or Wink Hub. Both of these serve as central platforms for running a variety of internet connected devices.

While the hubs offer convenience, they also forestall hacking because any third-party manufacturer that operates on them must comply with some baseline security standards. This is in contrast to device makers that release products capable of connecting to the Internet but whose software is easily compromised. Worse, many of these manufacturers are incapable of patching their product even after a security flaw is discovered.

Relying on the Wink and Apple certification doesn’t guarantee perfect security of course (nothing does), but will help you avoid buying products that can be easily compromised. According to Stacey Higginbotham—an authority on the Internet of things and former Fortune colleague—Apple’s Home Kit is especially secure because it requires any third-party manufacturer to build in a special piece of hardware, which helps deflect hackers.

In an interview, Higginbotham adds that using devices are compatible with Apple and Wink will be of little help if consumers fail to take the more basic steps of securing their Wi-Fi passwords and routers. If these elements of the home networks are compromised, hackers will have window into all Internet-related activity in a home.

Finally, if you’re really serious about securing your home against hackers, Higginbotham points to this checklist by the Online Check Alliance. It includes more useful tips, including ones you might not have thought of, such as making sure your home network name doesn’t identify you, your family, or a device.