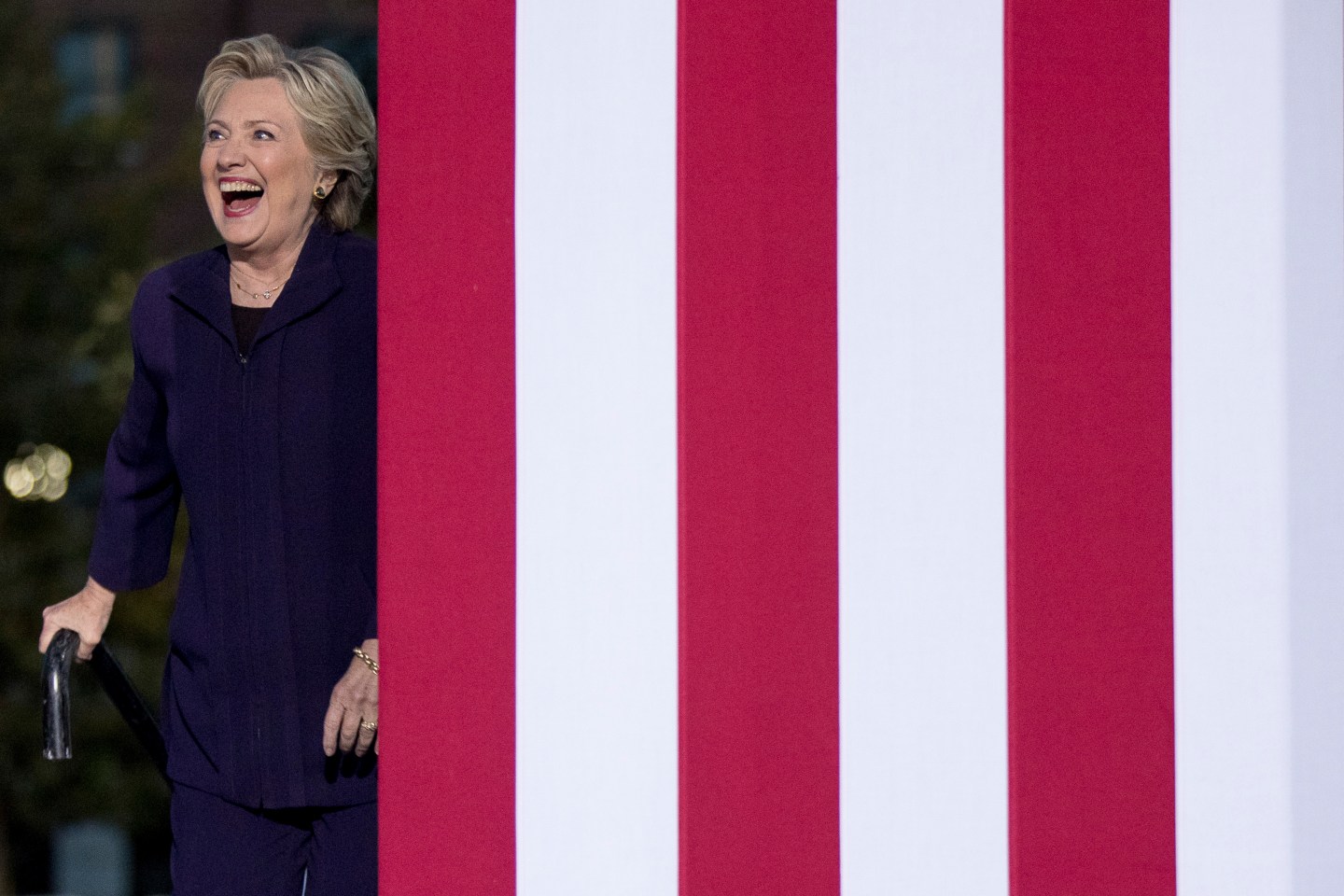 A longtime political adviser to Hillary Clinton last year urged her presidential campaign to support a new version of a law that separated commercial and investment banking to avoid antagonizing the Democratic Party’s progressive wing, according to emails published by Wikileaks on Monday.

Mandy Grunwald, an outside adviser to Clinton, urged Clinton’s policy team in October 2015, just days before a Wall Street policy rollout, to consider endorsing a new version of the Glass-Steagall Act, according to an email reviewed by Reuters.

The Glass-Steagall Act was a Depression-era law that prohibited commercial banks from engaging in risky trading activities. The 1933 law was repealed in 1999 during the presidency of Bill Clinton when he passed legislation removing barriers between commercial banks, investment banks and insurance companies.

Many Democratic activists believe that reinstating the Glass-Steagall law and breaking up large financial institutions would help prevent future financial crises such as the one that rocked the U.S. economy in 2008.

Grunwald said if Clinton did not back a new Glass-Steagall, she risked alienating liberal U.S. Senator Elizabeth Warren of Massachusetts, an outspoken critic of Wall Street who is popular in the left wing of the Democratic Party.

The U.S. government last week formally accused Russia of a campaign of cyber attacks against Democratic Party organizations, a charge Russia has denied. As a result, Clinton campaign officials and supporters have warned that such email releases could include fraudulent or misleading documents among genuine emails.

At the time of Grunwald’s email, Clinton’s primary debates against her then-rival U.S. Senator Bernie Sanders of Vermont were fast approaching. Grunwald worried that if Clinton did not support a new Glass-Steagall law, it would make it more difficult to defend her plan to curb Wall Street risk.

It could also prompt Warren to endorse Sanders, Grunwald wrote in the email released by Wikileaks.

Grunwald said that in conversations with Clinton, the former secretary of state had indicated she was “leaning toward endorsing Glass Steagall,” instead of or in addition to the risk-based approach she ultimately announced.

“I understand we face phoniness charges if we ‘change’ our position now—but we face risks this way too,” Grunwald wrote, adding that Clinton’s policy team told her it should be a political decision.

In the weeks after the email, Clinton announced that she would look to break up large banks based on the risk they posed to the economy, not based on size alone or type of investment activity. Clinton also proposed levying a “risk fee” on the liabilities of banks with more than $50 billion in assets, saying it was a more comprehensive approach.

Democratic Party sources told Reuters on Monday they believe that around 50,000 of Podesta’s emails are in the possession of Wikileaks and they expect them to be dribbled out periodically between now and the Nov. 8 election between Clinton and Republican presidential nominee Donald Trump.

A previous dump of hacked emails from Podesta on Friday included what appear to be excerpts from paid speeches that Clinton made to Wall Street, which her campaign had refused to release.