Presidential Debate: What is Carried Interest? 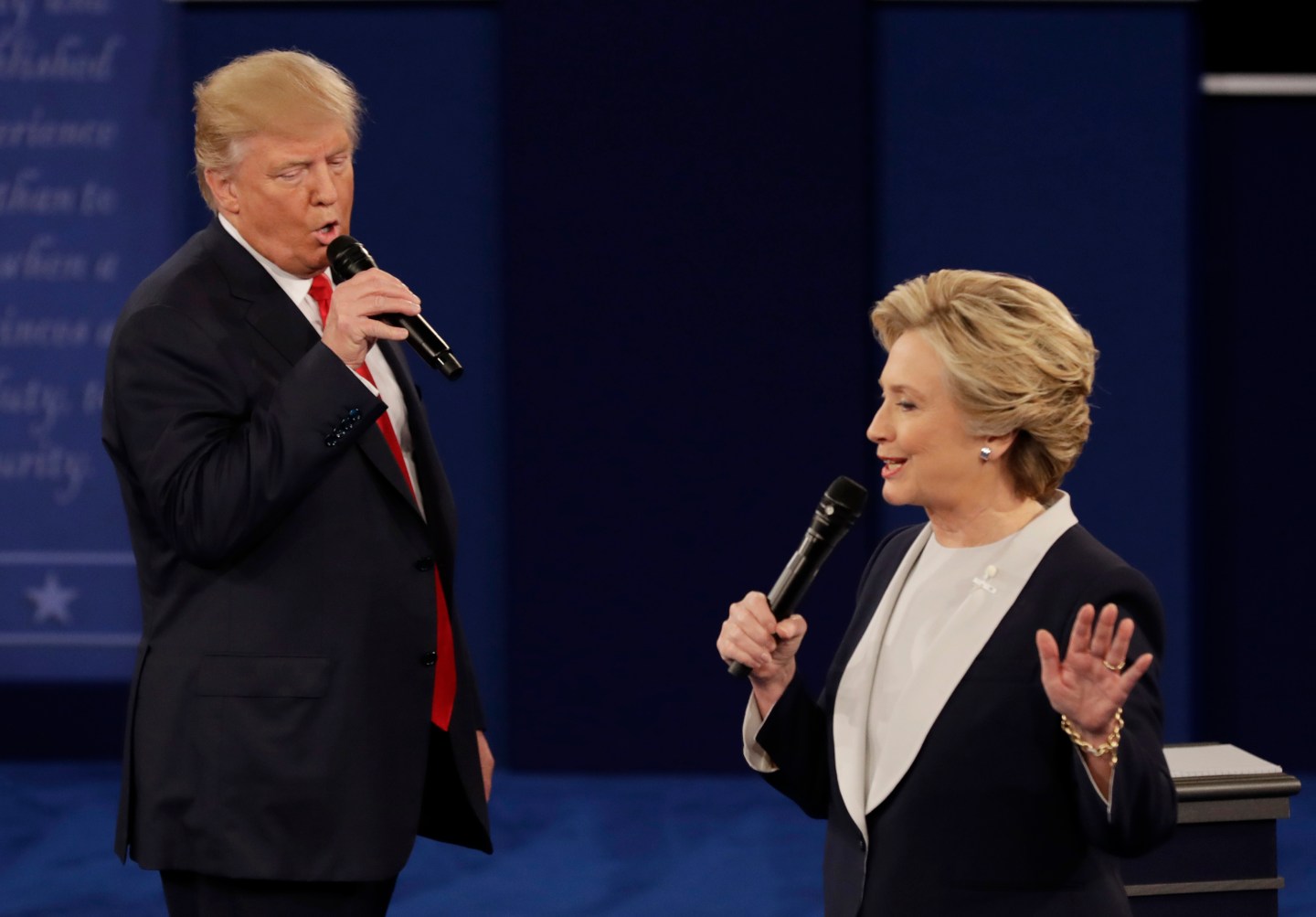 Donald Trump was asked during Sunday night’s debate to identify specific tax provisions he’d change “to ensure the wealthiest Americans pay their fair share in taxes,” and he replied that he’d “get rid of carried interest.”

So what is carried interest, and why does Donald Trump want to “get rid” of it?

In short, carried interest refers to the share of investment gains earned by a professional investor, in exchange for managing someone else’s money.

Here’s an analogy: Imagine your friend is heading to Vegas, and you ask him to put $100 on a few roulette spins. In exchange, you promise to give him 20% of whatever you ultimately win. You view it as a partnership. He brings back a total of $200, including your original $100, which means he gets to keep $20. That $20 is the carried interest.

In the professional investing world, carried interest is generally earned by those who manage partnership-structured funds, such as venture capital, private equity, hedge, real estate and infrastructure. The percentage splits are agreed-upon ahead of time and, because of an IRS loophole, most carried interest is treated for tax purposes as a capital gain (i.e., a much lower rate than ordinary income tax rates).

So Trump can’t get rid of carried interest, per se, but he is proposing to close the tax loophole ― thus resulting in private equity and hedge fund managers having to pay more to the feds on a sizable portion of their income (partially offset, of course, by his income tax cut proposals). Hillary Clinton also has proposed closing the carried interest loophole, despite a Trump assertion last night to the contrary.

The idea of changing the tax treatment of carried interest has been around for the past decade, with some even arguing that the IRS could do so without an act of Congress. Both Hillary Clinton and Barack Obama supported such a change during the 2008 presidential campaign, with Obama reiterating it while running against former private equity exec Mitt Romney in 2012 (Romney opposed). But no such bill has ever made it to the President’s desk — partially due to widespread Republican opposition (many view it as a tax hike), and partially due to a broader lack of comprehensive corporate tax reform legislation.

There also are questions as to how broad-based such a change would be, if enacted. Venture capitalists have previously convinced some lawmakers that they should be exempt, due to their role in helping to create new businesses and industries. There also has been fairly little political talk as to if this change would extend beyond alternative investments and into broader types of investment partnerships, including real estate, energy, timber and certain small business arrangements.

Trump seemed to indicate that at least real estate would be included in his plan, saying that carried interest is “one of the greatest provisions for people like me,” although it is impossible to know the extent of his use of carried interest without access to his detailed tax returns.