Donald Trump: Bill Clinton’s Actions Are Worse Than My Words 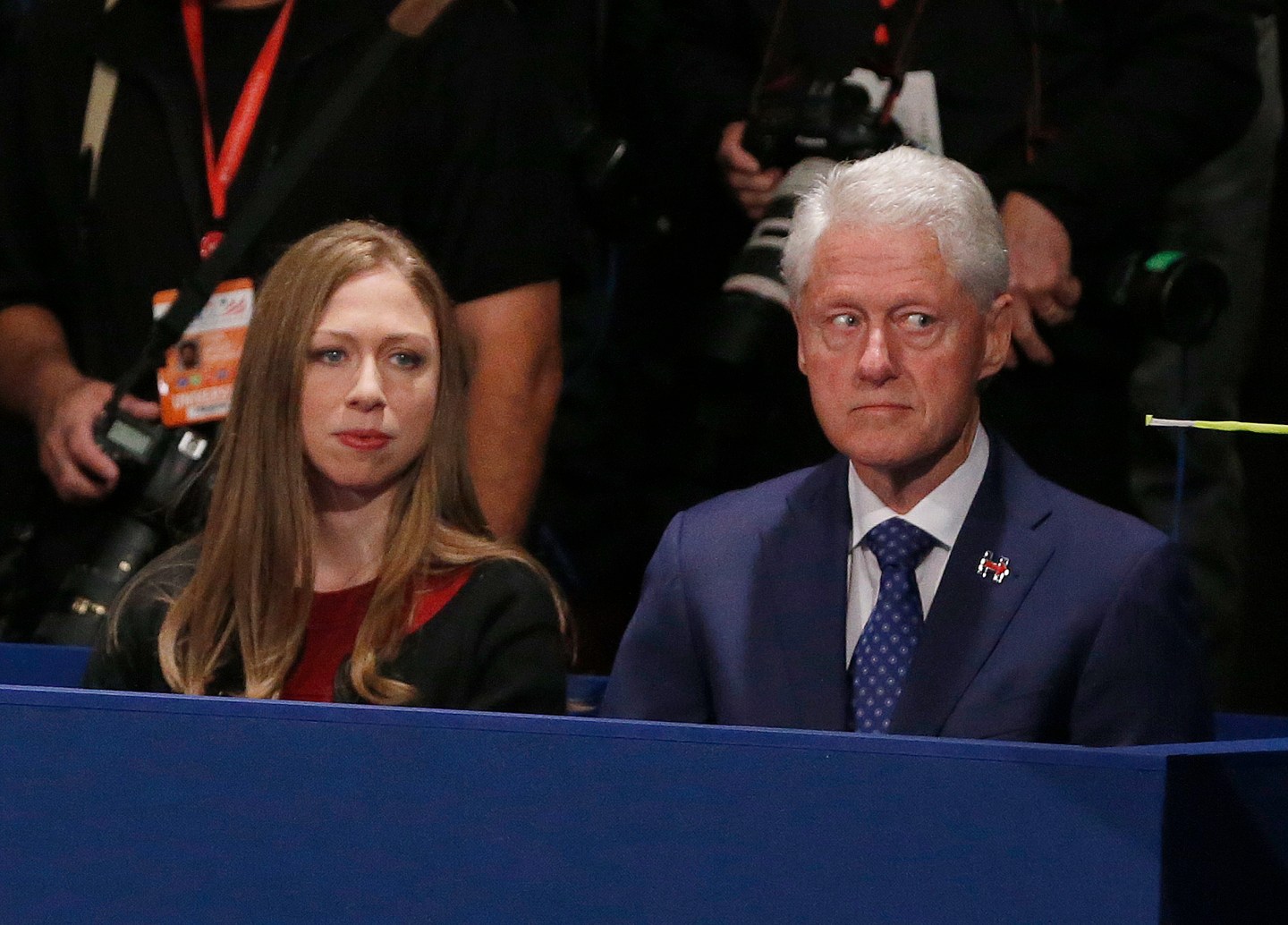 Donald Trump invoked decades-old allegations of sexual abuse against Bill Clinton in the first minutes of the second presidential debate Sunday to deflect attention from a 2005 video that showed him boasting in vulgar terms about groping women without their consent.

Trump, who apologized for his comments calling them “locker room” talk, seemed to suggest that his faults were less significant than Bill Clinton’s alleged abuse because Trump did not physically harm woman. “If you look at Bill Clinton—far worse, mine are words and his was action,” said Trump. “Don’t tell me about words,” he said

Trump has elevated claims from Juanita Broaddrick that Clinton once raped her since the release of the video Friday. He also invited Clinton accusers Paula Jones and Kathleen Willey, as well as Broaddrick, to the debate and held a press conference with them before the official program.