An Open Letter to Jack Welch on Friday’s Jobs Report 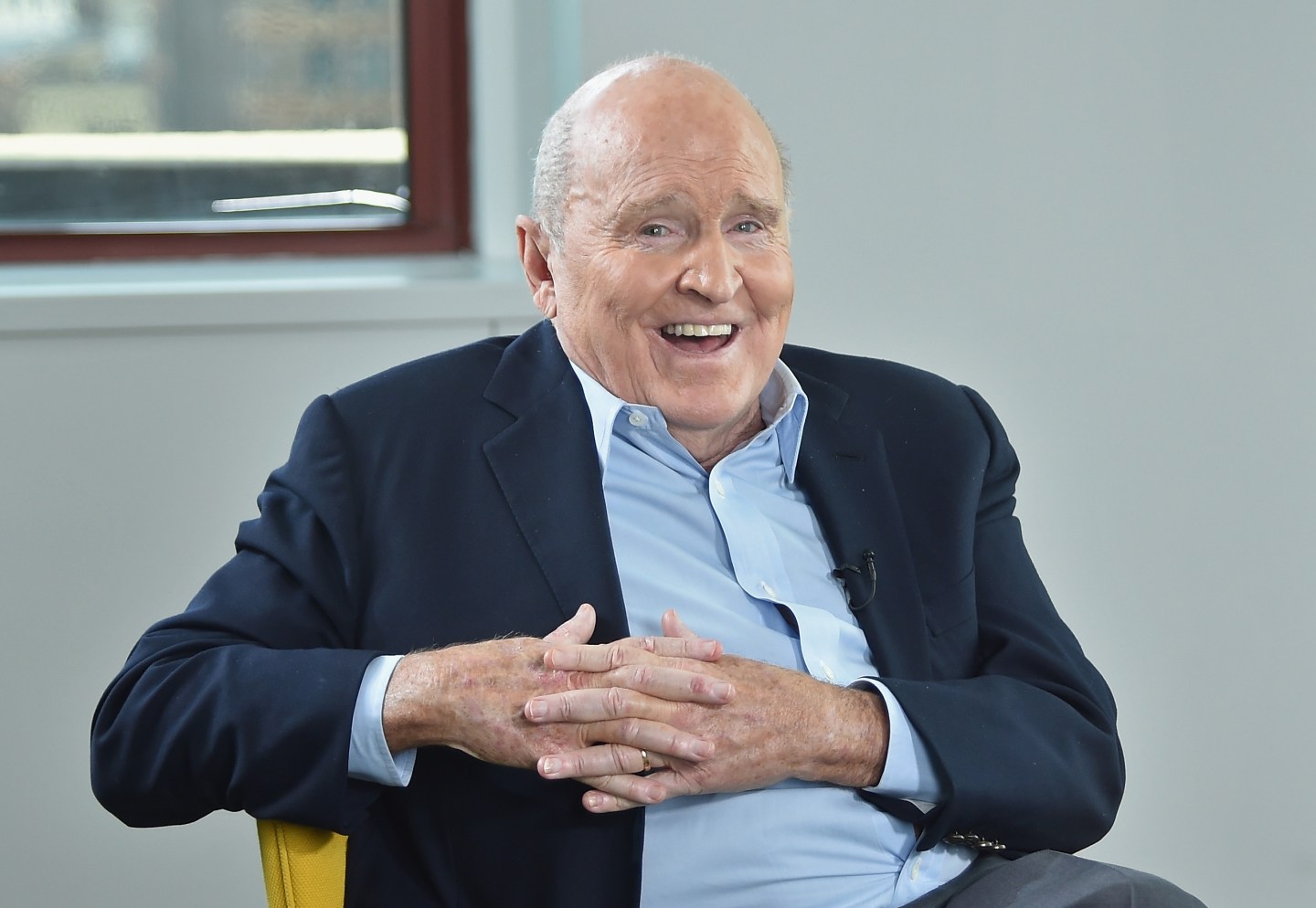 Four years ago, the September jobs report showed a drop in the U.S. unemployment rate from 8.1% to 7.8%, and I was ready to pop the champagne. But you told me it was actually a hoax perpetrated by the Obama Administration just a month out from election day. And I believed it, because you are the former CEO of General Electric (GE) and a best-selling management guru. Reporters who called you a conspiracy kook were just part of the liberal media, trying to prop up Crooked Obama!

Today we again got a September jobs report just before a presidential election, with President Obama still in the White House. But this one actually showed the unemployment rate rising from 4.9% to 5%. Technically it was 4.92% to 4.96%, but that tiny distinction is enough to round the headline number upward, which is a political gift to Donald Trump and other Republicans.

So I’m confused Jack. What happened?

Does Obama just not care about Hillary Clinton becoming president? Was there some sort of sabotage inside the Bureau of Labor Statistics? Did they just assume that everyone would stop one decimal point out? Is this setting us up for a massive decrease in the October jobs report, which comes out the Friday before the Tuesday election in early November (a reverse of 2012, when the October jobs report actually showed higher unemployment)?

Your Twitter feed this morning has been silent on all of this, instead just retweeting something your wife wrote about cooking with “clean” meat.

History in my own kitchen! Tried a bite of "clean meat" – wow! The future is coming & it's cruelty-free, thanks to these 2 world-changers. pic.twitter.com/yEh5FFePyG

So I’m left to assume that you’re crunching the numbers and calling your sources, getting to the bottom of what probably is some sort of reverse psychology being pulled by those Chicago guys.

Yeah, that’s it. Obama cheated by lowering the unemployment rate before the last election, so he’s cheating this time by raising it.