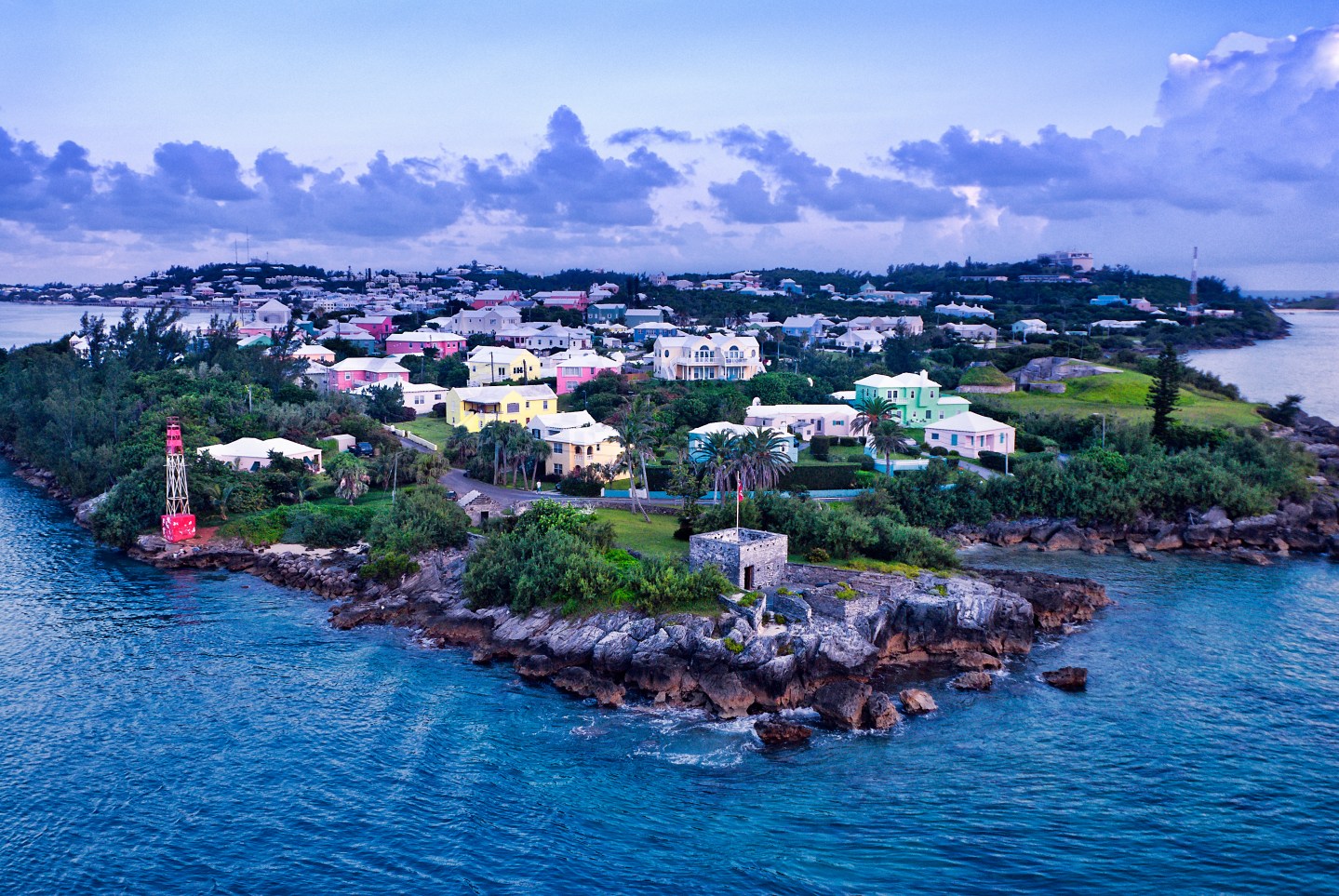 Judging by the financial statements of Fortune 500 companies, it appears they’d rather do business just about anywhere but America. And it’s not because they don’t like selling Americans goods and services, but rather because they think tax rates in the U.S. are just too high.

According to a new report from the progressive group Citizens for Tax Justice (CTJ), America’s largest companies by revenue are stashing a record $2.5 trillion in overseas “tax havens,” up $400 million from last year’s count. As long as that money remains offshore, these companies can avoid paying U.S. corporate tax on those profits, a dynamic that CTJ argues disadvantages smaller American companies without foreign subsidiaries; domestic-only firms often have to pay the full 35% corporate tax rate—among the highest in the world—in addition to state corporate taxes.

The solution, according to Citizens for Tax Justice, is for the U.S. to tax all profits of American corporations regardless of where the money is earned, while allowing those firms to deduct foreign taxes paid in order to avoid double taxation. What CTJ and other advocates for this strategy don’t consider is why multinational firms wouldn’t just decide to move their headquarters to countries with lower corporate tax rates, costing America valuable jobs, regardless of how much business they do in the States.

The risk of more companies moving abroad explains why President Obama has proposed ending the option of deferring taxes on profits earned abroad, and instituting a 19% global minimum tax. That means if a foreign subsidiary of an American company pays 19% or more in foreign taxes on earnings, they can bring that money home without paying taxes to the U.S. Treasury. But if they pay less than that rate, they will automatically owe the difference to the American taxman. The president has also proposed lowering the corporate tax rate to 28% to bring it more in line with the effective OECD average, which the Congressional Research Service estimated in 2015 to be 27.7%. President Obama would pay for that reduction by removing loopholes that have made the effective tax rate in the United States much lower than the headline rate for many big U.S. multinationals, like limiting the extent to which interest on debt is deductible.

It’s difficult to tell, however, whether this 19% global minimum would be low enough to encourage multinationals to stick around. And it certainly wouldn’t do anything to stop the competitive lowering of corporate tax rates as countries compete with each other to win corporate headquarters and the lucrative jobs they bring. Regardless, the President’s proposal is viewed as having little or no chance of getting passed by the Republican-controlled Congress.

The Clinton campaign, on the other hand, would maintain the current corporate tax rate, but discourage companies from leaving for lower-tax jurisdictions by imposing an “exit tax” on companies that leave. Clinton’s plan would also make it more difficult for companies to shift their earnings to subsidiaries in tax havens by banning practices like earnings stripping, whereby foreign subsidiaries lend money to U.S.-based operations so that the U.S. company can deduct interest payments on earnings while the foreign subsidiary racks up interest income that is taxed at a lower rate.

But another strategy, put forward by some economists like Kimberly Clausing of Reed College is a radically new tax framework known as formulary apportionment. This system, which is used by American states that institute corporate income tax, taxes companies based on how much they sells to residents of a specific country. For instance if Company A sells 30% of its widgets to American-based consumers, 30% of its profit would be subject to the U.S. tax rate. This sort of system would relieve firms from the temptation to use complicated maneuvers to shift profits between jurisdictions, because it would base taxes off of documentable sales, which aren’t as easily manipulated as the location of income.

The U.S. could adopt this formulary apportionment system unilaterally even if it wasn’t able to get cooperation from other wealthy countries. Switching to such a system would immediately incentivize firms to report their income in the U.S., because the U.S. would not be taxing based on reported income, just on a portion of sales. This would draw revenue away from countries who use a territorial system, and encourage those countries to adopt formulary apportionment.

That said, advocates of formulary apportionment think it would be better to shift to the system in concert with other wealthy nations to avoid conflict and the possibility of double taxation. Such a system, however, might reduce tax competition between states, angering small-government activists who see this as a necessary force to check the desire of states to over tax. At the same time, it would be an idea worth floating in Congress, and raising in international contexts, before committing to some other form of corporate tax reform.