Donald Trump Has Often Donated to Prosecutors Investigating His Business 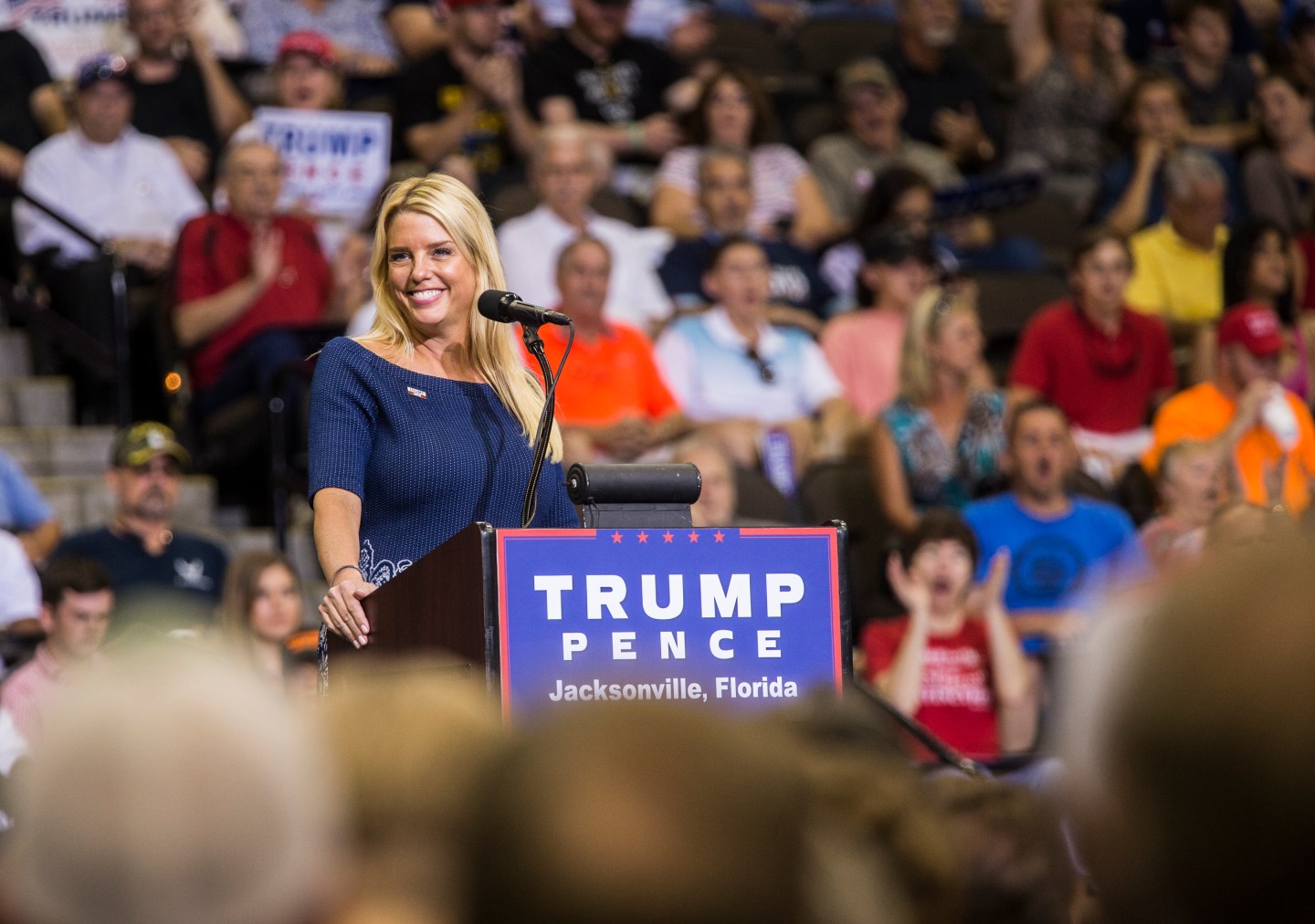 Republican presidential nominee Donald Trump has, on multiple occasions, donated to state attorneys general who were considering investigations related to his businesses.

A review of political donation records found that Trump has given about $140,000 to a dozen people who were state attorneys general or attorney general candidates between 2001 and 2014, the Wall Street Journal reported.

Trump recently paid a fine of $2,500 to the IRS following revelations that his charitable foundation made a $25,000 donation to Florida Attorney General Pam Bondi in 2014, when she was deciding whether to investigate Trump University. Under IRS rules, the foundation is barred from using charitable funds to engage in politics.

In other instances, Trump donated $6,000 to California Attorney General Kamala Harris while his university was part of an investigation into for-profit colleges in the state. The Journal also found that several of the donations involved state attorneys general in New York, particularly when his business was being reviewed.

Trump has repeatedly criticized what he describes as a “rigged” political system during his bid for president, boasting that he knows how the system works because of his own experience making political contributions. “When I want something I get it,” he said at an Iowa rally in January. “When I call, they kiss my ass. It’s true.”

In explaining the contributions to attorneys general, Alan Garten, general counsel at the Trump Organization, said the onus should be on the office of the attorney general to return contributions if necessary—which is what some prosecutors did.