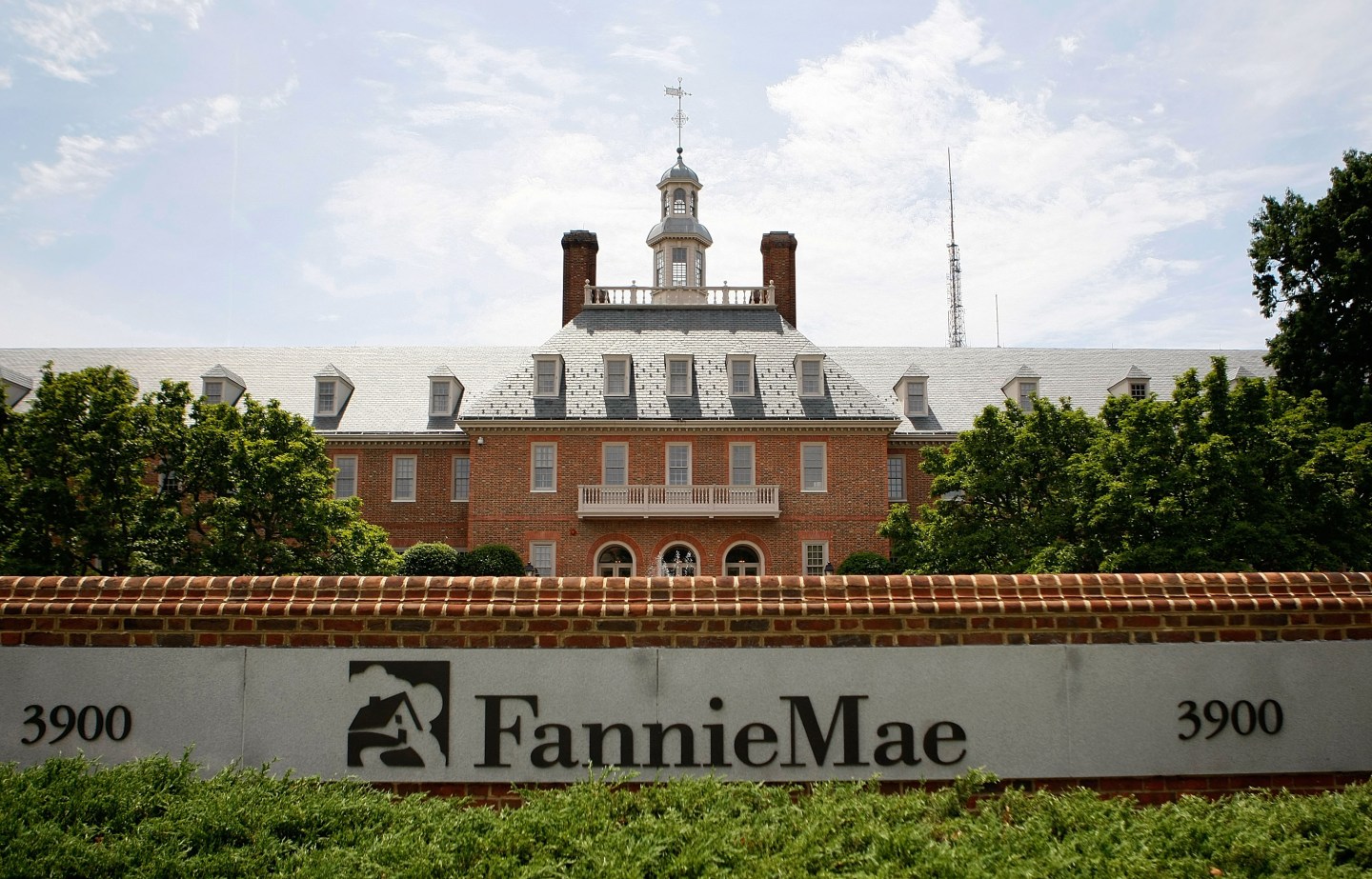 Investors challenging the legality of the government’s effective nationalization of Fannie Mae and Freddie Mac in August 2012 appear to be making some headway with at least one of the two key trial judges presiding over the sprawling, $130 billion litigation stemming from that event.

In an 81-page ruling unsealed Monday evening, Court of Federal Claims judge Margaret Sweeney ordered the U.S. Treasury Department to turn over 11,000 documents that shed light on why it took that extraordinary action—rejecting every single invocation of privilege over them that had been asserted by the Treasury, the Federal Housing Finance Agency (FHFA), and the White House.

“Judge Sweeney astutely recognized that the government’s attempt to hide thousands of documents was unjustifiable, for the work of our government must withstand public scrutiny,” wrote activist investor Bruce Berkowitz in an email Tuesday. Berkowitz is the founder of the Fairholme family of mutual funds, which is a leading plaintiff in the litigation.

“She looked at 56 documents in camera,” said Tim Pagliara in an interview, “and gave the government every benefit of the doubt as she did so, and then she ruled that the plaintiffs need to know this information in the pursuit of justice.” (The 56 documents were selected by the parties as a representative assortment of the 11,000 in dispute.) Pagliara heads Tennessee money manager CapWealth Advisors, and also leads Investors Unite, a group supporting the plaintiffs in these lawsuits.

FHFA and Treasury both declined to comment on Judge Sweeney’s ruling.

The ruling could possibly carry political fallout as well. Four of the documents—which the White House tried to withhold by invoking presidential privilege—were authored by, or sent to President Barack Obama’s then-National Economic Council director Gene Sperling. Now an economic advisor to Democratic presidential candidate Hillary Clinton, Sperling also has been mentioned in the media as a possible Treasury Secretary in a Clinton administration.

The order came in a group of consolidated cases, including Fairholme’s, which are all being brought by shareholders in the two government sponsored enterprises (GSEs). The suits allege that an agreement struck between Treasury and FHFA in August 2012, under which all the GSEs’ profits each quarter since then have been diverted to the Treasury, amounted to an unconstitutional “taking” of their property without just compensation in violation of the fifth amendment. The diversion has come to be known as “the net worth sweep.” (I wrote an article bout this litigation last November entitled, “How Uncle Sam Nationalized Two Fortune 50 Companies.”)

Although cases challenging the net worth sweep have been filed in at least six different federal courts around the country, the group of suits before Judge Sweeney, in the Court of Federal Claims in Washington, D.C., and a second group, consolidated before Judge Royce Lamberth, in federal district court in Washington, D.C., have garnered most attention and activity so far.

The cases before Judge Lamberth were, for the most part, filed under different legal theories than those before Sweeney. Rather than making the constitutional takings claim—and seeking money damages—they argue instead that imposition of the net worth sweeps in August 2012 violated various federal laws and must be unwound by court order.

The Lamberth cases have gone poorly for the investors so far. The judge dismissed them last September, finding that Treasury and FHFA had acted within their powers and, in any case, that their choices were, in this case, largely unreviewable in court. An appeal of Lamberth’s ruling, known as Perry Capital v. Lew, was heard by the U.S. Court of Appeals for the D.C. Circuit last April, but no ruling has yet issued.

All the lawsuits stem from these events. In September 2008, as the bottom was falling out of the residential mortgage market and the nation’s economic system was descending into crisis, the government placed Fannie Mae and Freddie Mac into conservatorship, with FHFA acting as the conservator.

The stated goal at the time was to ensure stability in the national housing market. In most, but not all, of the cases now being litigated the propriety of placing the GSEs into conservatorship in September 2008 is not questioned. (The plaintiffs do argue, however, that conservatorship differs importantly from receivership, and that a conservator’s duty is to nurse a company back to health, not to dismantle it for the benefit of creditors.)

Over the next four years the GSEs received, under the terms of special bailout legislation, $189.5 billion in taxpayer money. In exchange, they issued special preferred stock to the Treasury under which they had an obligation to pay 10% interest on the bailout money they’d received. In early 2012, the GSEs began to make money again, together posting a healthy $8 billion in profits for the second quarter.

But in August 2012, Treasury and FHFA suddenly changed the terms of the GSEs’ special preferred stock. They replaced the 10% interest obligation with a requirement, instead, that the GSEs pay Treasury their entire profit each quarter in perpetuity. The GSEs would, therefore, never emerge from conservatorship, and would, rather, be wound down and replaced with some other system of housing finance to be set up by Congress.

Government officials have claimed that they feared the GSEs would start losing money again, and that taxpayers would end up on the hook again. In the months immediately following the momentous switch, however, the GSEs actually booked enormous profits, and they have now paid the government about $240 billion in exchange for the $189.5 billion bailout—and nearly $130 billion more than they would have paid so far under the original 10% coupon agreements.

The investors plaintiffs have speculated that the government officials responsible actually knew the GSEs were healthy, but confiscated the GSE assets for opportunistic budgetary reasons, including, perhaps, the desire to postpone hitting the national debt ceiling at a time Congress was threatening to shut down the government. The investors hope that the internal documents Judge Sweeney ordered turned over two weeks ago will help them make this case. (The documents themselves remain under seal for now.)

In fairness, it’s not certain that the government’s motivation for the August 2012 action is going to prove to be a crucial factor in determining the legality of the net worth sweeps, under either the statutory or constitutional theories of the case.

“Motives are irrelevant for takings purposes,” Judge Lamberth wrote in his order dismissing the cases before him last September, for instance. Similarly, he found that government’s motive was irrelevant in assessing whether it had acted within its powers under the bailout legislation.