The Internet Can’t Stop Talking About the #LastTimeTrumpPaidTaxes 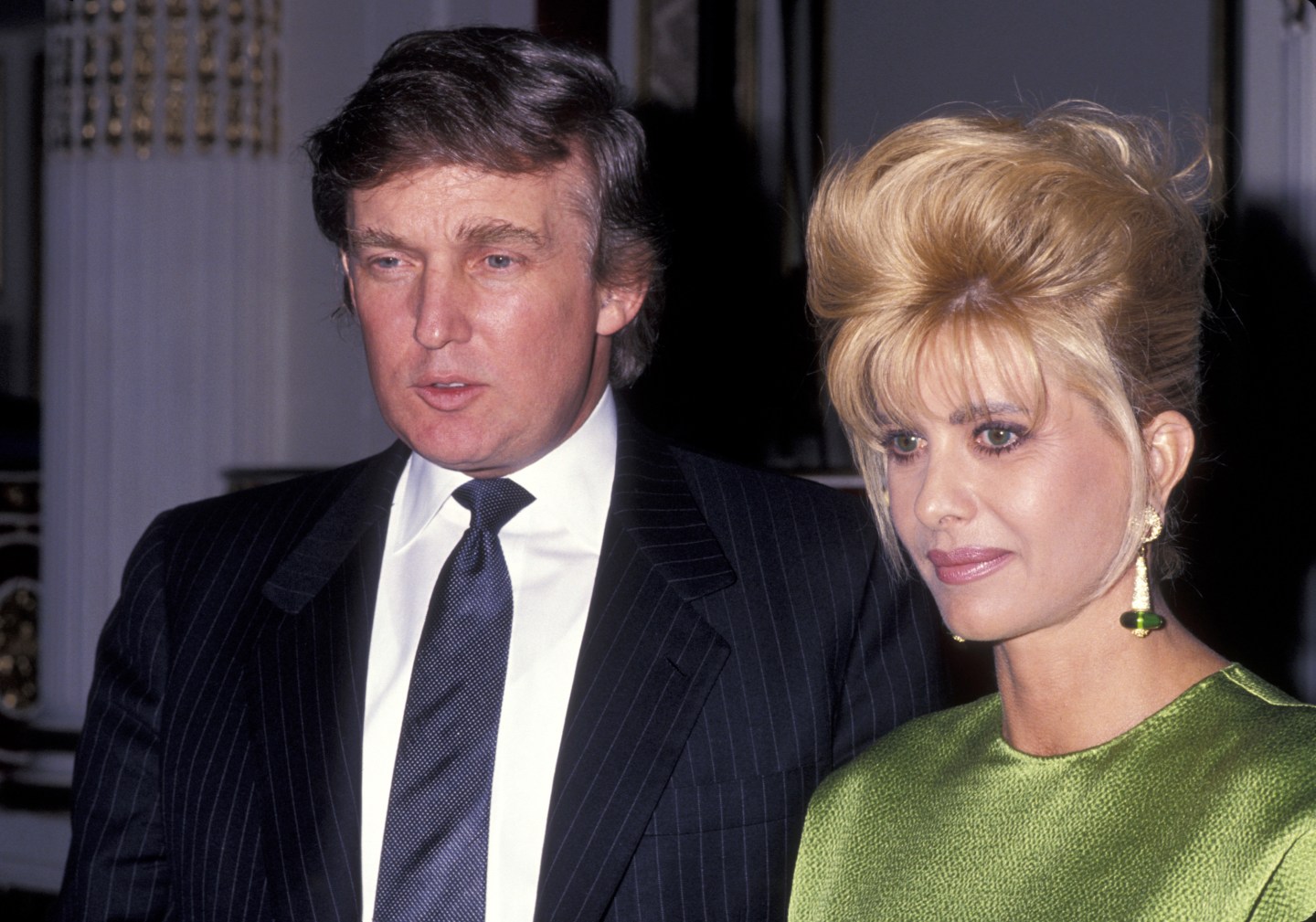 Shortly after the New York Times published a bombshell report that revealed Donald Trump might not have paid federal income taxes for almost two decades, a hashtag was spawned. Citizens of the Internet began reminiscing about what life was like when The Donald (maybe) paid federal taxes, using the #LastTimeTrumpPaidTaxes hashtag.

Pages from Trump’s 1995 tax returns were sent to a reporter at the Times. The newspaper’s investigation found that the businessman’s claim that he’d lost $916 million in income was substantial enough to allow Trump to avoid paying income tax for 18 years. Meaning it’s possible that the last time Trump forked over tax money to the feds, Hammer pants were all the rage, cellphones were the size of bricks, and teens were rushing to theaters to watch the film Clueless. There was a Clinton in the White House—Bill—and Trump was more likely to guest appear in a feature film than on a cable news broadcast. It was a different time.

Time to listen to the top 10 songs from the year Trump last paid his taxes. pic.twitter.com/d1O3kKOPNw

#LastTimeTrumpPaidTaxes Will Smith was Known as The Fresh Prince pic.twitter.com/FBn8BOpeVp

The Trump campaign defended the candidate’s tax record in a written statement and via appearances by campaign surrogates on Sunday talk shows. Former New York Mayor Rudy Giuliani said the Times report shows the “genius” of the candidate who he said “would have been a fool not to take advantage” of tax law.