Fed President Says He Sees No Evidence the Economy Is Overheating 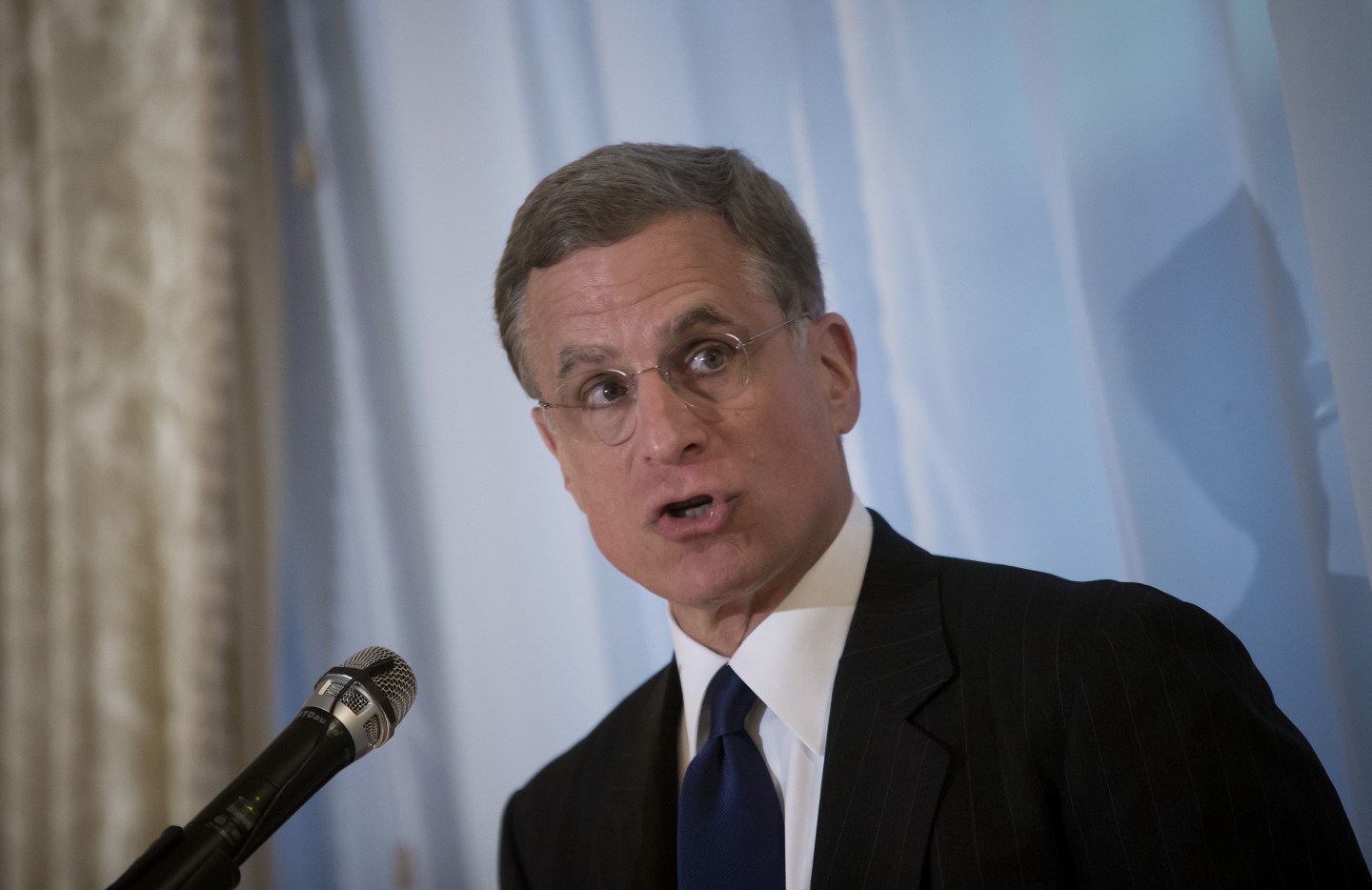 Dallas Federal Reserve Bank President Robert Kaplan said on Friday that while he has scoured the data, he sees no evidence the U.S. economy is overheating, so the central bank can continue to be patient in raising interest rates.

Kaplan, speaking to the Stemmons Corridor Business Association in Dallas, said he sees some signs of distortions from low interest rates and they do worry him.

But because of the aging population and other factors holding down growth and inflation, the Fed will not need to raise rates “precipitously” even though the unemployment rate is near what most Fed officials consider to be close to full employment.