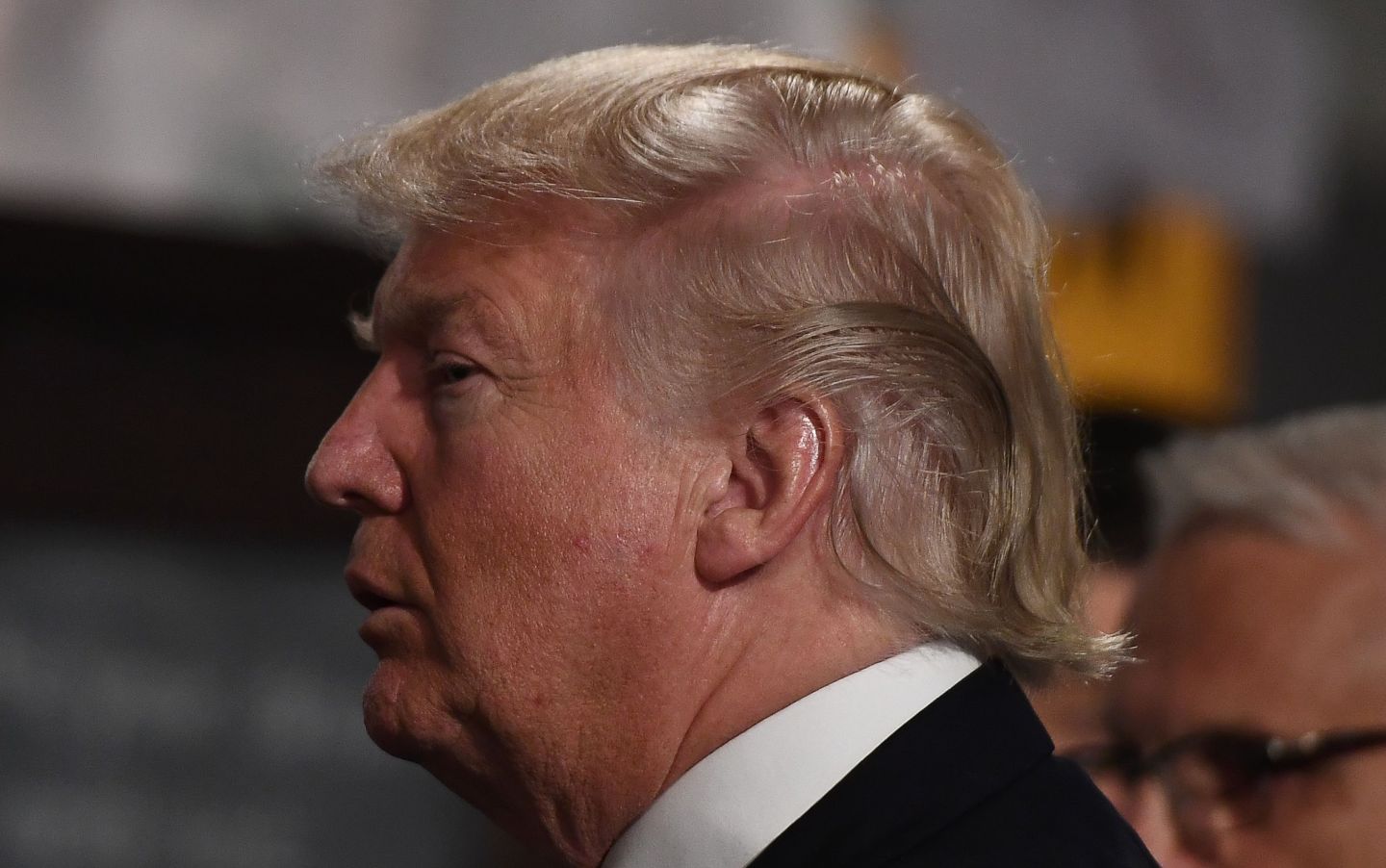 A video was released Friday of Donald Trump testifying under oath about his inflammatory rhetoric about Hispanics and immigrants, despite his lawyers’ arguments that it could be used in a campaign ad.

Trump gave the deposition in June in connection with a lawsuit he filed in 2015 after chef Geoffrey Zakarian pulled out of plans to open a restaurant in Trump’s new D.C. hotel. A D.C. Superior Court judge ruled the release of the video Thursday after Trump’s lawyers requested it stayed sealed over fears the content could be subject to “partisan editing,” Politico reports.

In the deposition, Trump says his victory in the primary is proof that his comments about Hispanics are not offensive. (When Zakarian pulled out of the deal, he said Trump’s “statements surrounding Mexican immigrants… do not in any way align with my personal core values.”)

“I’m running for office. I obviously have credibility because I now, as it turns out, became the Republican nominee running against, we have a total of 17 people that were mostly senators and governors, highly respected people,” Trump said about his past statements. “So it’s not like, you know, like I’ve said anything that could be so bad. Because if I said something that was so bad, they wouldn’t have had me go through all of these people and win all of these primary races.”

While Trump maintains multiple times over the course of the testimony that he thinks his controversial language and policy positions could help his businesses, he does acknowledge that Hispanic people could be less likely to visit his hotels or eat at restaurants in his properties. “It is always possible,” he says. “I just don’t know. I mean, I don’t know how to answer that question. It’s possible.”

Go to BuzzFeed to watch the full deposition.