No, Female Entrepreneurs Should Not Have To Hide Their Gender To Get Funding 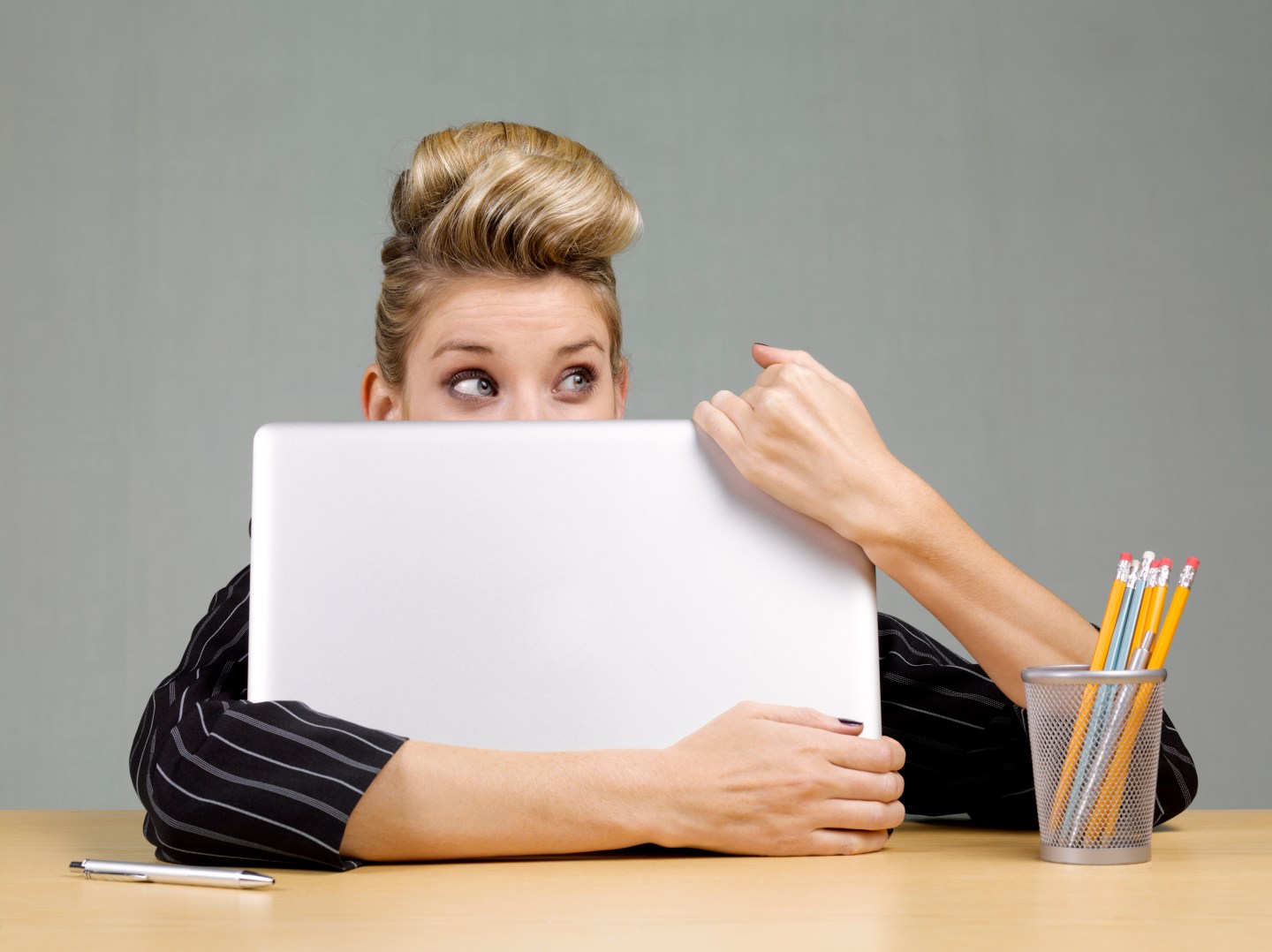 On Wednesday, venture capitalist John Greathouse published a piece in The Wall Street Journal titled, “Why Women in Tech Might Consider Just Using Their Initials Online.” In a nutshell, he argues that the world of VC is so gender-biased that the best way for women to access opportunity is for them to hide their gender—at least long enough for men to form a favorable first impression.

My first instinct was to scream: “What are you thinking?! Are you trying to set us back 50 years?!” But after reading it a second, third and fourth time, I took some comfort in knowing that a male investor admits that unconscious bias exists and that it is problematic. Where we fundamentally disagree is how to address that problem.

Greathouse’s argument is that that it essentially falls on the target of the bias—in this case, women—to overcome. I, on the other hand, believe that the onus falls on the person or the institution responsible for the bias.

Asking women to hide or change who they are doesn’t create equality or drive change. All it does is reinforce the status quo, which is that women investors and female founders are the exception rather than the rule. So yes, as it stands today, Greathouse is not wrong that hiding their identity might help women who are looking for capital.

But what about the future?

In venture capital, it’s the investors, not the individual entrepreneurs, who have the power to create more diverse investor teams. In fact, they should be highly motivated to do so, since such biases can actually keep investors from making generating the best returns.

Over time, these kinds of inside-out changes will do vastly more for equality and economic growth than will asking women to hide who they are in order to get ahead.

The only thing smart, capable women need to do is keep doing what they’re doing. Keep working hard, keep innovating and keep coming up with new ideas. You don’t need to change. It’s the industry—which is supposed to be based on innovation—needs to change. And that begins by letting go of the idea that everyone must adjust to the stale, male mindset.