60-Second Book Review: What Happens After the Robots Take All Our Jobs? 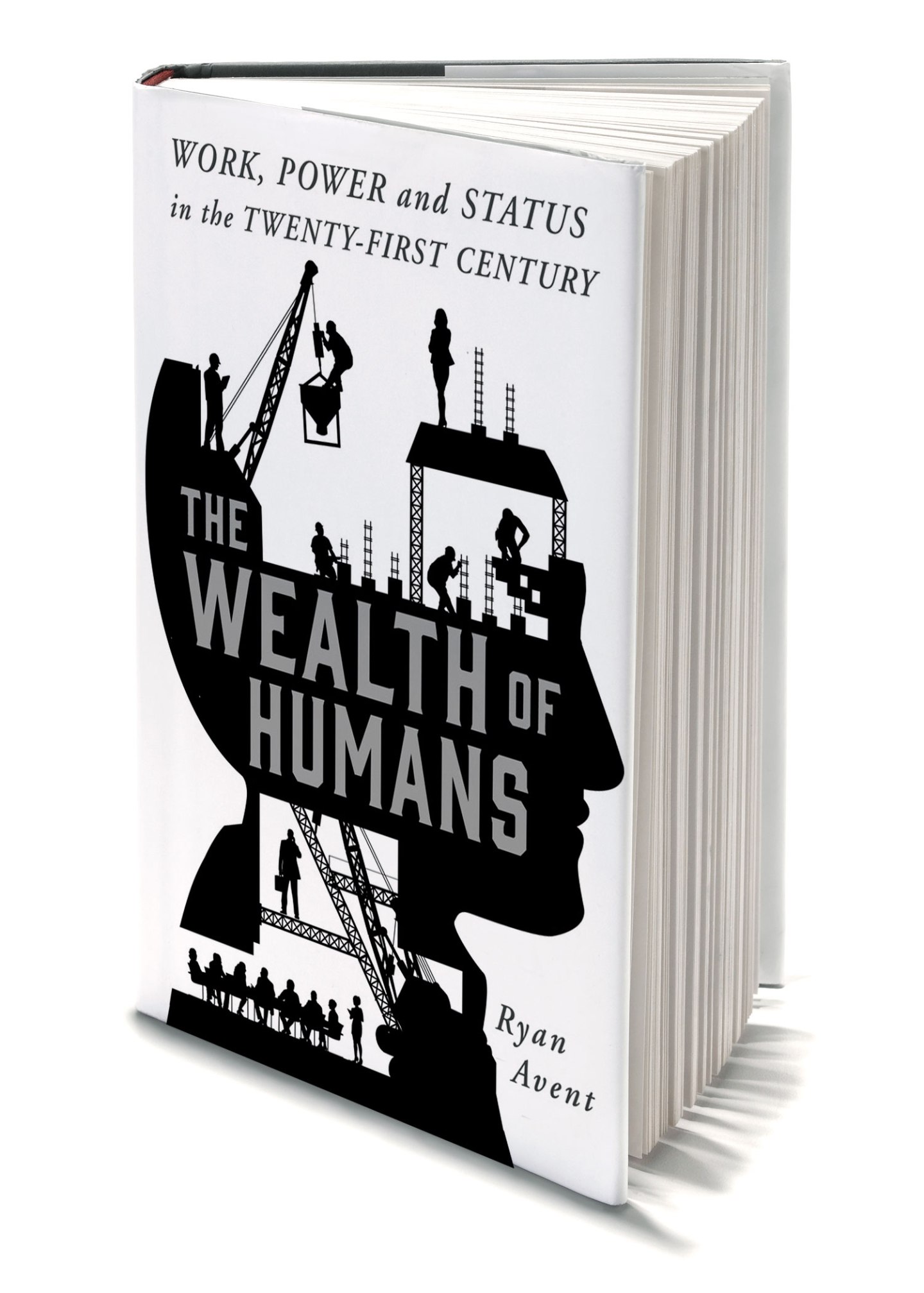 The specter of technology automating all our jobs has loomed over American discourse for so long it feels as if it must be exaggerated. But Economist senior editor Ryan Avent argues in his compelling new book, The Wealth of Humans, that as computers more seamlessly integrate into everything, mass employee displacement is both inevitable and imminent.

Consider the industrial revolution: It didn’t remake the world economy until well after the technology that powered it was first developed, Avent writes—but once it did, it took a World War and the invention of welfare to return stability to the world.

Avent predicts that when the new computerized industrial revolution reorganizes the economy, social unrest will follow—unless government and societal institutions can adequately reform (think new welfare programs) to handle the change. Observing the current state of political gridlock in the U.S. and elsewhere, Avent isn’t optimistic it will happen without a fight.

Cocktail party takeaway: The share of all income earned from labor has been shrinking since 1990. Good news for investors, bad news for workers.

For more on the future of jobs, watch this video:

A version of this article appears in the October 1, 2016 issue of Fortune with the headline “What Happens After the Robots Come?”