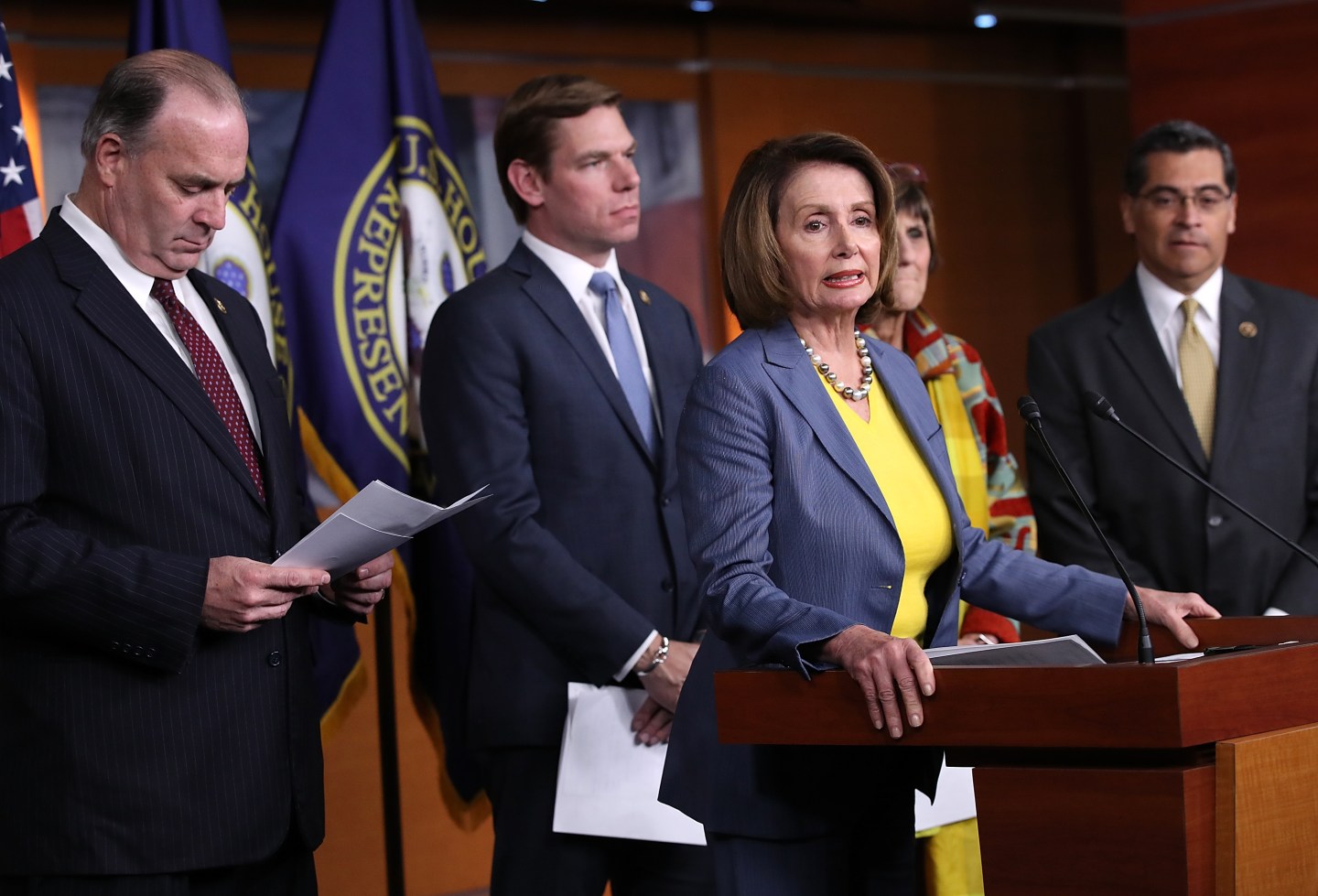 The Democratic and Republican leaders of the U.S. House of Representatives have agreed to aid Flint, Michigan, resolve its water crisis, aides said on Wednesday, a deal that could clear the way for funding the federal government beyond Friday.

Only 45 senators in the Republican-controlled 100-seat Senate voted in favor of a procedural step needed for consideration of a continuing resolution (CR) to fund federal agencies until Dec. 9.

Democrats in the Senate and House had vowed to oppose the resolution until Republicans agree to a Flint aid package.

Under the deal reached between Ryan and Pelosi, the House will vote on Wednesday on an amendment to a separate water resources bill that would provide $170 million aid package aimed at helping Flint, a city of more than 100,000 people that has had lead-tainted drinking water for more than two years.

The amendment “will, at the end of the day, provide the necessary funding Flint needs,” an aide to Pelosi said on customary condition of anonymity.

Republicans familiar with the discussions said adding a Flint amendment to the water bill reflected Ryan’s preference that it not be included in the CR.