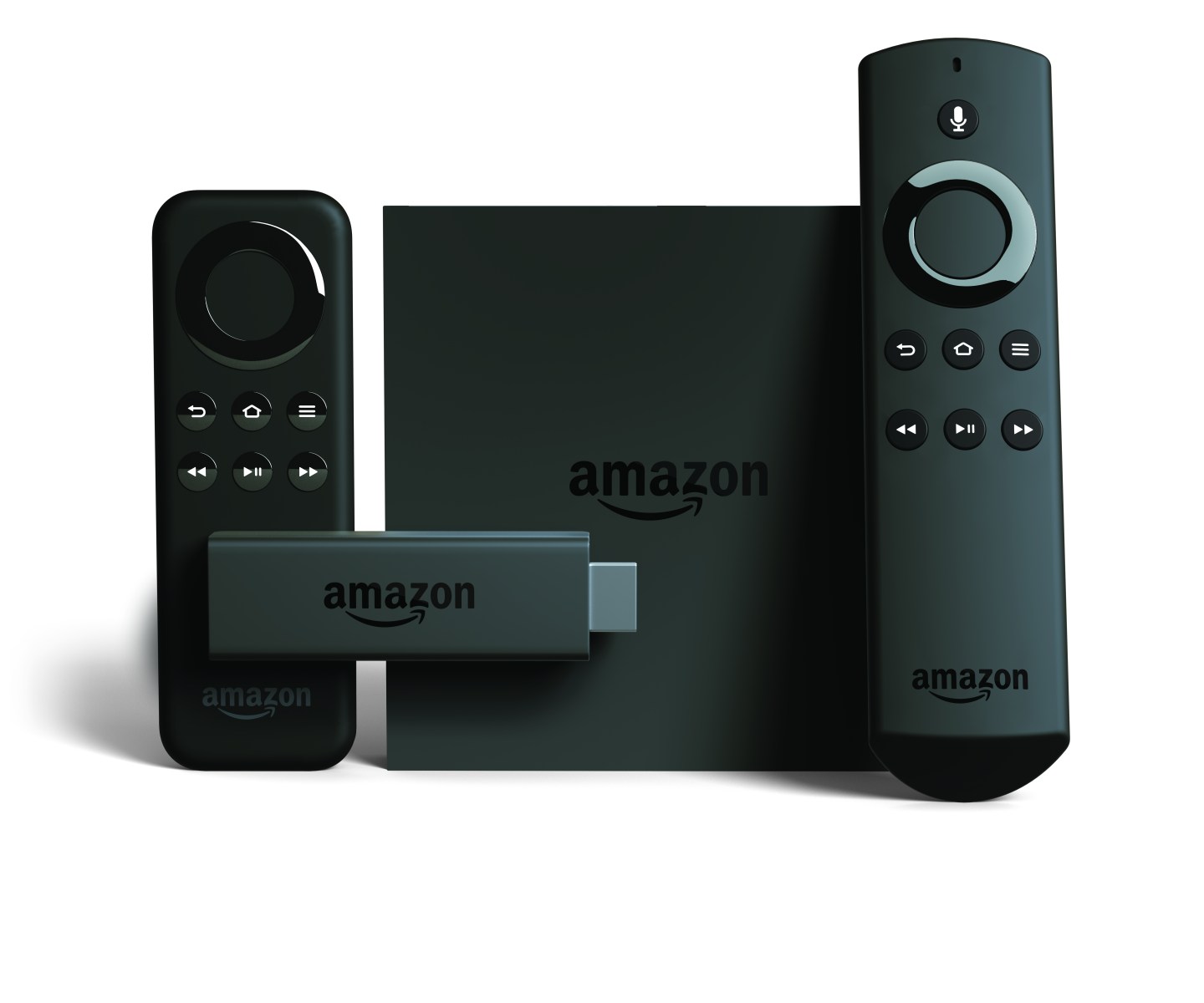 Amazon is releasing a new version of its Fire TV Stick that includes support for its Alexa virtual assistant, the company announced on Wednesday. It will be priced at $39.99, just like the older model, and begins shipping on Oct. 20.

The addition of Alexa means Fire Stick users will be able to perform tasks like finding content by genre and launching apps without tapping any buttons on the device’s remote control. Playback voice controls, however, (i.e. “Go back 30 seconds,” etc.), will only be available when viewing TV shows and movies from Amazon Video, not third-party apps like Netflix (NFLX).

Because the new Fire Stick will include the same Alexa assistant as Amazon’s other hardware, like the Echo, those who own the updated Fire Stick will also be able to check their shopping lists, order a pizza, or summon an Uber ride using their voice. Alexa now supports 3,000 skills, or functions from third-party developers that add to its roster of abilities.

By comparison, Roku’s $49.99 streaming stick doesn’t include voice controls. Apple’s Siri, however, is present on that company’s latest Apple TV (AAPL), offering playback controls and search functionality by voice, even with third-party apps like Netflix and Hulu. However, Apple’s $149 streaming box is much more expensive than Amazon’s new Fire Stick.

Alexa’s arrival on the Fire TV Stick is another sign that Amazon is hoping to get its Alexa assistant into more devices and homes. Just earlier this month, Amazon announced that Alexa will be coming to Fire tablets as well.