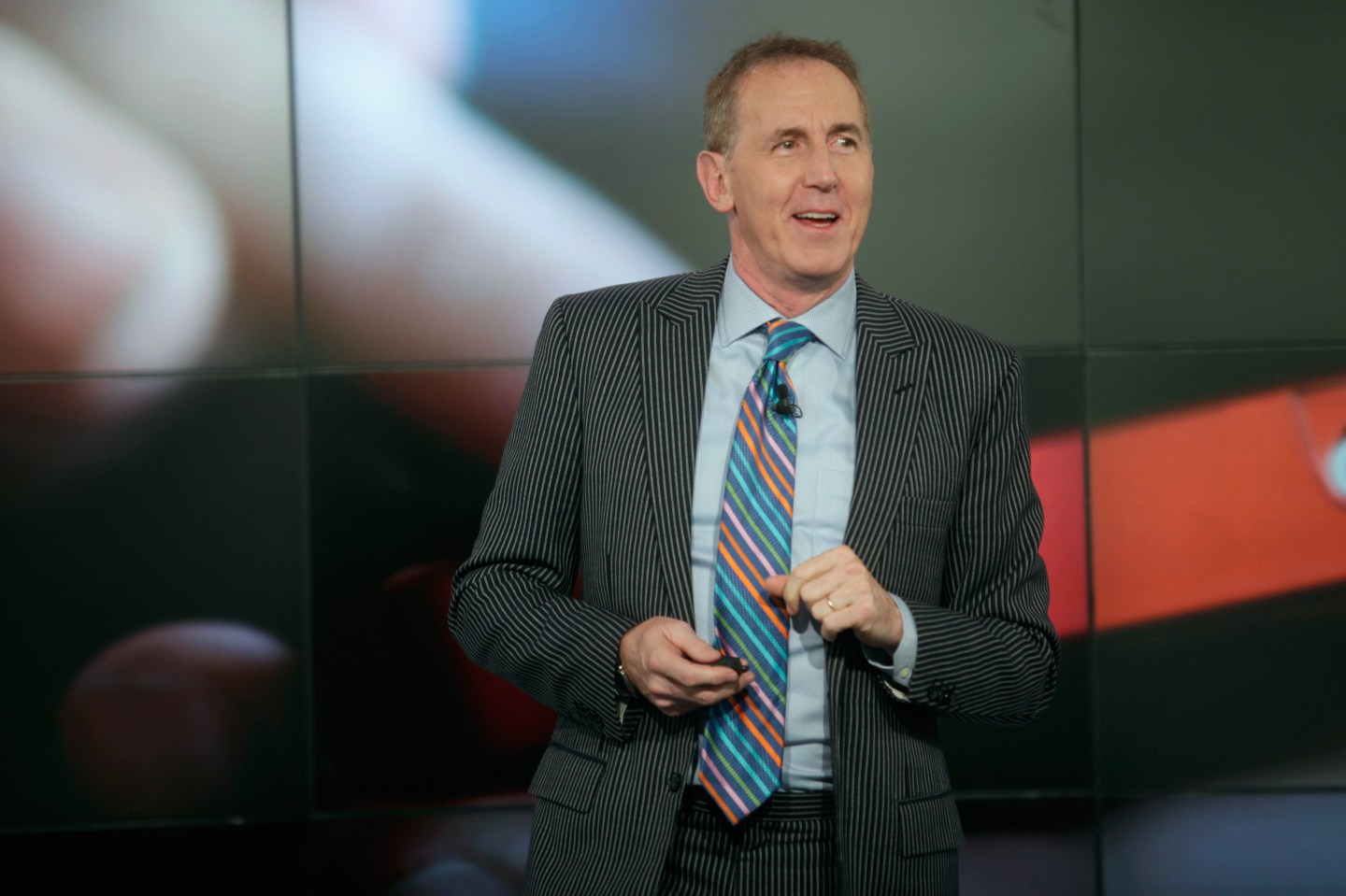 Donald Trump’s ghostwriter, Tony Schwartz, said he is helping Democratic presidential hopeful Hillary Clinton in her effort to defeat Trump in their first head-to-head debate Monday for free as penance for “creating a monster.”

Schwartz, who has been a vocal critic of Trump, made the comments to CNN ahead of the highly anticipated showdown between Trump and Clinton at Hofstra University in New York.

Tony Schwartz, co-author of Trump’s “Art of the Deal” told CNN he is advising Hillary for no money as penance for “creating a monster.” #wow

“The Art of the Deal” ghostwriter Tony Schwartz on CNN: Trump "lacks a conscience at the deepest level …he was a liar then, he’s a liar now"

The writer worked with Trump on his widely successful 1987 bestseller, The Art of the Deal. Earlier this summer, Schwartz told The New Yorker that he regrets helping Trump with the book. “I put lipstick on a pig,” he said at the time. “I feel a deep sense of remorse that I contributed to presenting Trump in a way that brought him wider attention and made him more appealing than he is.”