Renault and Nissan Have Picked This Cloud for Connected Cars 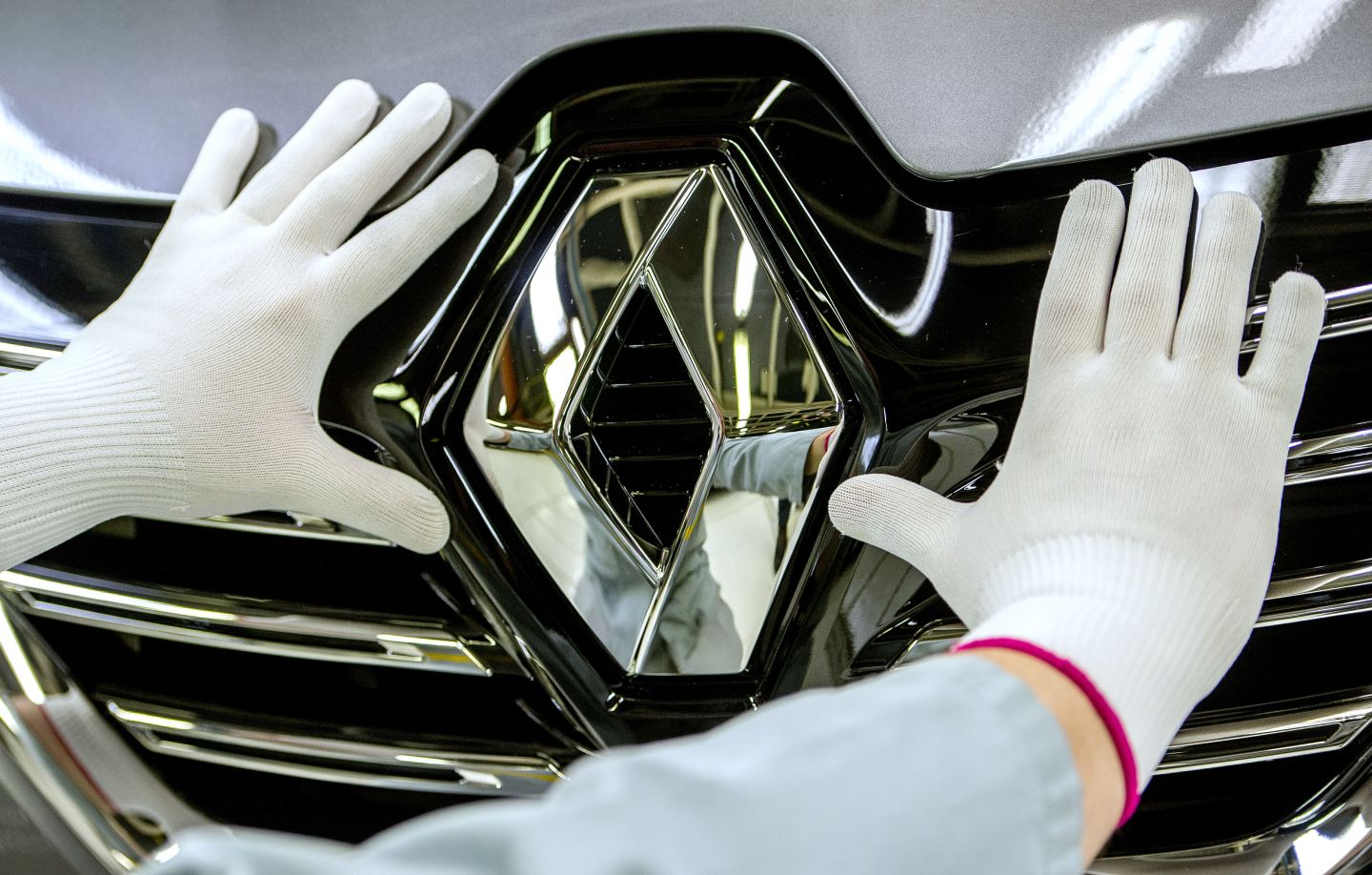 Microsoft won the contract for providing the cloud services that will power the Renault-Nissan Alliance’s connected cars.

The companies said in a Monday statement that Azure would be used for the carmakers’ navigation and software updates as well as for remote monitoring and predictive maintenance services.

This is a big win for Microsoft (MSFT) because, as with most major car manufacturers, France’s Renault (RNSDF) and Japan’s Nissan (NSANY) are trying to develop autonomous cars. Their alliance wants to have 10 such models on the road by 2020, and these vehicles will likely make much use of the cloud.

Renault-Nissan said it opted for Microsoft’s cloud platform due to its compliance commitments and security.

“Partnering with Microsoft allows us to accelerate the development of the associated key technologies needed to enable scenarios our customers want and build all-new ones they haven’t even imagined,” said Ogi Redzic, the alliance’s connected vehicles chief, in a statement.

Nissan already said earlier this year that it was using Azure to power the telematics systems in its European Lead and Infiniti models.

For more on cloud, watch:

Here, the navigation company owned by German manufacturers BMW, Audi, and Daimler uses AWS as the back-end for its data.