German Minister Tells Facebook to Get Serious About Hate Speech 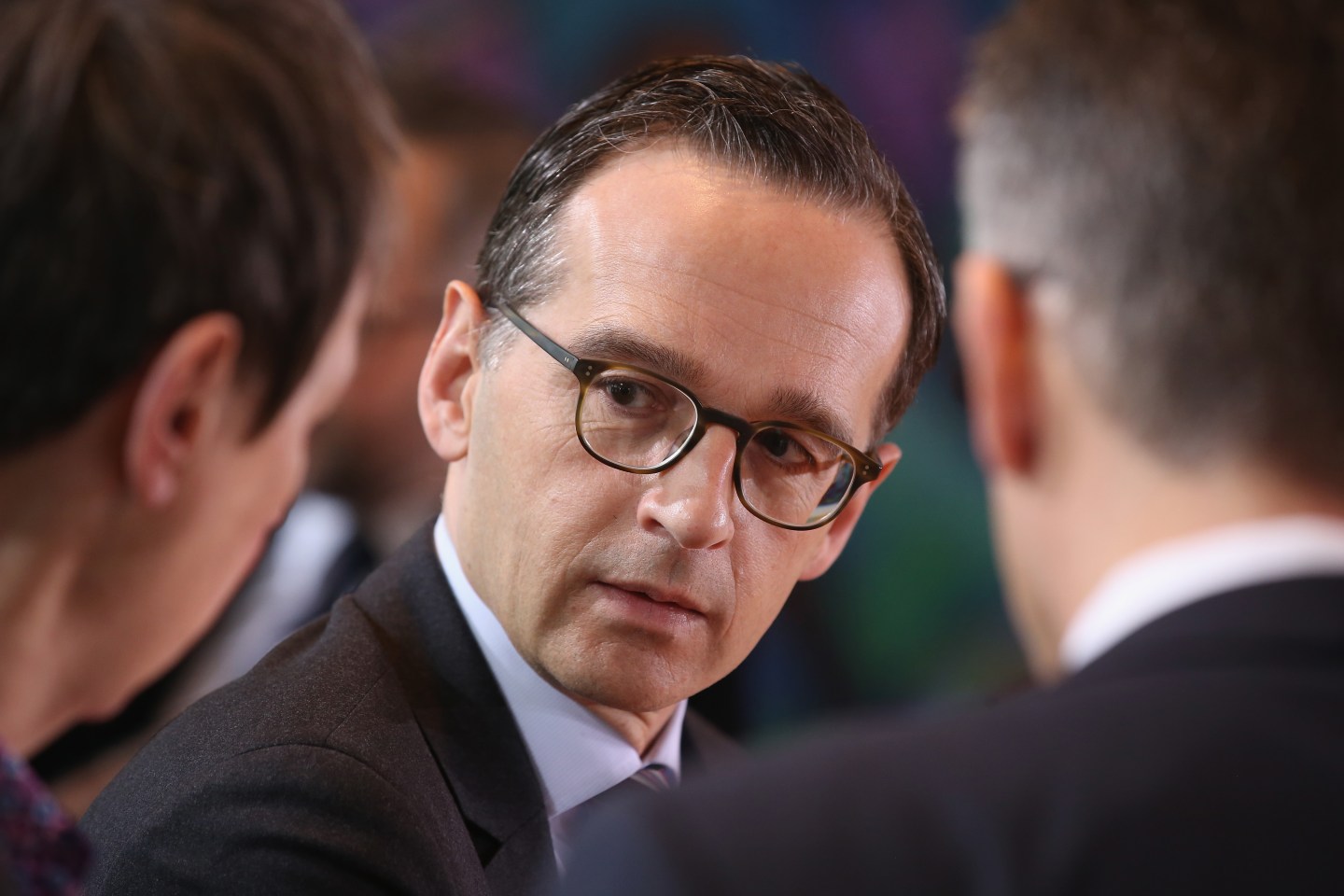 Justice Minister Heiko Maas said on Monday the German government could take legal action against Facebook and other social media groups if they do not intensify their fight against illegal hate speech or Islamist “terror phantasies”.

Maas said Facebook (FB), Twitter (TWTR), and Google (GOOGL), a unit of Alphabet, were removing illegal content from the Internet more frequently and quickly, but more work was needed.

He said the social media groups responded mostly to requests by government-funded organizations but did not take private complaints as seriously.

Maas said he would decide on next steps after government study was completed in March, could not rule out legal measures. He did not elaborate.

“The situation has improved, but it’s not nearly good enough,” Maas said. “We have to keep up the pressure on the companies.”

German political leaders and regulators say the world’s largest social network, with 1.6 billion monthly users, has been slow to respond to hate speech and anti-immigrant messages.

European Union Commissioner Vera Jourova told the news conference with Maas that she was counting on voluntary steps by social media firms and preferred to avoid deadlines.

Konstantin von Notz, deputy leader of the Green party’s parliamentary group, said the German government had ignored the problem for too long, and Maas’ deadline only put off any real action for another six months.

“This problem is too important for our society. The chancellor should take the issue in hand herself. Her justice minister is clearly in over his head,” he said in a statement.

Mathias Doepfner, who heads Germany’s Axel Springer media group, told newspaper executives that media organizations should be regulated like telecommunications firms, which are “not held responsible if people use their phone to talk about stupid or dangerous stuff”.

“If these quasi-monopolistic technology platforms are also responsible for content, the consequences will be grave—for business and society,” he said.

Facebook touched off a firestorm earlier this month when it deleted an iconic Vietnam War photo of a naked girl fleeing a napalm attack, saying it violated restrictions on nudity.

The company later reinstated the photograph after it received multiple complaints, including from Norwegian Prime Minister Erna Solberg, who accused Facebook of censorship and of editing history.