What Clinton and Trump Get Wrong About America’s Super Rich 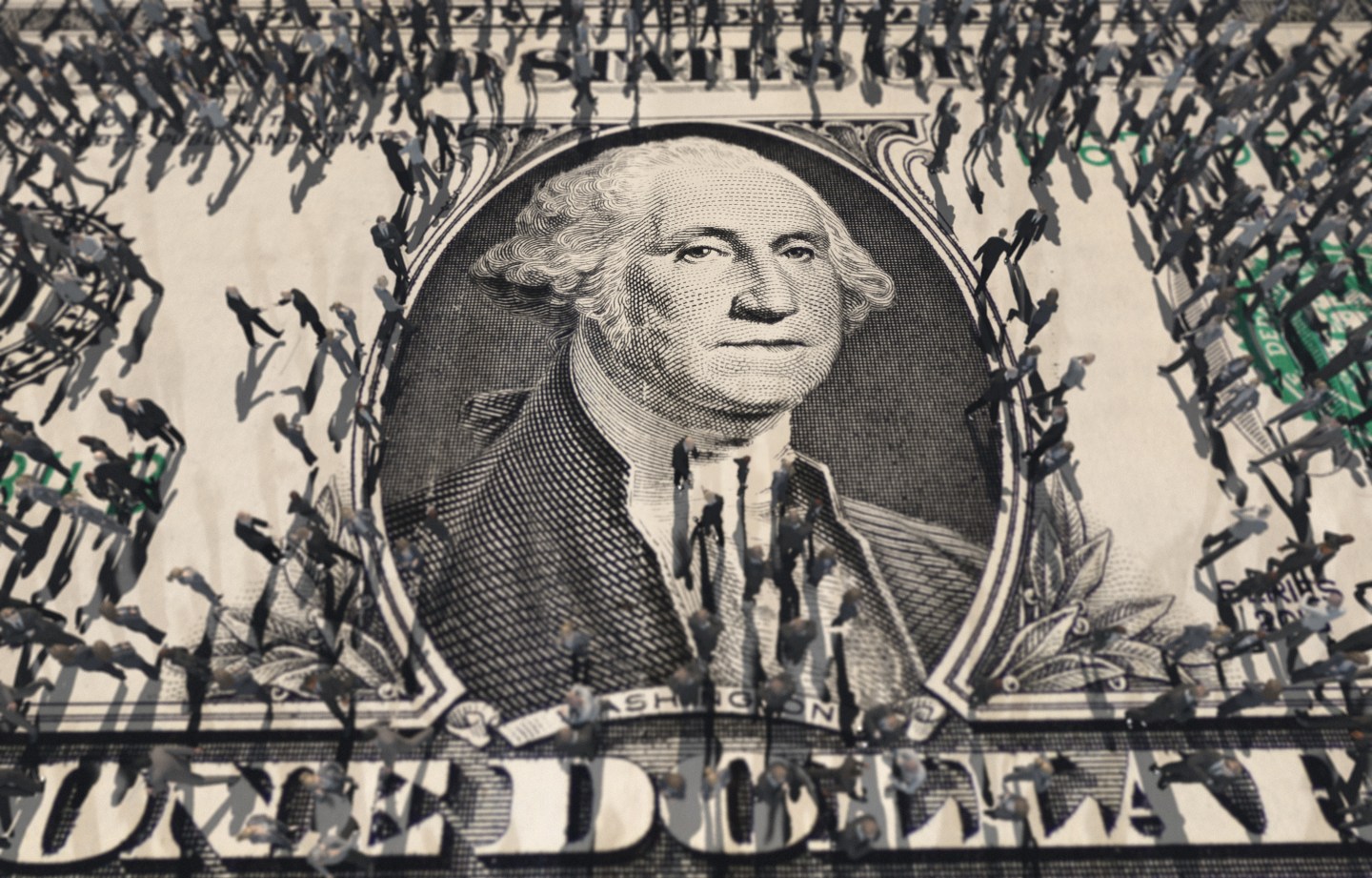 In this presidential election season, the debate rages over whether our nation is still the land of opportunity. Does everyone have a chance of doing better? Do hard work, sacrifice and a bit of luck still give us a chance of moving up the economic ladder? Will our children have a better life than we do, or do you have to be born privileged?

Put another way, is our idea of the American Dream dead? Many of these questions stem from years of rhetoric that the system is “rigged;” that the rich are getting richer and the average American doesn’t stand a chance of getting ahead.

The sense of responsibility and of determining one’s own destiny that marked the 1950s and 1960s has been replaced with blaming the system and other people. Hillary Clinton criticizes the 1%, blaming corporations and CEOs for making record pay while the majority of Americans’ paychecks remain stagnant. And it’s no longer just the Democrats who preach this brand of politics – it’s the mainstay of Republican nominee Donald Trump’s presidential campaign.

So, let’s address the underlying premise: Is income inequality in fact growing?

According to the U.S. Census Bureau, the Gini coefficient has increased 5.9% since 1993, the earliest year accurate data was available, and currently stands at 48. The trend appears clear – income inequality is growing in this country at a slow, but steady rate.

But the Gini coefficient is imperfect. Although America’s income disparity may be real, at least some of it is explained by changes in demographics, as millions of baby boomers retire and leave the work force. And some of the disparity is affected by the unprecedented financial success of Americans who created or invested in phenomenally successful Internet companies.

The coefficient also may overweight the disparity by ignoring vast numbers of Americans who are paid in part or full in cash, such as child care providers, some taxi drivers, valets, waiters and more.

Also, the coefficient measures only income and not actual wealth, a problem common to most federal statistics based on data from the Internal Revenue Service. According to the Bureau of Labor Statistics, about 62% of homeowners between the ages of 65-74 and 83% of homeowners over the age of 75 do not have mortgage debt. And 10,000 baby boomers reach the retirement age of 65 every day. Should older Americans who may be retired with little income, but have mortgage-free homes and few other expenses, be counted as poor?

Celebrities, professional athletes, Wall Street financiers and CEOs who are at the peak of their careers making seven-figure incomes are defined as “rich” and often accused of not paying their “fair share.”

What the Gini coefficient and vocal billionaires like Warren Buffett and Bill Gates who argue for higher personal income taxes conveniently ignore is that they have the majority of the nation’s wealth – and it’s almost totally shielded from income taxes via complex trust arrangements and charitable foundations. In Buffett’s case, his trust not only hides his wealth from high taxes, but it employs his progeny. These billionaires are not alone.

In other words, the current income tax rate is not the real issue. The real issue is that our current tax structure doesn’t factor in and capitalize on accumulated wealth. The discussion of income inequality could more appropriately be about wealth inequality, since a good portion of America is owned by billionaires, most of whom use trusts to effectively limit their federal income taxes. With most of the public discussion on income equality – what the Gini coefficient measures – the real issue of wealth inequality is frequently overlooked.

Rather than vilify the top 1% of income earners, we should recognize their significant contribution as a source of federal revenue. At the same time, we should at least discuss accumulated wealth as a basis for federal revenue. This way, those who actually enjoy the benefits of American security, infrastructure and our legal system, can be asked to contribute. Many are paying almost nothing for the benefits they get as U.S. citizens. Forty-five percent of Americans – about 77.5 million households – pay no federal income tax. The top one percent of earners pay 38 percent of all individual income tax revenue.

It’s time to shore up our tax code – closing loopholes at the top and bottom to level the playing field – and ensure the American Dream lives on in each and every one of us.

Gary Shapiro is president and CEO of the Consumer Technology Association (CTA), a U.S. trade association representing more than 2,200 consumer technology companies, and author of the book, Ninja Innovation: The Ten Killer Strategies of the World’s Most Successful Businesses.