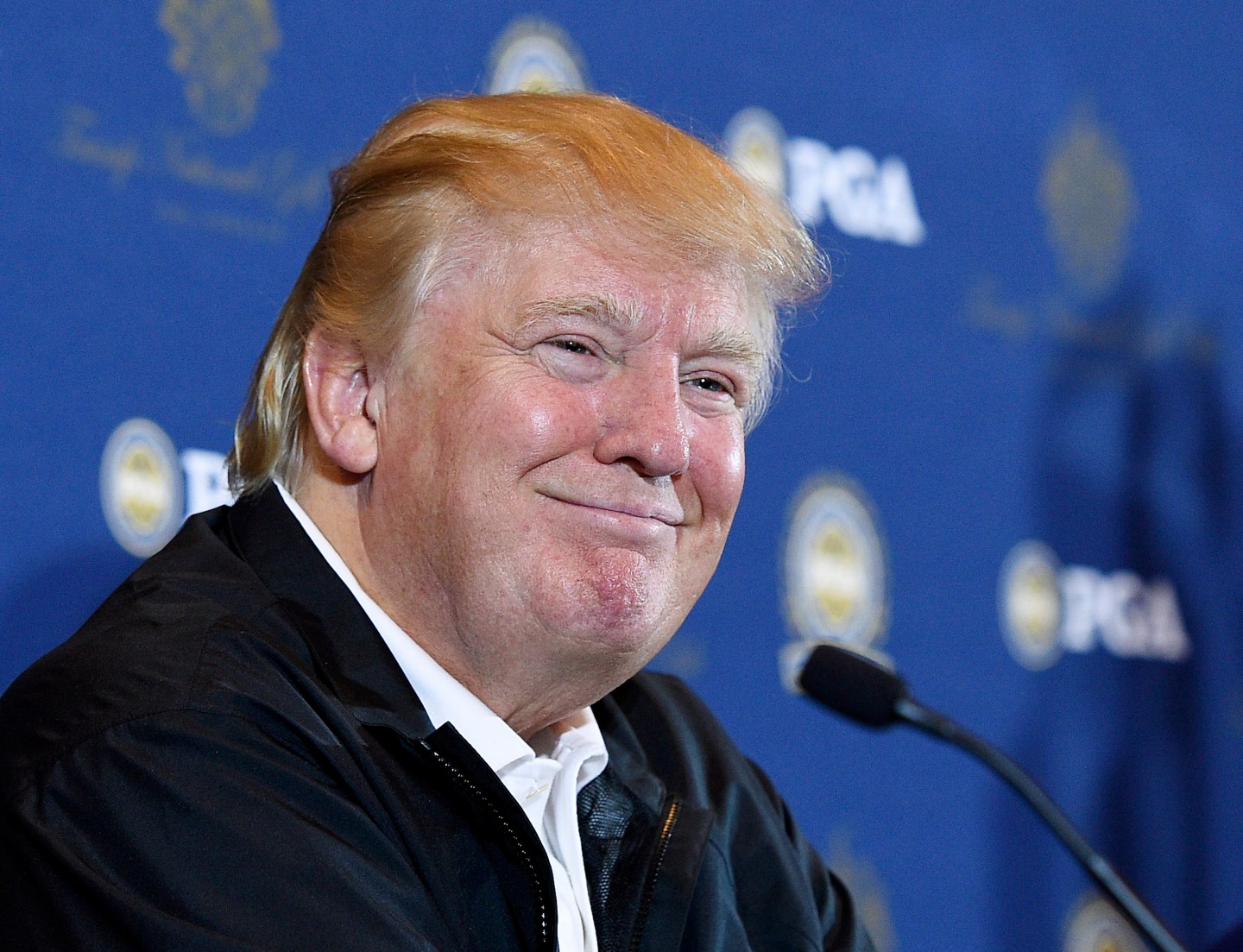 Republican presidential nominee Donald Trump, who has previously accused the Federal Reserve of keeping interest rates low to help President Barack Obama, said on Monday that the U.S. central bank has created a “false economy” and that interest rates should change.

“They’re keeping the rates down so that everything else doesn’t go down,” Trump said in response to a reporter’s request to address a potential rate hike by the Federal Reserve in September. “We have a very false economy,” he said.

“At some point the rates are going to have to change,” Trump, who was campaigning in Ohio on Monday, added. “The only thing that is strong is the artificial stock market,” he said.

Fed Chair Janet Yellen said last month that the U.S. central bank was getting closer to raising interest rates, possibly as early as September, saying that the Fed sees the economy as close to meeting its goals of maximum employment and stable prices.

The Fed raised interest rates last December for the first time in nearly a decade, and at that time projected four more hikes in 2016. The Fed later scaled back that projection to two rate hikes this year in the wake of a slowdown in global growth and continued financial market volatility.

Trump, during the primary campaign, as he took on 16 Republican rivals, had called Yellen’s tenure “highly political” and said the Fed should raise interest rates but would not do so for “political reasons.”

The Fed has been a target of some conservative critics in the U.S. Congress, who say the bank risked sparking inflation with its easy monetary policies in response to the global financial crisis.