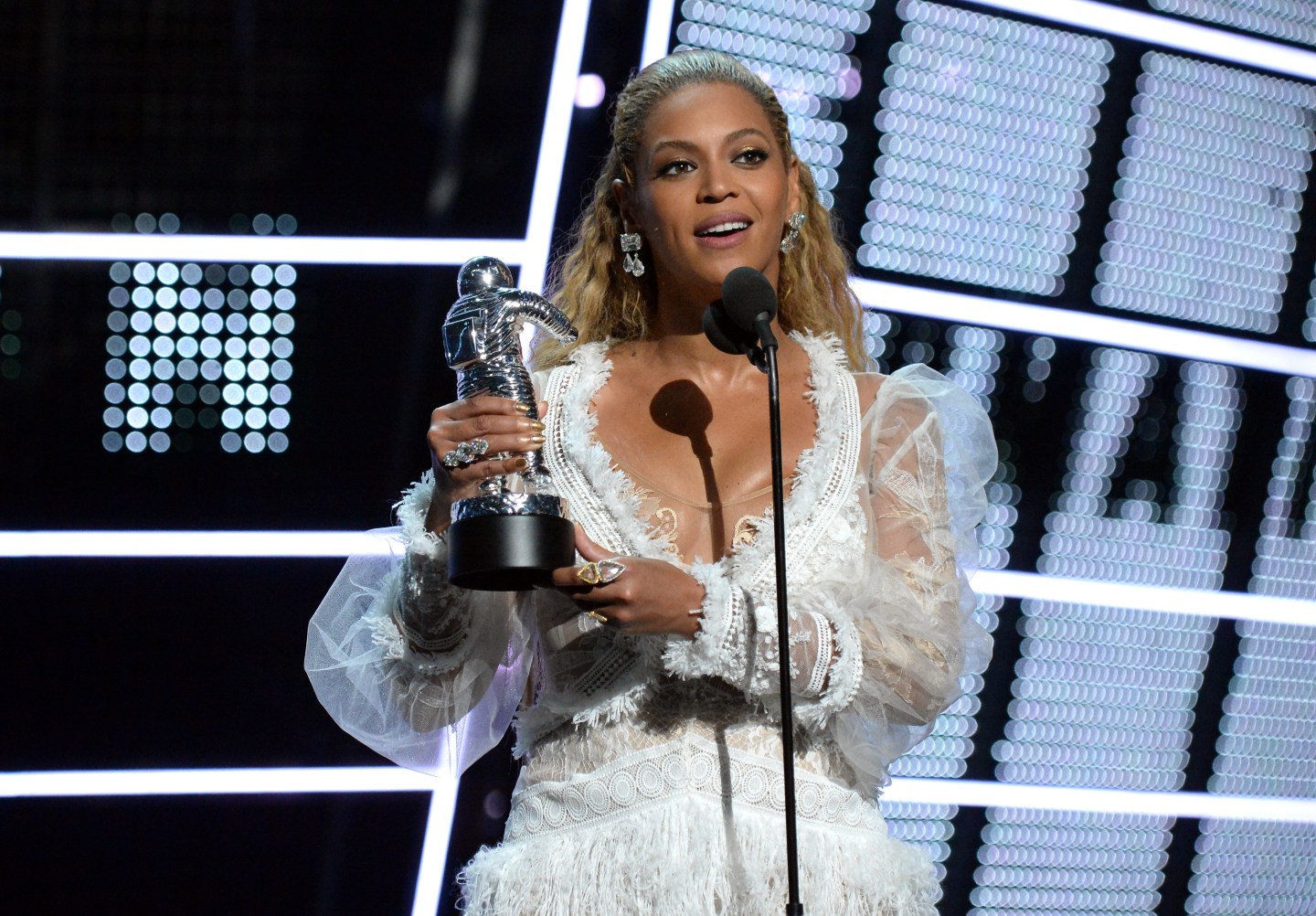 Today is Queen Bey’s b-day—she turns 35—and her impact on the music industry and business world this year is cause for celebration.

Her #1 debut album Lemonade is back in the Billboard Top 10 this week after dipping to 14th last week. Her August MTV Video Music Awards show appearance and precluding red carpet walk with adorable daughter Blue Ivy are still the talk of the town. And her legacy as one of the most influential pop stars and business women of our generation was cemented in April with Lemonade’s visual album release on HBO and Tidal, the second of its kind to come from Mrs. Knowles-Carter.

Beyoncé long ago figured out how to turn tragedy into triumph.

When details of her self-titled 2013 album were originally leaked earlier that year under the moniker Mrs. Carter, it was panned by some critics for its foreshadowed embrace of the artist’s still-new identity as hip-hop mogul Sean “Jay-Z” Carter’s wife rather than the trailblazing feminist icon who coined powerful female anthems like Irreplaceable, Single Ladies and Independent Women from her Destiny’s Child days.

She released the same album in December of the same year using only her first name and the internet, little to no conventional marketing, to make it arguably the most successful LP of her career.

Lemonade was released with the same visual album motif—a feature film that amounted to a highly-stylized sequence of music videos for each track. But new was the artist’s social justice embrace of the Black Lives Matter movement—several videos on Lemonade and her song Formation prominently feature black women whose loved ones were killed by police—and thinly-veiled, sordid details of the singer’s apparent marital strife. Never before had the notoriously-private celebrity revealed so much in her music about her own personal life. It got fans’ attention.

What’s next for the Queen?

Her Knowles-Carter family recently watched Serena Williams win the U.S. Open, bought a new dog, and is set to celebrate her birthday and Labor Day with First Lady Michelle Obama, according to Us Weekly.

Tickets are still on sale for her Formation world tour, which ends in Nashville, Tenn. on Oct. 2.