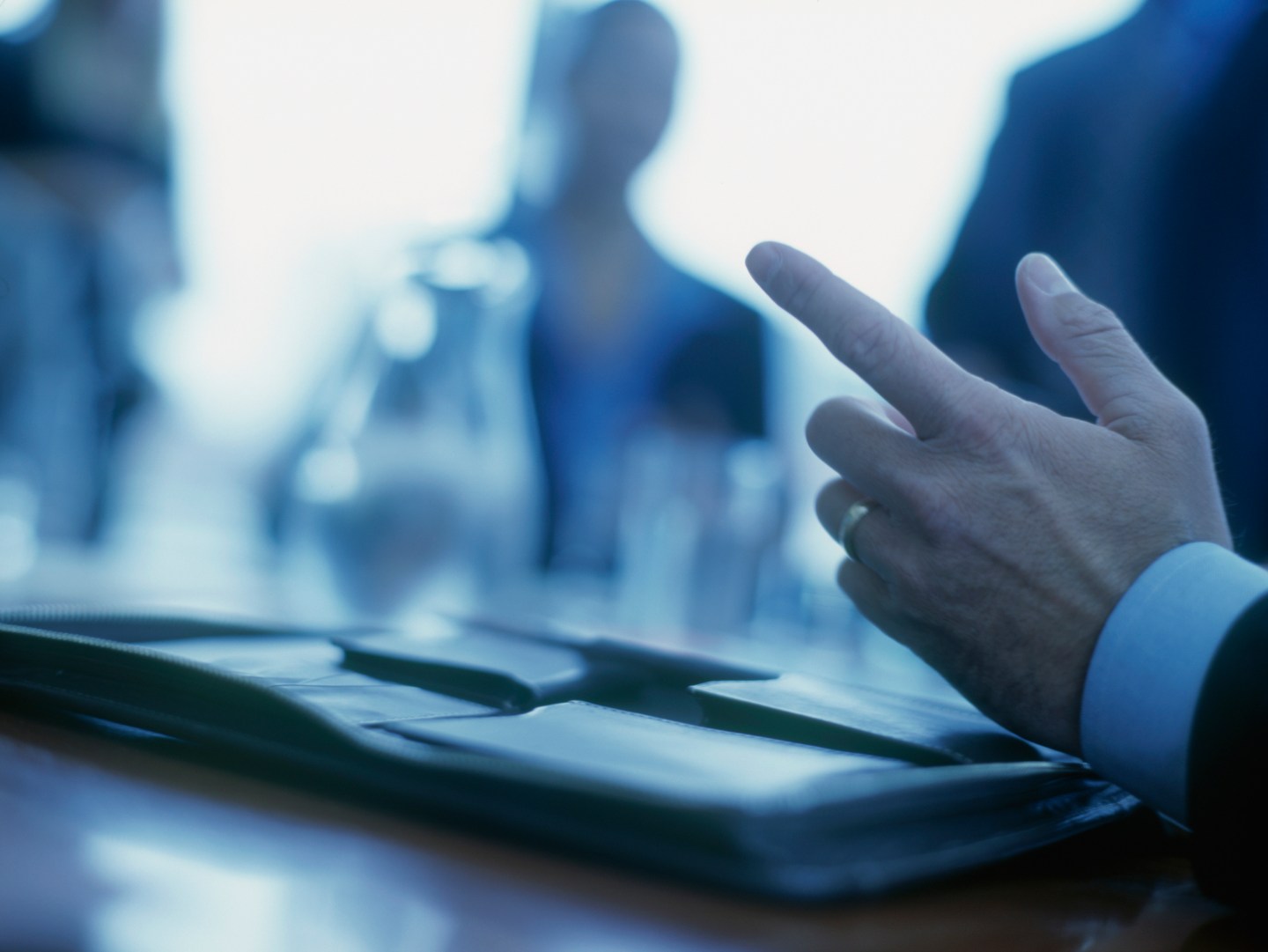 You might want to rethink the way you give feedback—particularly when it comes to women.

A group of researchers led by Margarita Mayo, a professor of leadership at IE Business School in Madrid, found that women are far more sensitive to peer feedback than men are.

The study involved 221 MBA students—169 men and 52 women—who were assigned to “learning teams” of five or six members. At the end of each trimester, the members of each team rated each other on leadership skills. Looking at the feedback over time, Mayo found that while all the students started off by rating themselves higher than they were rated by their peers, women adapted to their team members’ perceptions of them much more quickly than men did.

For example, if at the beginning of the experiment, a female MBA student gave herself a rating of ‘5’ on understanding the class materials, while her peers gave her a ‘3’, she would then become much more likely to give herself a lower rating—such as a 3.5 or a 4—than a male student would. (He would also lower his rating, but not by much—maybe a 4.5.)

Writing in Harvard Business Review, Mayo points out that this sensitivity is both a blessing and a curse. On the one hand, “women’s alignment of their self-image to reflect what others think of them increases self-awareness, which is the first step for learning,” she writes. “Thus, women should be motivated to seek out training and advice to develop their leadership competences and improve their chances of promotion.”

However, “when assimilation of negative feedback involves doubts about one’s competences and lowers confidence, it can discourage women to take on new challenges.”

Mayo’s research is a slightly different take on a 2003 study by Cornell psychologist David Dunning and Washington State University psychologist Joyce Ehrlinger, which found that the gap between confidence and competence is much wider for women than it is for men: When answering a series of questions, women tended to dramatically underestimate the number they get right.

The most commonly cited real-world application of this concept comes from an internal Hewlett-Packard report that shows that men apply for a job when they meet only 60% of the qualifications, while women only apply if they meet 100%.

While the so-called gender “confidence gap” is extremely complex and deep-rooted, examining the phenomenon through the lens of peer feedback points to one basic way we can address it right now: Think carefully when giving your female colleagues feedback—because they absolutely will take it to heart.