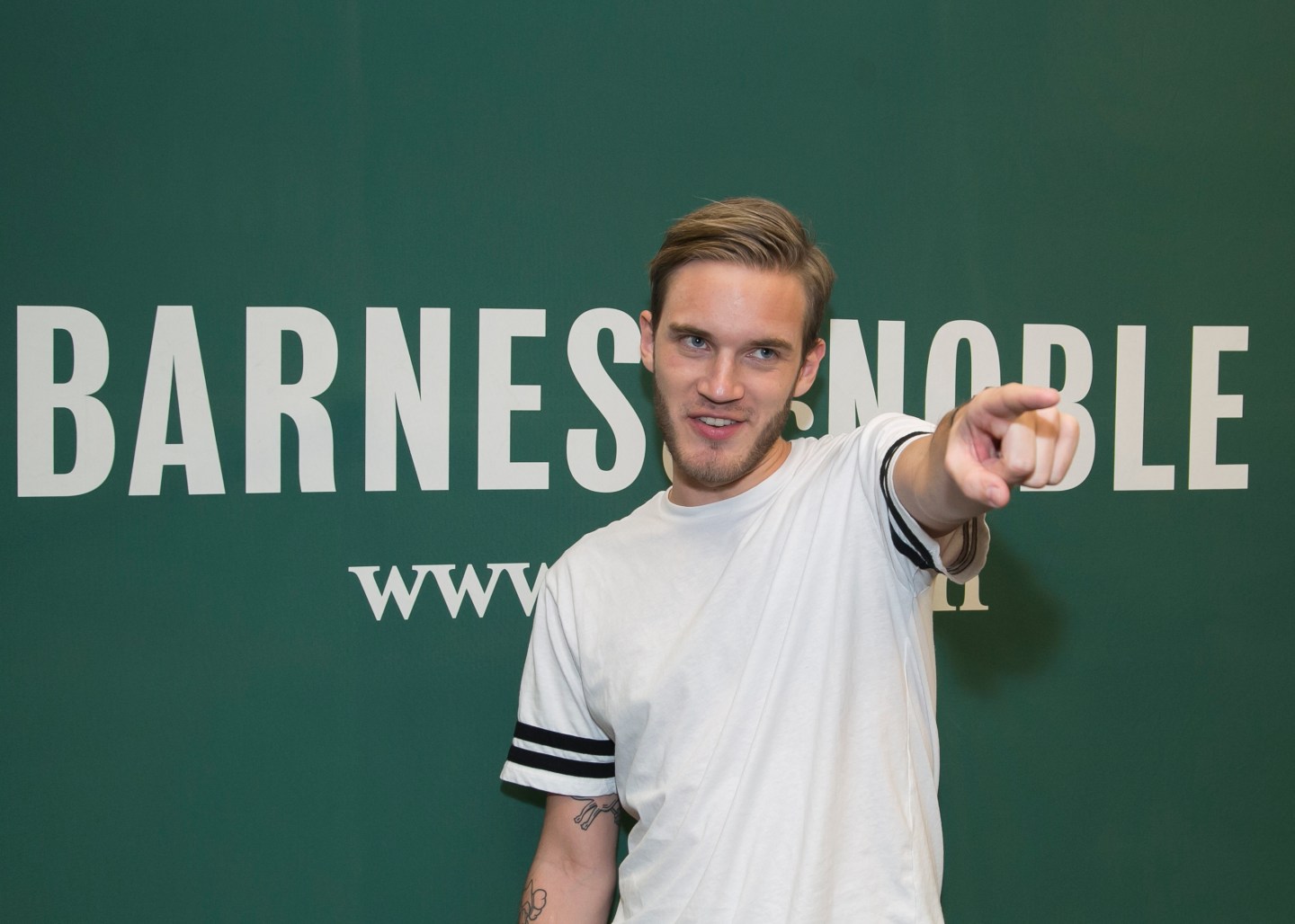 YouTube’s biggest star is about to get even bigger.

The Verge reports that YouTube personality Felix Kjellberg, better known as PewDiePie, will star in a new video game inspired by his success. It’s called “Tuber Simulator,” and players will be able to build their career from a basic YouTuber all the way to PewDiePie’s level of YouTube fame.

Outermind, the Montreal-based studio reportedly behind PewDiePie’s last game called “Legend of the Brofist,” will develop the game.

Announcing: Pewdiepie's Tuber Simulator!!
So stoked for this to be coming soon.. @Outerminds pic.twitter.com/hKbLIUQAqo

PewDiePie hasn’t said much about the game or its release date, but he did tweet some quick answers: It’s not like similar titles, and it will be free to play. He also tweeted this teaser image:

8/9 Furries would recommend this game. pic.twitter.com/LMP2CwIgDK

The game announcement comes less than a year after PewDiePie launched his web video network Revelmode in partnership with Maker Studios, the Disney-owned video network. With the help of other content creators, PewDiePie created Revelmode to produce original shows and games, sell merchandise, and even organize charitable programs.

PewDiePie has the single biggest YouTube channel with over 40 million subscribers.