The World’s Most Expensive House Is Now For Sale 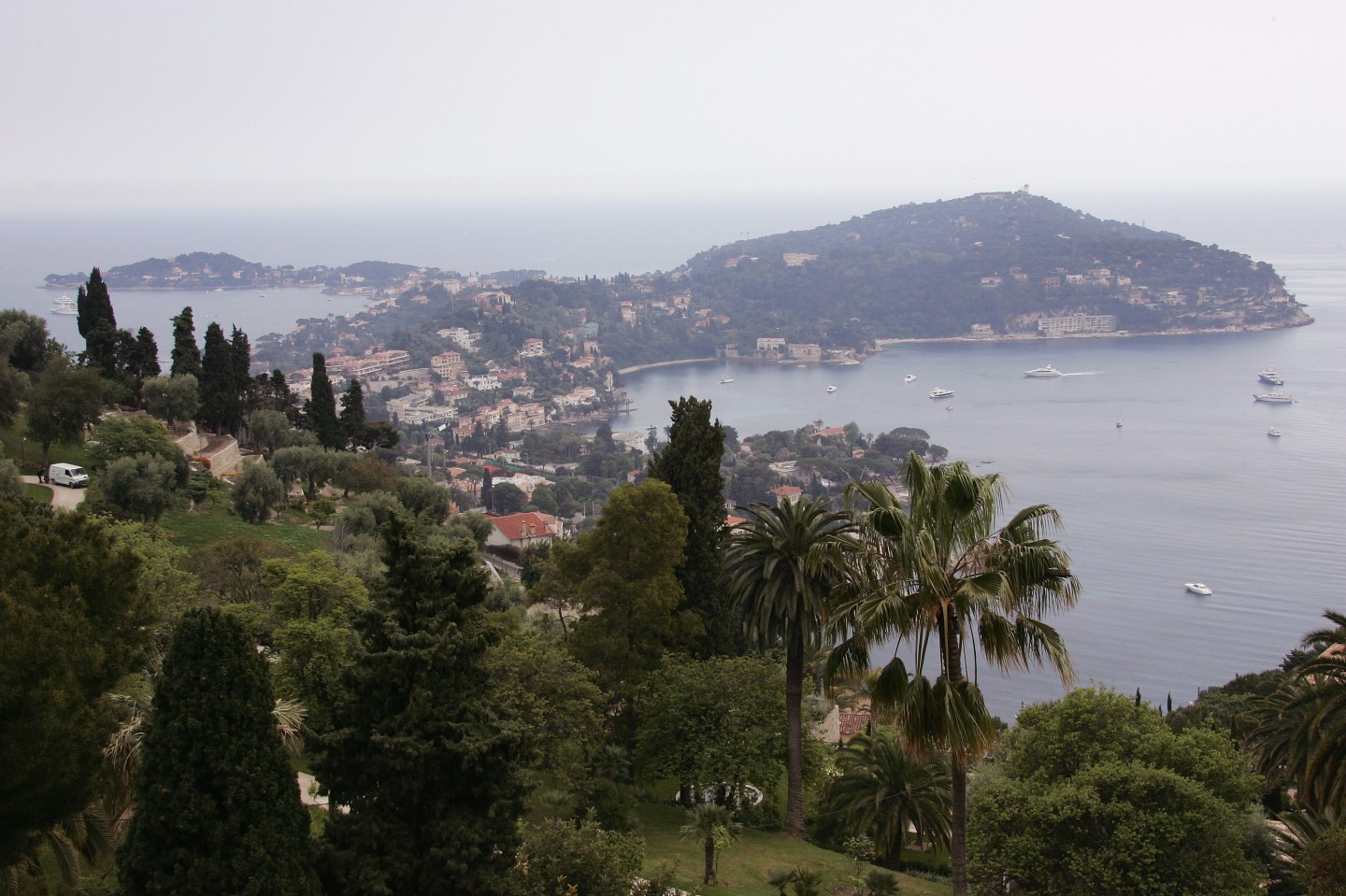 An Olympic-sized pool, a rich history and a stunning, private, 35-acre botanical garden.

The Villa Les Cedres and all its trimmings could be yours for around $1.1 billion, according to CNBC. As a point of comparison, the reported price tag of the Villa, built in 1870, is just below the value of the media unicorn DraftKings.

The mansion, situated in the billionaire-laden French peninsula of Saint Jean Cap Ferrat near Nice, is currently owned by drinks maker Campari.

It boasts 10 bedrooms, 30 stables, as well as a chapel. Its gardens have been deemed a national heritage site by France’s government, and it was once a holiday home for the King of Belgium, Leopold II. It has also housed stars including Charlie Chaplin and Elizabeth Taylor, according to CNBC. In the 1920s, the Marnier-Lapostolle family—which created Grand Marnier—snapped up the property.

The property was later transferred to Campari when the company bought Grand Marnier for $760 million in March. Instead of keeping it, Campari decided to sell the property and divide the profits among its shareholders.

Granted, the villa’s estimated $1.1 billion price tag is on the extreme high end of the spectrum. Previously, Campari CEO Bob Kunze Concewitz told Bloomberg that the mansion would sell for a minimum of $330 million. Even at that price, the villa would be the most expensive residential property to go on sale.

The priciest piece of residential real estate sold so far goes to the Chateau Louis XIV just outside of Paris, which sold for 275 million euros in December.

Despite its exorbitant price tag, the Villa Les Cedres is being circled by potential buyers. In July, Kunze-Concewitz revealed that interested parties from the Middle East and North America had already made inquiries.