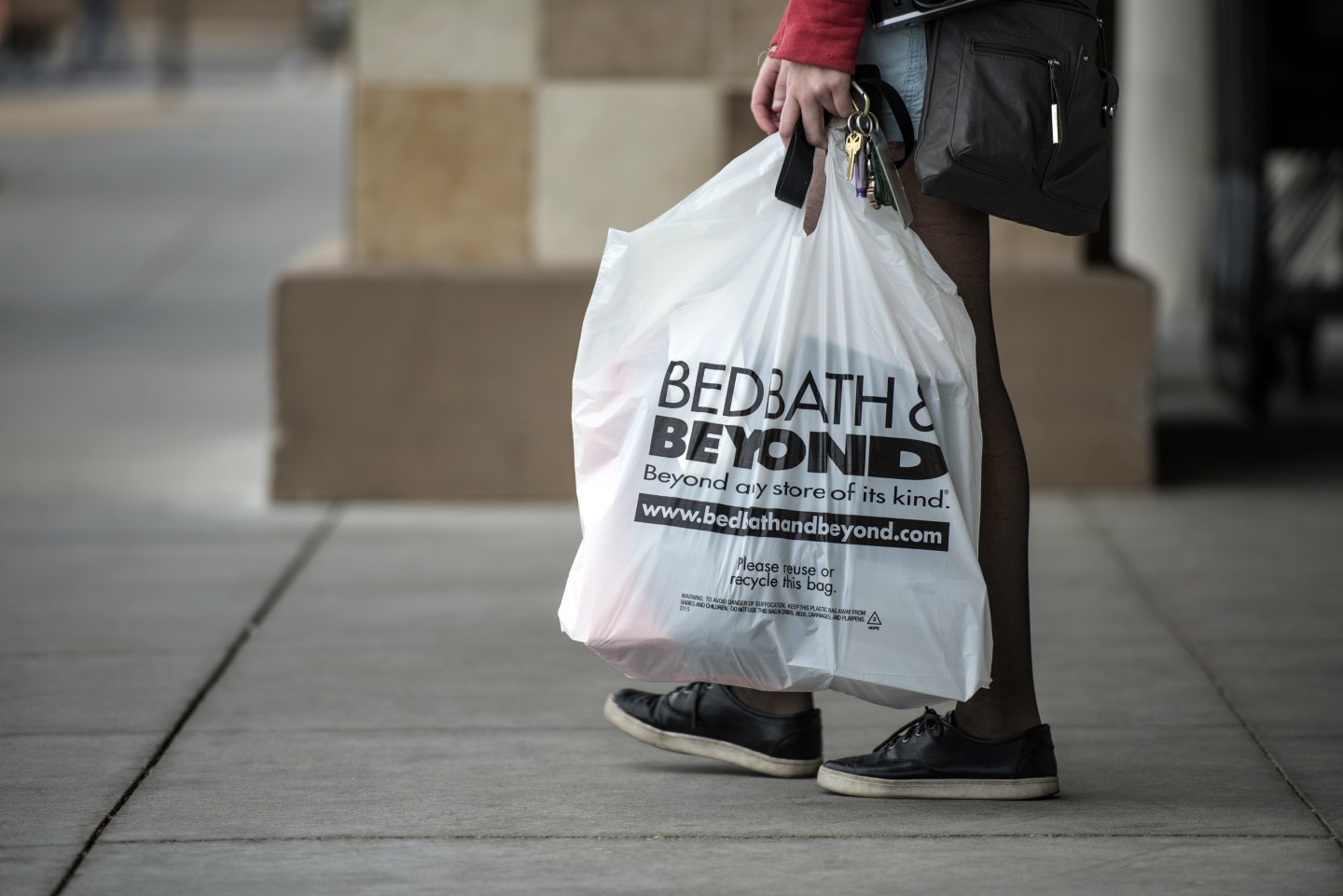 U.S. retailer Bed Bath & Beyond (BBBY) on Wednesday said it ordered an external audit of textiles from Welspun India, after Target (TGT) last week accused the Indian manufacturer of passing off cheap sheets as premium Egyptian cotton for two years.

This could compound the woes of Welspun, which supplies to several large U.S. retailers and has seen its shares plummet nearly 43% since Target’s announcement on Friday.

The incident highlights the problems large retailers face with quality control and compliance when procuring from suppliers spread around the world. It also harms Indian Prime Minister Narendra Modi’s efforts to spur global companies to increase manufacturing in India.

Department store JC Penney (JCP) is also conducting an investigation “to ensure the integrity of Welspun’s product claims.” Macy’s (M) on Wednesday said it is monitoring the situation.

Target on Wednesday said it is in the process of taking out all products manufactured by Welspun under the ‘Fieldcrest’ label, and has already removed 750,000 Fieldcrest bedding products from stores and its website. Those were sold between 2014 and 2016, and Welspun claimed they were made from Egyptian cotton, spokeswoman Molly Snyder said.

The investigation at Target, which routinely audits its products, finished at the end of July, Snyder said. She declined to provide details about what triggered the investigation.

Target is offering a refund, in the form of a gift card, to affected customers who either have a loyalty card or purchased the products online.

Target declined to comment on how this kind of product quality issue was missed by their internal buying team for such a long period.

However, Snyder said that Target had taken no action against its employees and blamed Welspun for leading them to believe that what they were supplying was, in fact, Egyptian cotton. “This was 100 percent a Welspun issue,” she said.

On Monday, Welspun said it was investigating the product specification issue and would hire a Big Four accounting firm to review its supply processes.

Some retailers such as Swedish home furnishing giant IKEA (IKEA) said they would continue doing business with Welspun while awaiting the outcome of the Indian textile manufacturer’s probe.