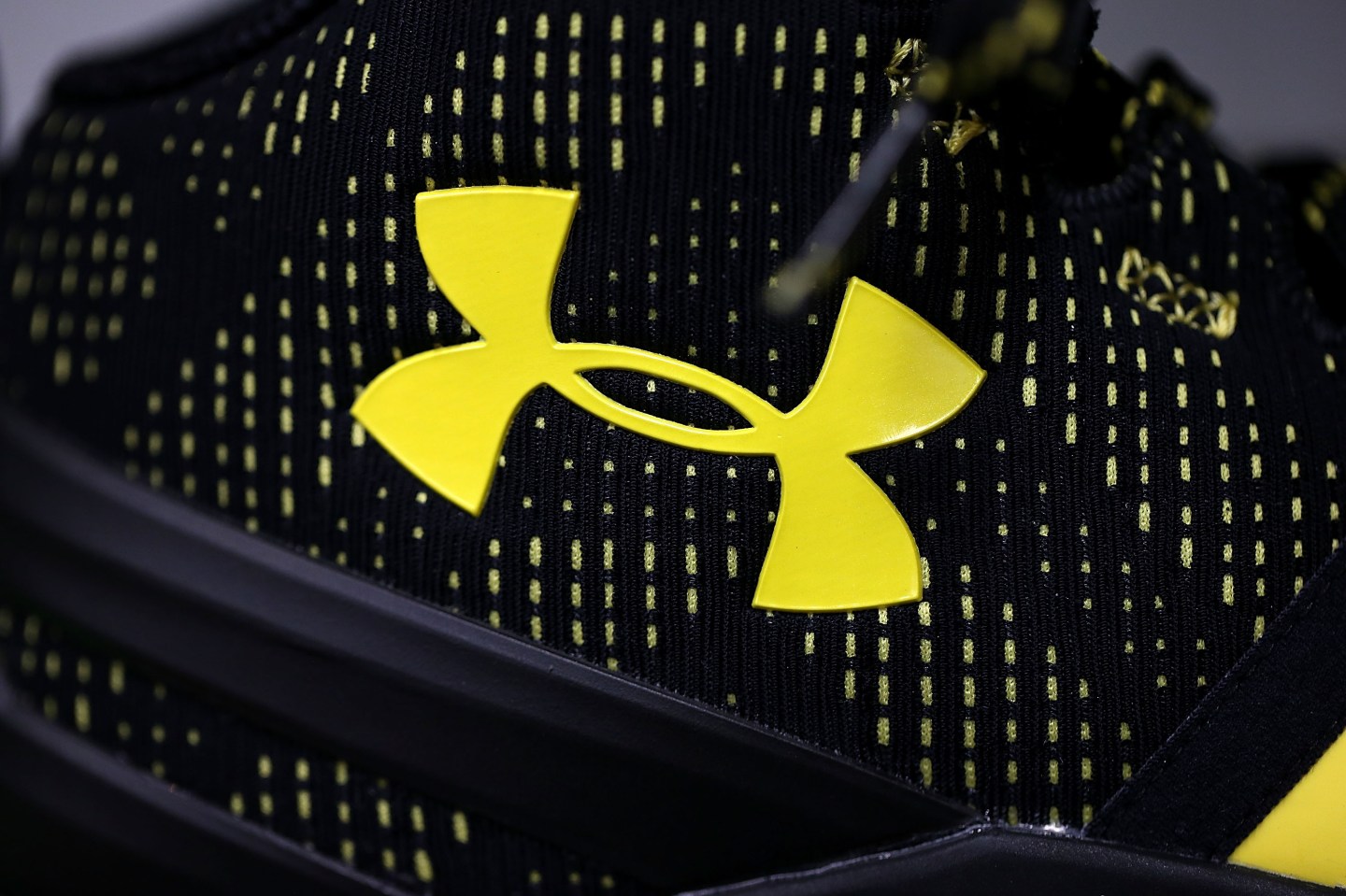 Under Armour, the athletic clothing company, has ended its sponsorship of the wife and hunting companion of a U.S. hunter who sparked outrage over a video showing him killing a bear with a spear in the woods of Alberta in western Canada.

The video, which shows Josh Bowmar impaling the animal with a spear with a camera attached to it, prompted the Alberta government to say it will outlaw spear hunting as of this fall. Officials are also considering filing charges against Bowmar.

A spokeswoman for Under Armour (UA), the No. 2 U.S. sportswear maker, said while the company is “dedicated to the hunting community,” spearing the bear may have been a step too far.

“The method used to harvest this animal was reckless and we do not condone it,” said Danielle Daly in an email on Thursday evening.

Social media users have called for a boycott of Under Armour products because of its association with the Bowmars, who run a fitness business in Ohio.

Josh Bowmar and his wife, Sarah, did not respond to requests for comment. The terms of their sponsorship of Sarah Bowmar are unknown.

Daly said the company has never sponsored Josh Bowmar, 26, though his name appears alongside his wife’s on several sites online in connection with the “Ridge Reaper” truck tour to display “concealment technology,” designed to keep prey from becoming aware of nearby hunters.

“Under armour and the Bowmars broke up today. I’ll do a blog post in a few days when I am no longer crying,” Sarah Bowmar wrote on Twitter. “At least I can wear my lulu leggings again.”

Spear hunting is banned in parts of Canada, including in Ontario and Saskatchewan, but allowed in British Columbia and the northern territory of Nunavut.

Impaling a bear with a spear struck many people as a particularly inhumane form of hunting and they reacted in online forums.

“Sadistic piece of human trash Josh Bowmar stabs a bear with a spear – then smiles and laughs about it dying in pain,” tweeted Bill Madden, @activist360.

Sadistic piece of human trash Josh Bowmar stabs a bear with a spear — then smiles and laughs about it dying in pain https://t.co/Em0JpirgLi

Bowmar, a javelin thrower and hunter, uploaded the video in June, local media reported. “I drilled him perfect,” Bowmar jubilantly tells the camera in the video, which was taken down but has since been uploaded to other YouTube accounts.

In a statement earlier this week, he defended spear hunting as a humane way to hunt because the spear penetrates more deeply, causes more damage and kills more quickly than a bullet or arrow.