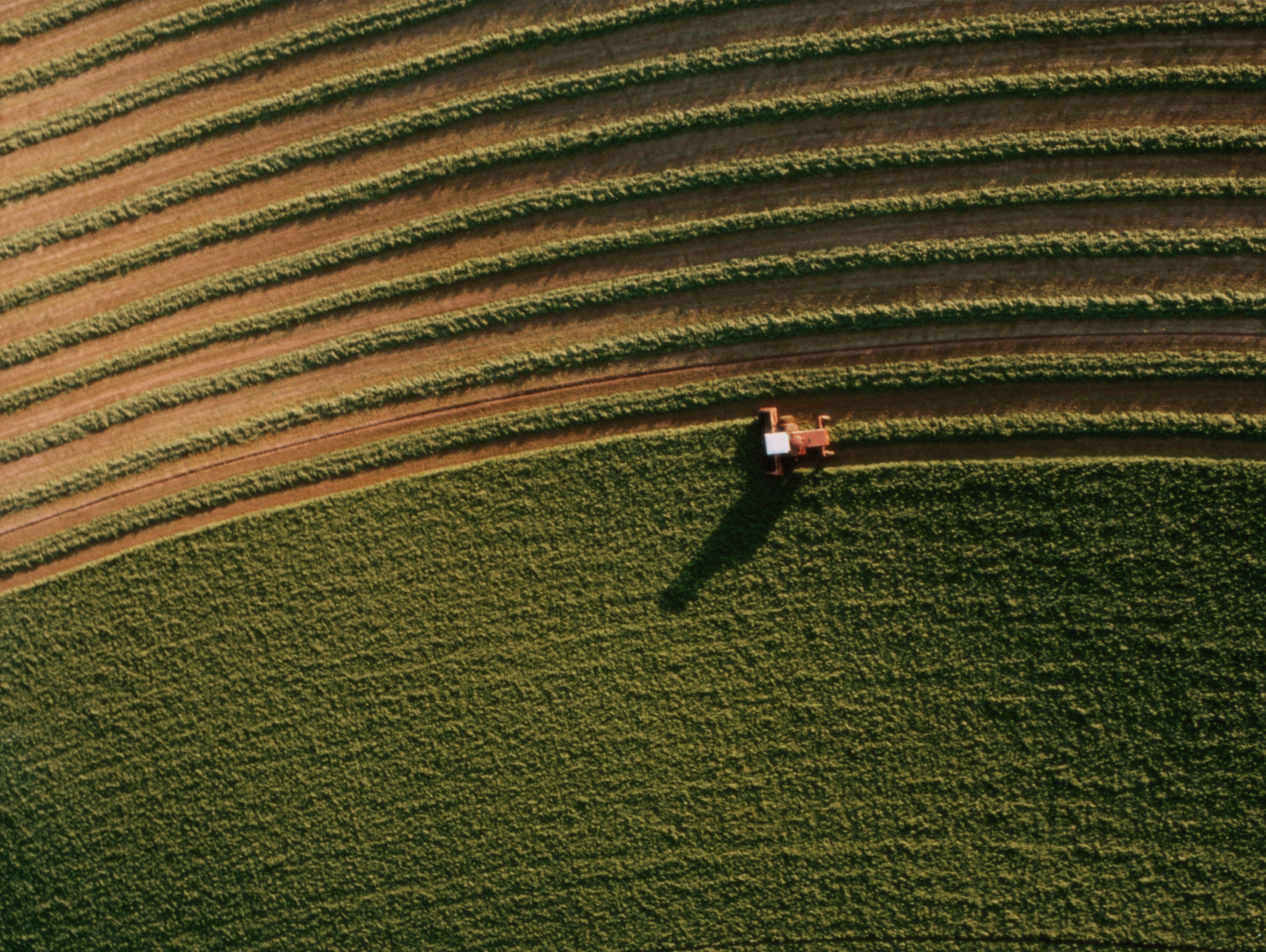 Monsanto’s Climate Corporation is building a network of in-field sensors to expand the scope of soil, weather and other data flowing into its digital agriculture tools that help farmers increase crop yields and reduce costs, the company said on Wednesday.

San Francisco-based Climate also said it will open up its software infrastructure to third-party developers, enabling them to create new applications that enhance the data-fueled services it currently offers. Climate announced a deal with a Kansas-based soil sensor company on Wednesday but did not disclose terms.

The goal is to build an Amazon.com-like network of agriculture products and services that the company says will speed innovation and bolster the capabilities of its Climate FieldView platform.

“We see it as the Amazon of agriculture, where we’re bringing additional apps up onto that platform and where the best apps win,” Hugh Grant, Monsanto’s CEO, told investors gathered for an investor event in St. Louis on Wednesday.

Agriculture companies have spent hundreds of millions of dollars on technologies that capture and analyze detailed data about plants, soil and weather to help farmers increase yields and lower costs. The companies hope to capitalize on what they believe is the biggest step forward in agriculture since biotech seeds.

But many farmers, squeezed by tightening farm profits, have not fully embraced the big data offerings.

The strategy of opening up the software platform to developers goes beyond the existing data transfer agreements between Climate and other companies, Climate’s chief technology officer, Mark Young, said.

Monsanto (MON) has spent more than $1 billion in recent years on expanding its digital platform, which has not yet grown into a big revenue generator. The seeds and agrochemicals company says data science is the key to its long-term growth and the “glue” that connects its breeding, biotechnology, chemistry and microbes offerings.

FieldView services are used on about 92 million acres of U.S. farmland currently, mostly in free services such as field-specific rainfall totals. Only about 13 million acres are enrolled in the platform’s premium services.

Monsanto anticipates gross profit from Climate Corp “in the range of a few hundred million dollars” and forecast paying acres on the platform of 300 million to 400 million by 2025, Grant said.

Soil sensor company Veris Technologies is the first to sign on to the new sensor network, Climate said.

Climate is also in talks with other potential partners, spokeswoman Chelsea Shepherd said in an email, without elaborating.