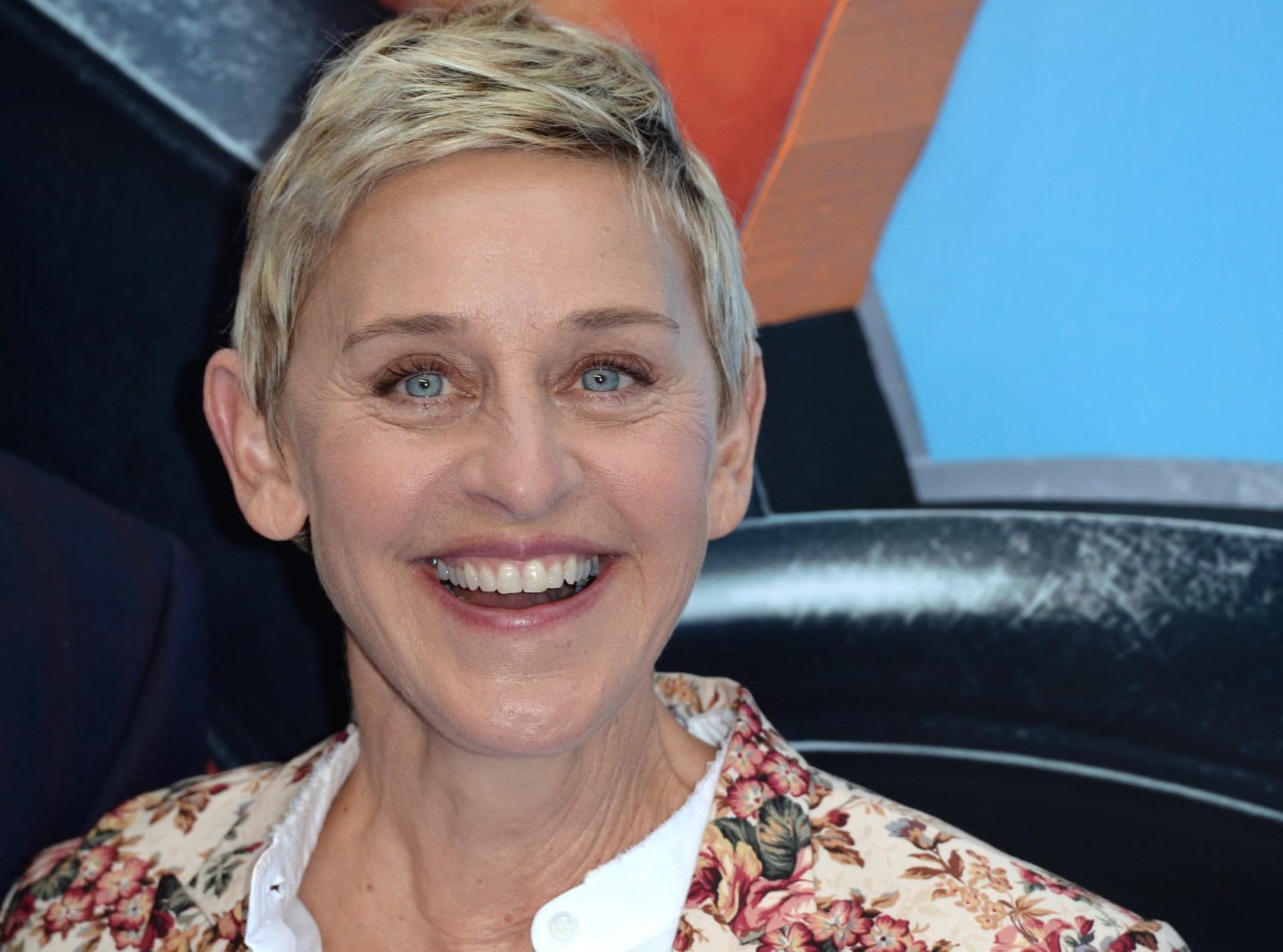 This article was originally published on time.com.

The internet is angry with Ellen DeGeneres for photoshopping herself riding Usain Bolt’s back onto a now-famous image of Bolt smiling as he sprints toward the gold medal in the 100-meter race at the Rio Olympics.

DeGeneres shared the picture on Monday, with a caption that said, “This is how I’m running errands from now on.”

The tweet prompted immediate backlash from many users who said the image was racist for showing a white woman riding on the back of a black man.

This is how I’m running errands from now on. #Rio2016 pic.twitter.com/gYPtG9T1ao

In the replies to DeGeneres’s tweet, people called the photo “offensive,” and said that by appearing to ride Bolt’s back, the daytime talk show host likened him to a mule or a piece of property.

@TheEllenShow @usainbolt So riding on his back like a mule, a horse as some form of property is fun to you…

Others jumped to DeGeneres’s defense, and said she was not racist, but just commenting on Bolt’s speed.

@BureenuhDuhh you guys are being mad petty over something so damn simple. ellen is a nice and generous person she isn't being racist.

DeGeneres acknowledged the backlash in a tweet on Tuesday.

I am highly aware of the racism that exists in our country. It is the furthest thing from who I am.