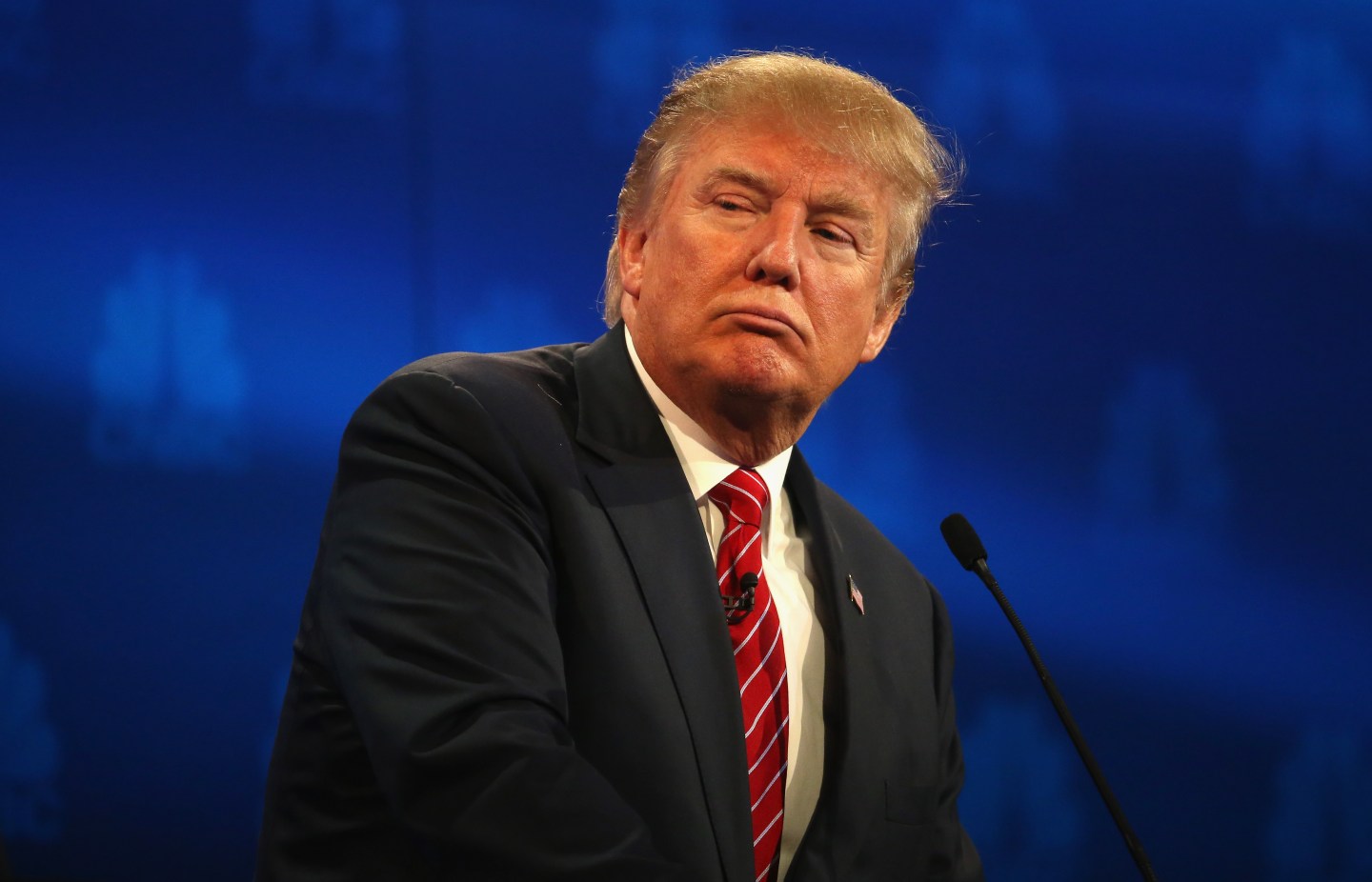 Donald Trump is once again reshuffling his presidential campaign with the appointment of two new roles for senior officials, he confirmed to The Associated Press on Wednesday.

Steve Bannon and Kellyanne Conway have been named CEO and campaign manager respectively. Bannon is the executive chairman of conservative news outlet Breitbart News, and Conway is a political pollster already serving as a Trump senior adviser.

“I’ve known both of them for a long time. They’re terrific people, they’re winners, they’re champs, and we need to win it,” Trump told the AP.

Conway in interviews with CNN and The Wall Street Journal afterward downplayed the notion that the shift represented a demotion for campaign chairman Paul Manafort.

See also: 5 Things You Need to Know About Paul Manafort

“I look at it as an expansion of the team. Paul remains as chairman,” she said. “It’s an expansion at a busy time in the final stretch of the campaign.”

But the move is already being cast by pundits as a desperate overhaul amid falling poll numbers. “People briefed on the move said that it reflects Mr. Trump’s realization that his campaign was at a crisis point,” The New York Times reported. “The staffing change, hammered out on Sunday and set to be formally announced Wednesday morning, represents a demotion for Mr. Manafort.”