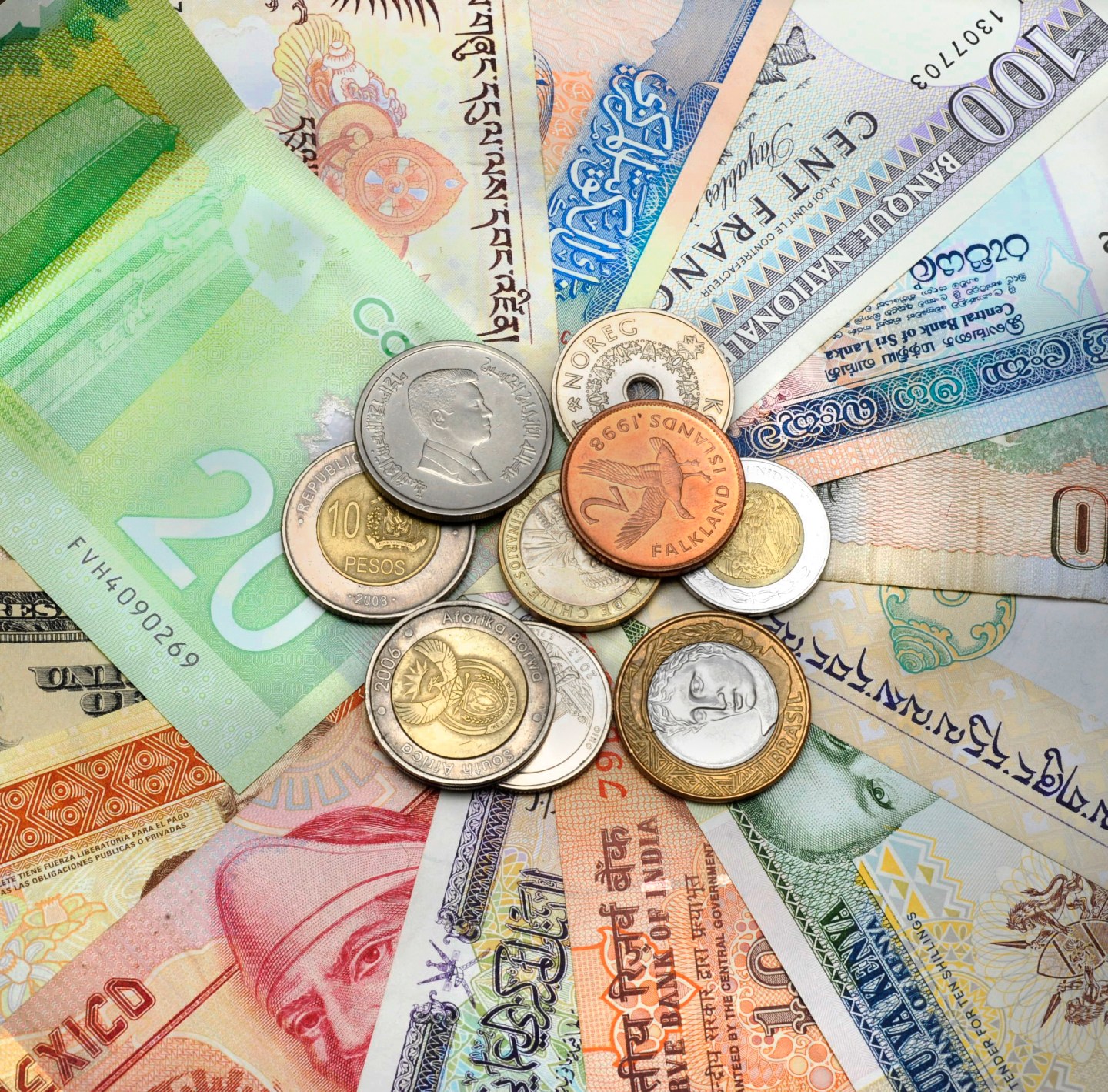 A venture backed by eight major banks and financial institutions has begun beta testing a peer-to-peer network that aims to use blockchain distributed ledger technology to slash billions off the cost of processing foreign exchange transactions.

Like other blockchain developments underway, it seeks to generate huge cost savings by creating one sole verified record of a transaction or contract and giving all parties access to it. The system is due to go live in 2017.

Currently multiple records for currency trades have to be created for buyer, seller, broker, clearer, and third parties and then continuously reconciled across multiple systems.

The move into beta-testing follows a year designing and proving the viability of the new scheme with one of the largest FX market-making banks.

“The whole concept of having a single record that is shared is obvious,” Coyne told Reuters. “But the reality of making that work is about delivering a trusted peer-to-peer network when each institution has high requirements for data security.

“It is a great test case (for distributed ledger technology). These are all independent contracts which are created, live and have finality. They have at least two and sometimes more participants. Two parties can share a contract with it just needing it to be recorded once.”

Coyne, who until last year was chief executive of ICAP-owned currency market infrastructure company Traiana, declined to name the institutions involved in the next stage of trials but said they included several of the top-10 banks who dominate the giant $5 trillion a day global market in currencies.

The initiative also comes at a time when banks are struggling to redesign many of their internal business models, including what were previously cash-cow FX franchises, in the face of higher capital requirements and regulation.

“We have some major financial institutions involved. Several top ten banks. Some as initial investors and some as clients,” Coyne said. “Cost reduction and risk reduction are really core to financial firms’ goals at the moment. Post-trade costs have ceased to be just an afterthought.”