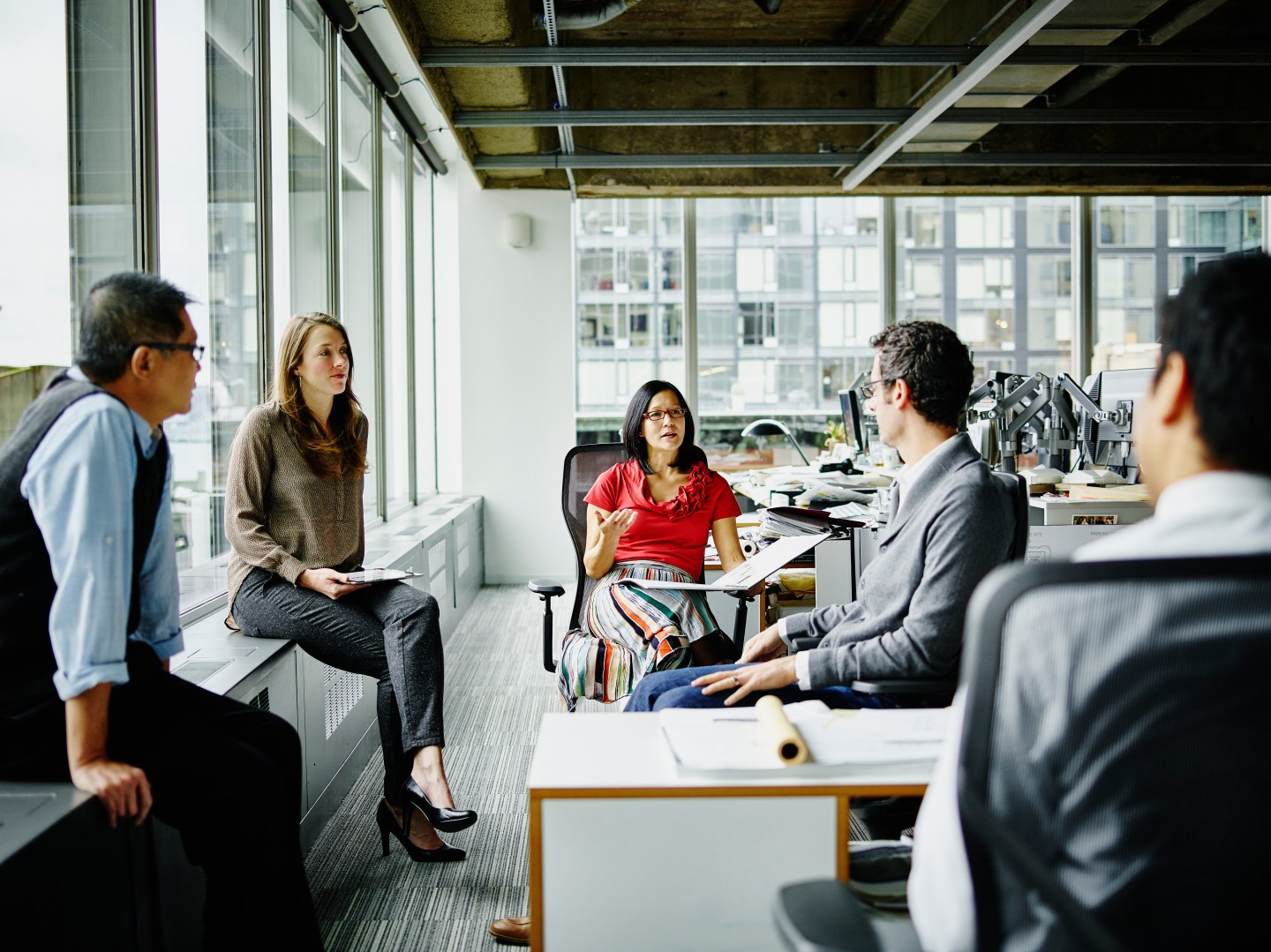 From Olympic competition to the corporate boardroom, diversity remains a highly relevant and emotionally charged topic.

Making waves recently was an NBC broadcaster at the Summer Olympics in Rio, who drew criticism after attributing the world record-breaking success of Hungarian swimmer Katinka Hosszu to her husband. A Huffington Post columnist immediately took umbrage saying, “When women Olympians win medals, they deserve the credit.”

The need to recognize the contributions and personal drive or ambition of women athletes, regardless of who trains or coaches them, echoed a recent incident in the corporate world: Saatchi & Saatchi Executive Chairman Kevin Roberts was placed on a leave of absence after an interview in which he reportedly said he did not think the lack of women in leadership roles “is a problem.” Roberts was quoted as saying women’s “ambition is not a vertical ambition; it’s this intrinsic, circular ambition to be happy.”

As these two sexist examples show, people’s attitudes about diversity remain a persistent problem. This problem underscores the need for effective diversity programs that truly make a difference in attracting and retaining women and minorities, creating opportunities for them to reach the leadership positions they seek.

Making the issue more complex, many organizations do not understand that diversity programs will not be effective with a one-size-fits-all approach. For organizations to really make a difference, their messaging around diversity must target the specific concerns and issues common among the underrepresented groups they target.

Our research, published in the Journal of Personality and Social Psychology and conducted with Ray Reagans of MIT Sloan School of Management, found that women and minorities have different responses to companies’ statements about diversity. For example, white women, who often comprise a sizable minority of employees (e.g., 40%) in professional settings, tend to respond best to diversity approaches that value their employees’ different experiences, perspectives, and unique strengths. However, African-American women and men, who often comprise a small minority of employees (e.g., 5%), tend to respond best to messages about equality and fairness, and the importance of competence irrespective of differences.

While diversity programs often treat these two underrepresented groups—women and minorities—in the same ways, messaging that motivates one group may actually de-motivate another, leading to failure of diversity programs.

Our research studying diversity messages at 151 law firms indicates a key reason why women and African-American employees respond differently to the same diversity message: their degree of representation in the organization. Among groups that are in the minority, but have sizeable representation (e.g., women), there tends to be more openness to messaging that talks openly about differences and why they are important. But when a group is represented in very small numbers (e.g., African Americans), the most effective messaging highlights equal and fair opportunities to succeed based on one’s abilities and hard work.

While our research focused on women and African-Americans, the findings may offer insight into how messaging will be received by other groups—whether defined by race, ethnicity, sexual orientation, religion, or other attributes—depending on their degree of representation in an organization.

If organizations want to be known for hiring, retaining, and promoting diverse talent, their leaders must be very aware of their language around diversity. Appealing to diverse talent requires sensitivity and responsiveness to the particular needs of employees, which are shaped, in part, by their representation in the organization. This means asking questions and talking to people about their key concerns and what matters most to them. In fact, organizations that only take a “cookie-cutter” approach may be likely to find their diversity efforts are not only ineffective, but counterproductive. Diverse talent that’s hired but does not feel welcome is likely to depart. The problem, then, is not only relevant to equity or justice, but also for the bottom line. Turnover is costly in terms of time and money, and turnover of diverse talent makes it that much harder for organizations to hire more diverse talent in the future.

Organizations today cannot afford a reputation of not recognizing the potential of diverse talent.

One caution for organizations is not to assume that any one group will automatically react to messaging in a certain way. While women tend to be open to messaging that highlights the importance of differences, when they are in the extreme minority—for example, female technology engineers—they would likely bristle at such language. Instead, they would be more apt to react like other highly under-represented groups.

Organizations can use the degree of representation to more effectively tailor the content of their diversity messages to the needs of underrepresented groups they are intended to support. Companies might consider taking a two-step approach to diversity: The first step is establishing fairness and equality for all, so that people know they are valued for what they bring to the organization. Then, as a group gains representation, the second step is to talk about how unique backgrounds and perspectives add value.

By taking a diverse approach to diversity, organizations demonstrate not only their sincerity in attracting and retaining under-represented talent, but also their ability to respond with the messages that matter.