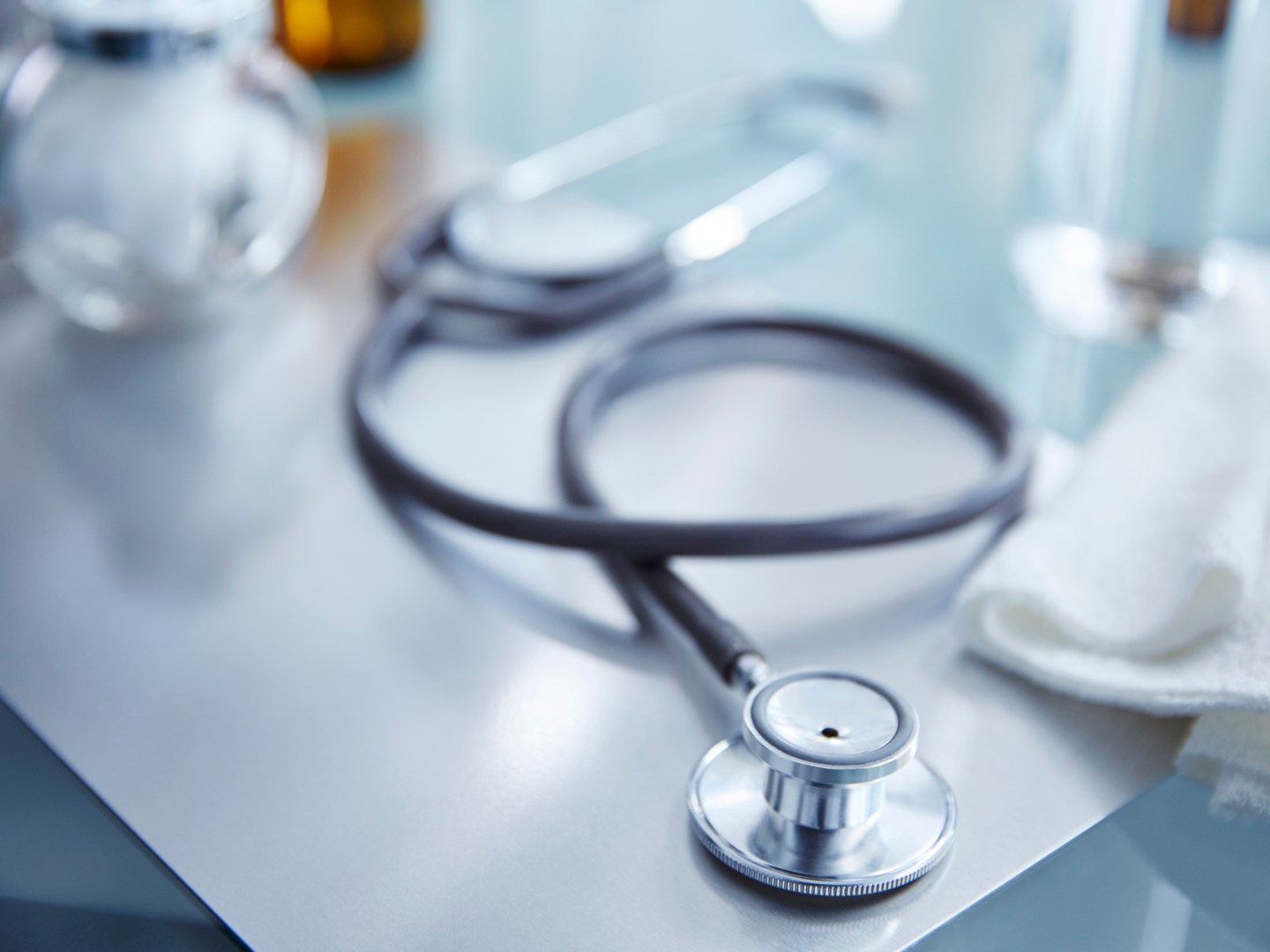 The majority of working Americans receive health care benefits from their employer. And most of them should expect their insurance premiums to rise more than their wages do in 2017.

Employers’ costs of providing health benefits are expected to go up by about 6% next year while employees should expect about a 5% increase in their monthly premiums, according to a new survey by the National Business Group on Health (NBGH). The nonprofit organization is made up of 425 large employers and the survey contains data from 133 of these big businesses, which employ and sponsor health benefits to more than 15 million Americans.

NBGH CEO Brian Marcotte called the expected increases “stable” but “unsustainable and unacceptable” given that health care costs are rising at twice the rate of inflation and wage hikes, which means workers will face a continued financial squeeze. A plurality of surveyed companies (31%) cited the high price of specialty drugs as the main reason for premium inflation. And 80% of the firms said drug costs were a top-three driver of costs.

Both the magnitude and causes of rising premiums in large company plans stands in stark contrast to recent analyses of the individual and small group health insurance markets. An Avalere Health study found that cost increases in Obamacare’s individual insurance plans, which are pegged for double-digit premium growth, and small employer health insurance were mostly due to higher spending on outpatient hospital services (tests and procedures that don’t require a patient to be admitted to a facility overnight).

“Interestingly, current estimates have health insurance premiums for the average public exchange plan increasing by at least 10%, about twice what large employers are projecting for next year,” said NBGH’s Marcotte. “This is a clear indication that the employer-based health care model continues to be the most effective way to provide health insurance coverage to employees and their families.”

Large employers have some advantages when it comes to providing insurance. Their sheer size gives them a stronger bargaining position and tweaks to insurance plans’ medical networks and benefits have an outsize effect on their health spending. By contrast, insurers selling Obamacare plans have basically had to guess how much medical care their new pool of customers would consume, and many have underestimated those costs, spurring next year’s premium increases.

Big firms are taking their own measures to tackle growing costs. The NBGH survey found that 90% of companies will increase the availability of telemedicine services that are cheaper than a traditional trip to the doctor’s office and contracting with a narrower, and more specialized cadre of health care providers.