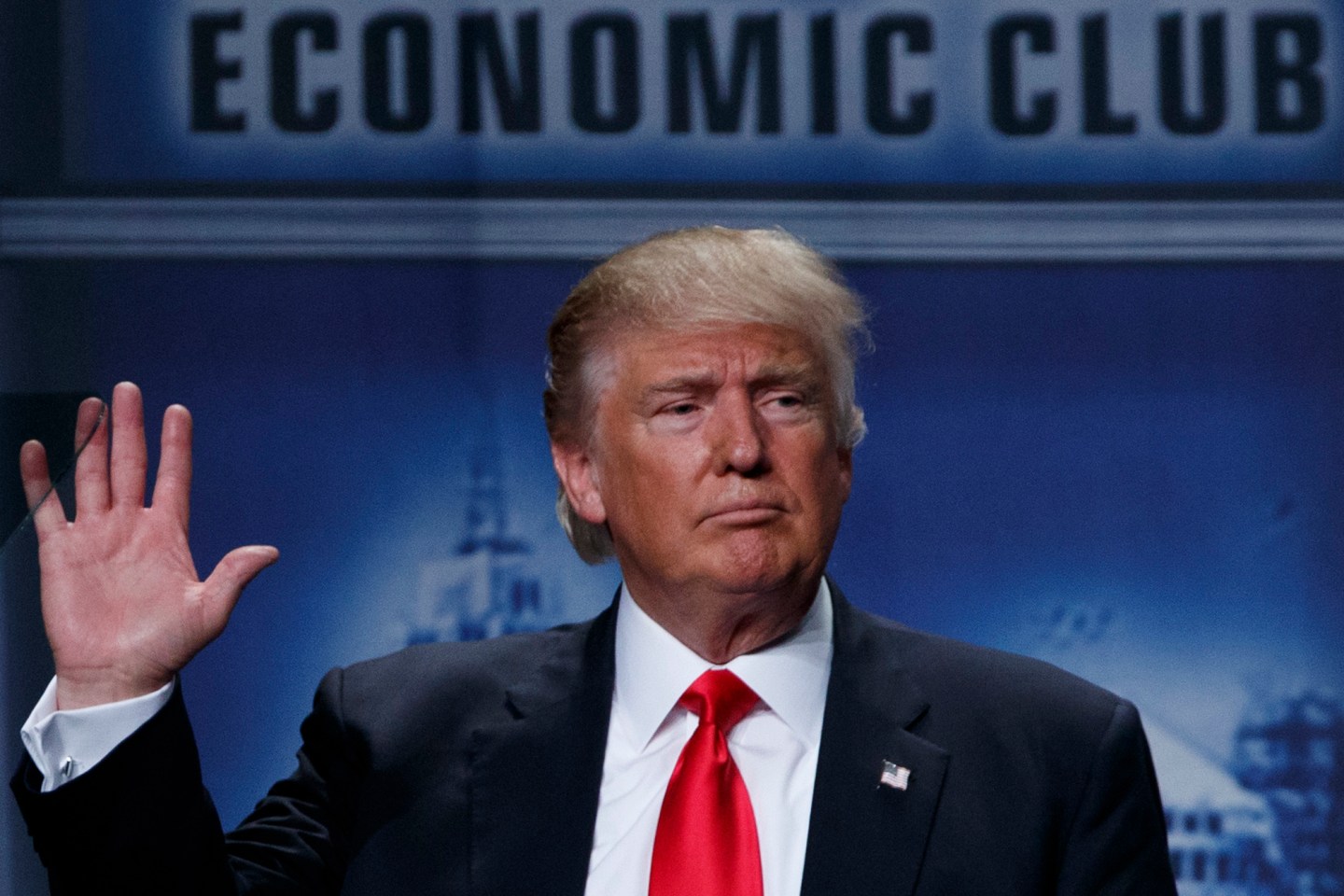 Political ads on TV are a hallmark of every election season, but remarkably, this year one major presidential candidate hasn’t contributed to the deluge. Donald Trump has yet to spend a dime on television advertising.

Despite raising $80 million July, the Republican presidential candidate hasn’t spent $0 on TV ads since the primaries ended in June, while his Democratic opponent, Hillary Clinton, has spent around $52 million over the same period, according to ad-spending data analyzed by NBC News.

If you’ve seen Trump ads on the air and you’re wondering how this can be true, it is because SuperPACs supporting Trump have spent $8.2 million on television ads. But that number is again dwarfed when it is compared with the more than $37 million spent by pro-Clinton SuperPACs.

During the primary campaign, Trump enjoyed an avalanche of free media—appearances on political talk shows, coverage of his Twitter outbursts, and other publicity that didn’t require any spending. Analyses showed Trump got way more free media than his opponents. That helped him win in the Republican nomination contests. But during general election, Clinton has gained a substantial lead in the polls, with one recent poll putting her ahead 15 points nationally.