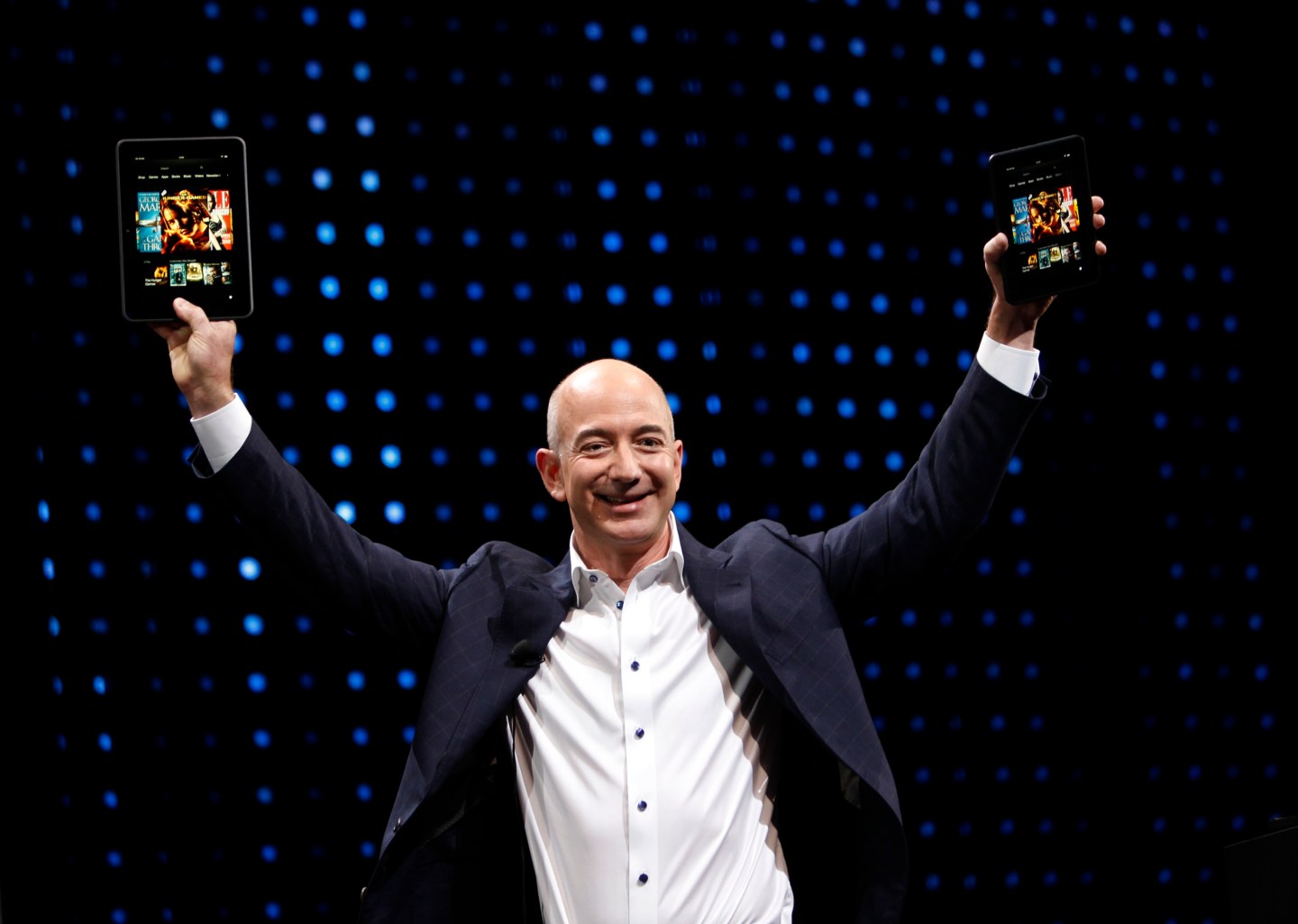 Amazon.com founder and CEO Jeff Bezos sold one million shares of his holdings in the company raising $757 million last week, according to a filing with the Securities and Exchange Commission. That is a record sale amount for Bezos, exceeding the $671 million worth of shares he sold in May.

Like the May sale, Bezos benefited some from the stock market reaction to impressive quarterly results at Amazon. The e-commerce giant reported revenue of $30.4 billion, up 31% from a year earlier, and adjusted profit per shares of $1.78, versus just 19 cents per share a year earlier. Both results also beat Wall Street analyst expectations. Amazon shares have gained 2% since the results came out and 14% over the past three months.

But Bezos sale was predetermined by what is known as a 10b5-1 plan, named after an SEC regulation which allows company insiders to avoid insider trading charges by setting up a schedule of sales in advance. Even if Amazon had reported disappointing results causing its share price to fall, Bezos still would have sold one million shares under the 10b5-1 plan.

The sales occurred from August 2 through August 4 at prices ranging from $750.35 to a high of $765.01, according to the filing, which was earlier reported by the web site Geekwire.

Amazon has benefitted this year not just from strong online sales of all kinds of merchandise, but also from the increasing popularity of its cloud software business.

Bezos, who founded the site as an online bookseller in 1994, still owns 80.9 million shares worth $62 billion at Monday’s closing price. Even after the sale, the value of Bezos Amazon shares has gone up about $8 billion from his last sale in May thanks to the company’s rising stock price.

Amazon (AMZN) may face increased online competition from rival Walmart (WMT) in the future. The country’s biggest physical retailer announced it was buying Amazon competitor Jet.com for $3 billion on Monday.