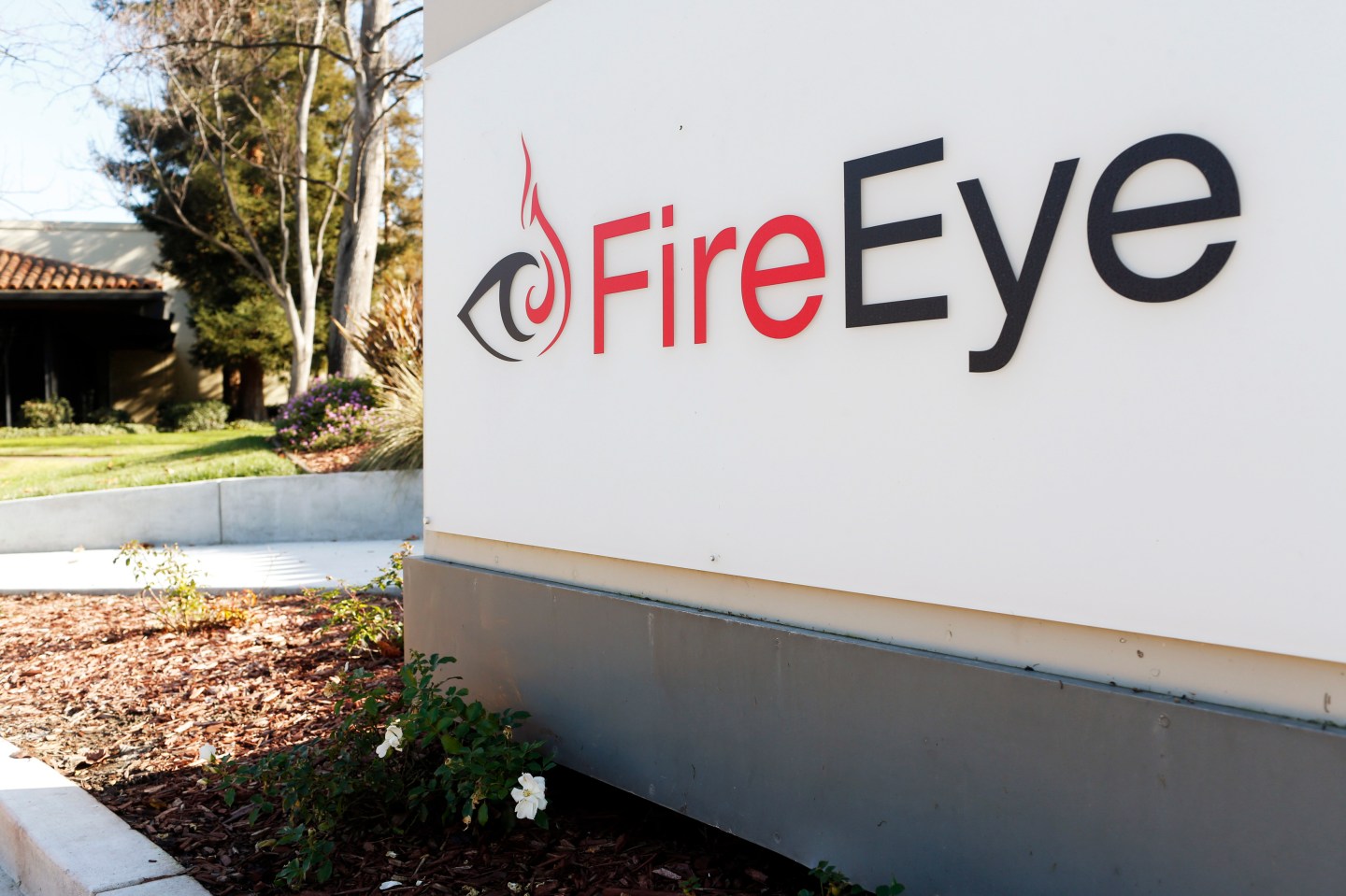 (Reuters) – Cybersecurity firm FireEye said it planned to layoff 300 to 400 of its 3,400 workers as it announced quarterly sales on Thursday that missed its own forecast and the company also cut its full-year outlook.

Chief financial officer Michael Berry told Reuters that the job cuts were part of a restructuring effort that will reduce annual costs by about $80 million.

He said the business was not growing as quickly as anticipated because of a revenue slowdown at its services division, which helps businesses respond to cyber attacks.