So Much For the Anti-Uber Alliance 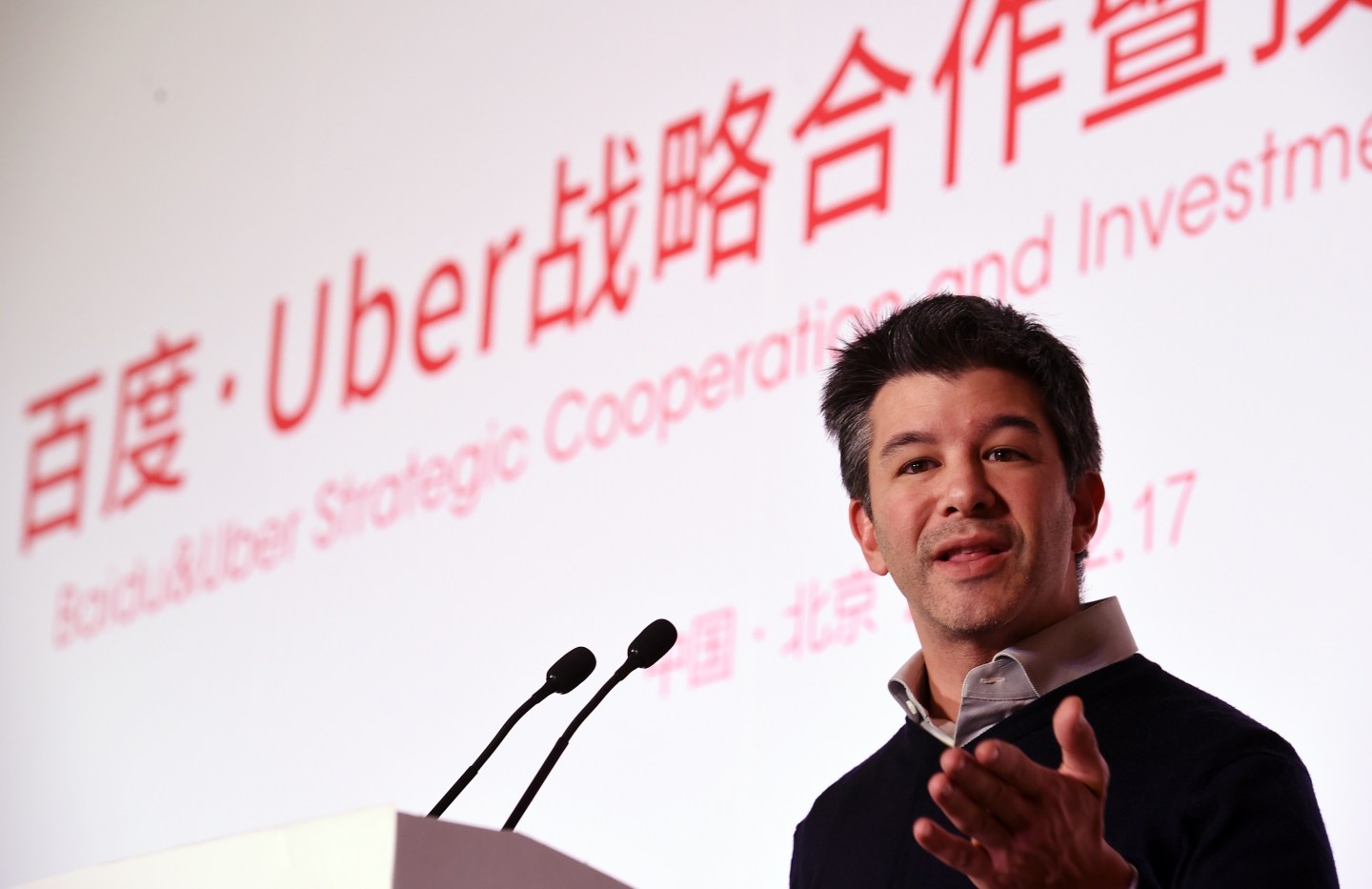 In an industry moving as quickly as ridehailing, it’s hard to know if a friendly partner will turn into a competitor.

There are some strange bedfellows in the ridehailing world, and Uber’s $35 billion merger of its Chinese subsidiary with rival Didi Chuxing complicates things. Remember when Apple(AAPL) invested $1 billion into Didi a few months back? Now, through Didi, Apple owns a piece of Uber.

Remember who else owns a piece of Uber? Apple’s No. 1 rival, Google (GOOG). In 2013, Google’s venture capital arm invested $258 million in Uber. So Uber counts Apple and Google (now Alphabet) as its investors.

Meanwhile, Didi now counts rivals Tencent, Alibaba and Baidu as its investors, thanks to Baidu’s investment in Uber (which now gives it exposure to Didi). The private markets starting to remind me of the complaint about mutual funds being so diversified they don’t encourage competition. (In other words, who cares who wins? They own a piece of everything!)

Apple and Google are not just rivals in mobile operating systems, app stores, music services, maps, or web browsers. They’re both working on their own self-driving cars. So is their shared portfolio company, Uber. That’s a tiny bit awkward.

But the most awkward relationship here is the one between Didi and Lyft. In September of last year, Didi announced a partnership with Lyft. As part of the deal, Didi invested $100 million into Lyft. A few months later, they formed the global “Anti-Uber Alliance” alongside Ola (the Uber of India) and Grab (the Uber of SouthEast Asia). The plan was to share technology, local market knowledge, and business resources.

I haven’t yet heard back from Lyft on whether that alliance will continue in light of today’s news. If anything, Uber-Didi creates an incentive for Uber to ensure Lyft survives as a viable competitor. The existence of a sizable #2 player keeps Uber safe from antitrust scrutiny.

Update: A Lyft representative responded with the following statement:

We always believed Didi had a big advantage in China because of the regulatory environment. The recent policy changes are exactly why we did not invest in the region. Over the next few weeks, we will evaluate our partnership with Didi.