Russia Is Dismissing Allegations It Was Behind the DNC Hack 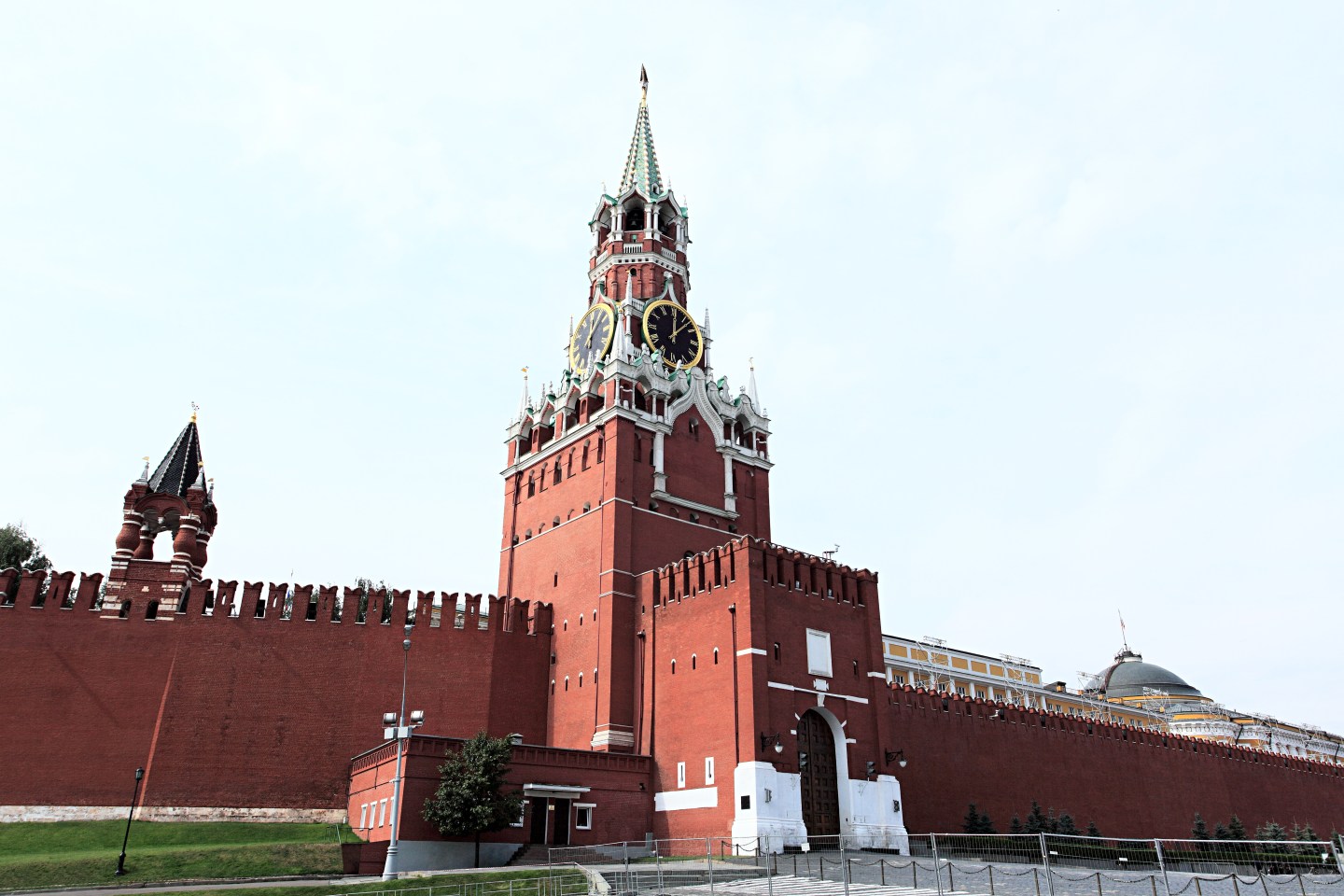 The eastern gate of the Kremlin in Moscow, Russia.
Photograph by Image Source Getty Images

The Kremlin said on Monday that U.S. allegations Moscow was behind the hacking of Democratic Party emails were part of a cover-up designed to hide the fact that the U.S. election campaign had been manipulated by domestic forces.

“Such pronouncements by Mrs Clinton are of the pre-election rhetoric genre and do not contain anything tangible,” Kremlin spokesman Dmitry Peskov told reporters on a conference call.

“In this case they (the Americans) are trying to camouflage some of their own (pre-election) shenanigans by demonizing Russia. We consider that to be wrong.”

Peskov said Clinton’s comments were absurd and emotional and lacking in facts, saying it was wrong to accuse Moscow of wrongdoing without first investigating the accusations.

“Official Russian bodies … do not carry out cyber terrorism,” he said, saying the Kremlin wanted to see U.S.-Russia relations normalized.

The Kremlin has repeatedly denied involvement in the hacking incident and said it does not favor any candidate in the Nov. 8 U.S. election.

Despite its official stance, Kremlin-backed TV has tilted its coverage in favor of Trump whom Putin has called “very talented.”