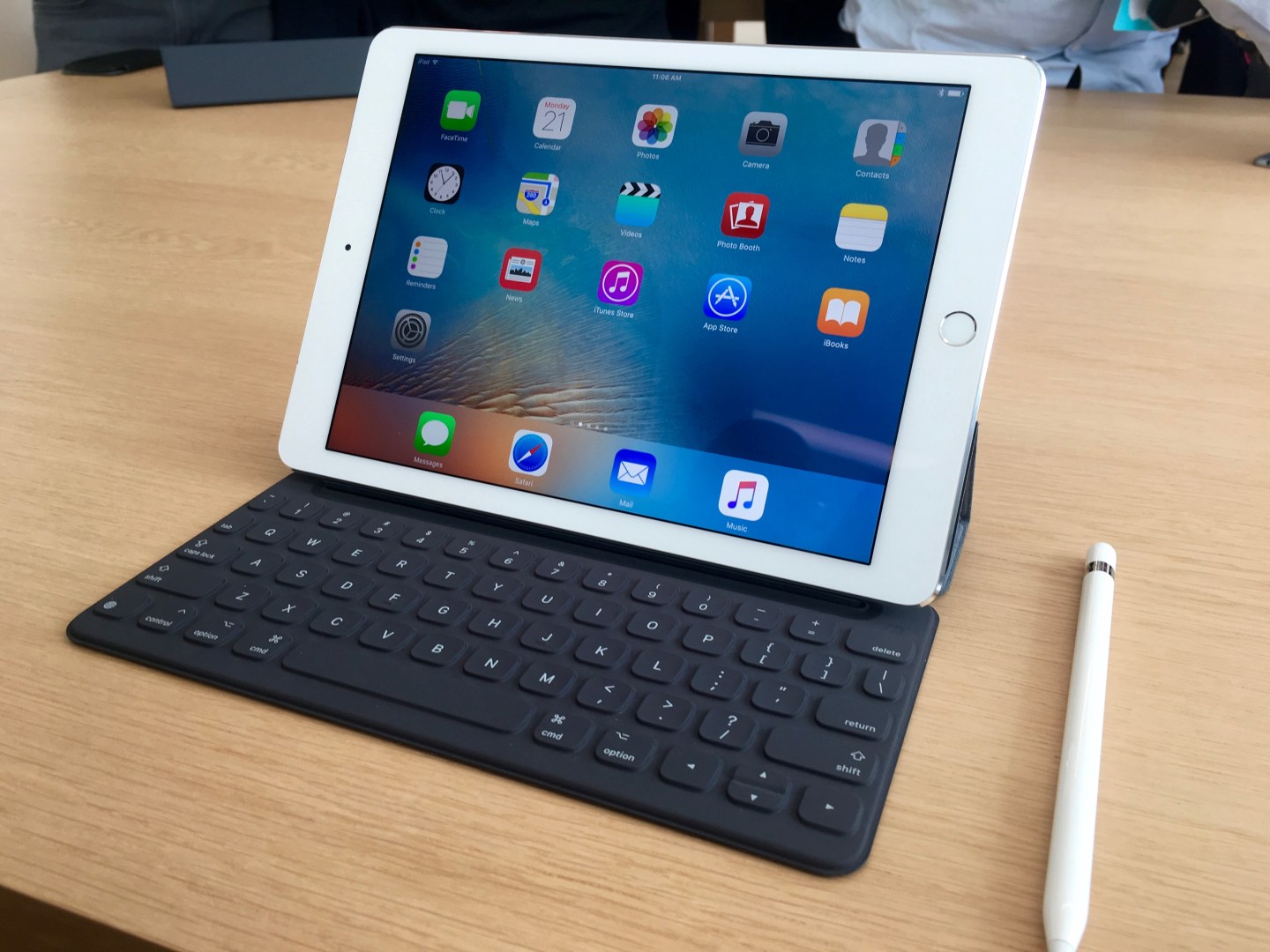 Global shipments of tablets like the Apple (AAPL) iPad and the Samsung Tab dropped 12.3% in the second quarter to 38.7 million devices, International Data Corporation said on Monday. The decline continues the trend of less people buying tablet devices for reasons like not wanting to upgrade their existing devices.

IDC also said 65% of these shipped tablets, which also includes so-called detachables that serve as both laptops and tablets, used the Google (GOOG) Android-operating system. Apple’s iOS tablets accounted for 26% while Windows tablets had 9% of the market.

Although Android devices appear to dominate, IDC said “there are early signs of change” about an impending decline. Fewer companies are selling Android-based tablets than before, and vendors that once only produced Android-based devices are now also selling Windows tablets, the report said.

“At present, it’s difficult for Android to compete with iOS or Windows detachable products,” Jitesh Ubrani, a senior research analyst with IDC’s Worldwide Quarterly Mobile Device Trackers, said in a statement. “However, the next 12 to 18 months will be very interesting as Google launches the next version of Android with better multi-tasking support and as they begin to bring together their two operating systems.”

Apple is still the manufacturer that is leading in tablet shipments, but it saw its global shipments decline 9.2% year-over-year in the second quarter to 10 million devices.

Samsung is the second largest tablet vendor with 6 million devices shipped in the second quarter, a 24.5% decline from the same period in 2015. IDC said that Samsung’s results could be better results after it starts selling more detachables, as it is expected.

The rise of detachables, like the Lenovo Yoga 900 and the Microsoft (MSFT) Surface Book, represent a possible bright spot for tablets, but for now they represent less than a quarter of the total amount of devices shipped, IDC said.

Amazon (AMZN) had a big second quarter this year by shipping 1.6 million Fire tablets, a whopping 12-fold year-over-year increase. IDC attributed the big increase to the low price of the Fire tablet—one model with a 7-inch display sells for $49.99 — and Amazon’s ability to market it through its highly-visited retail website.

“Given the growing popularity of Amazon’s Prime Day Sale, it would not be surprising if Amazon performs similarly in the next quarter,” the report said.